John Legend is a wonderful artist. He’s a remarkable lyricist, and the songs he has giftedly crafted are straight-ahead beautiful melodies that will find a welcoming home in the great library of American songs. One of my personal favorites is “Glory,” the duet he performed with Common for the Selma soundtrack—a song with a powerful message about overcoming adversity. With songs like this, he has rewarded a diverse fan base, and I am pleased to be part of such a multitude.

John uses his platform to push for meaningful social change, and the depth of his commitment is to be admired. He has visited prisons to raise awareness about mass incarceration—the new slavery—and he spoke out about the importance of Black Lives Matter at Sankofa’s Many Rivers to Cross festival, which I helped organize. I hope John continues to grow as an artist and an activist. 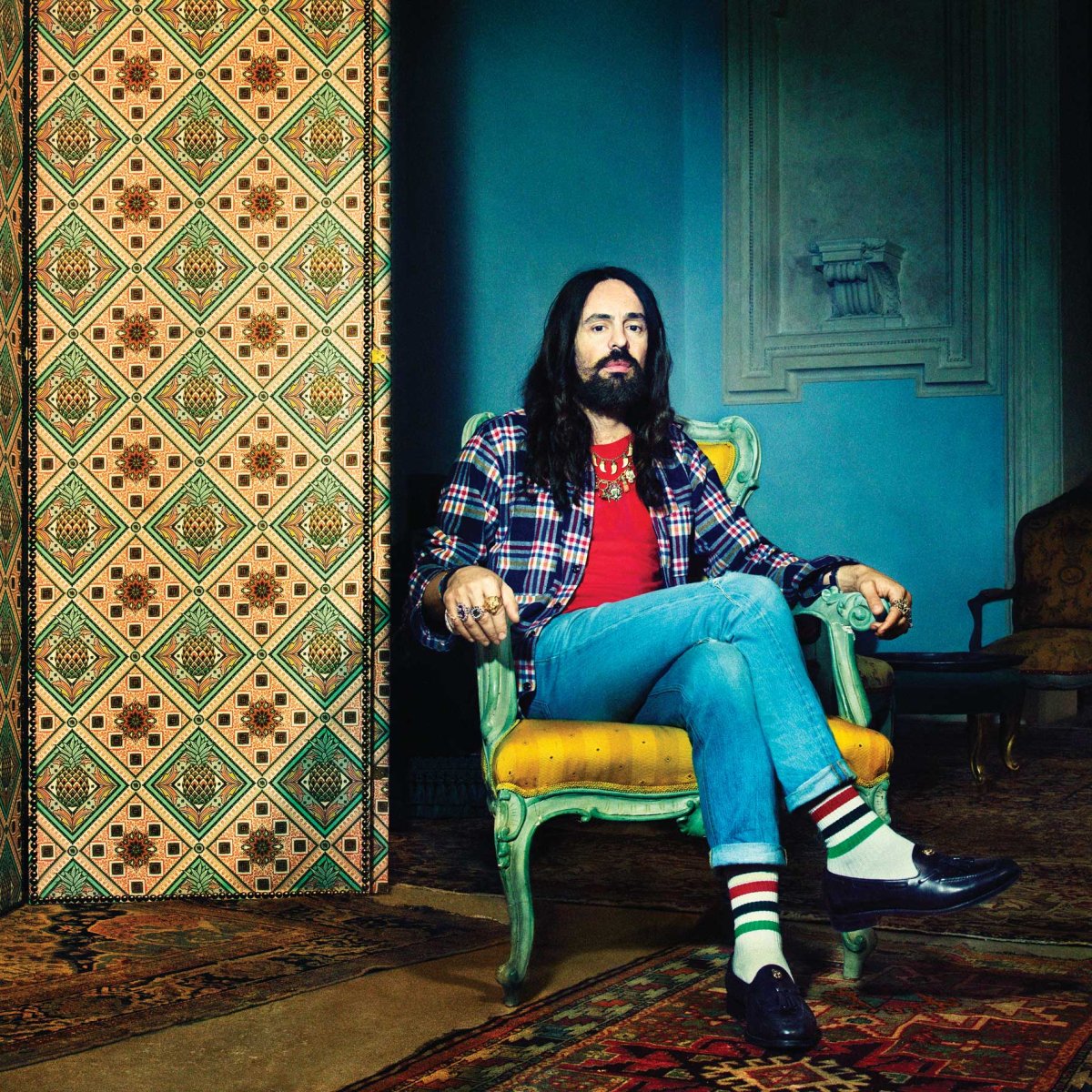 Belafonte is a Grammy-winning singer-songwriter and an activist