For years, James Corden has been a beloved part of British pop culture. By the time he started his career in America, James had written and co-starred in his own hugely popular TV series. In fact, James' first ever version of "Carpool Karaoke" took place in London in 2011 with my dear friend, the late George Michael.

When he began hosting The Late Late Show in 2015, most Americans still had no idea who he was. But it wasn't long before he skyrocketed to fame in the U.S., too. It took just over a year for James' show to be nominated for four Emmy Awards. He then went on to host the Tony Awards and the Grammy Awards. He has also Carpool Karaoke'd with Adele, Lady Gaga, myself and more. 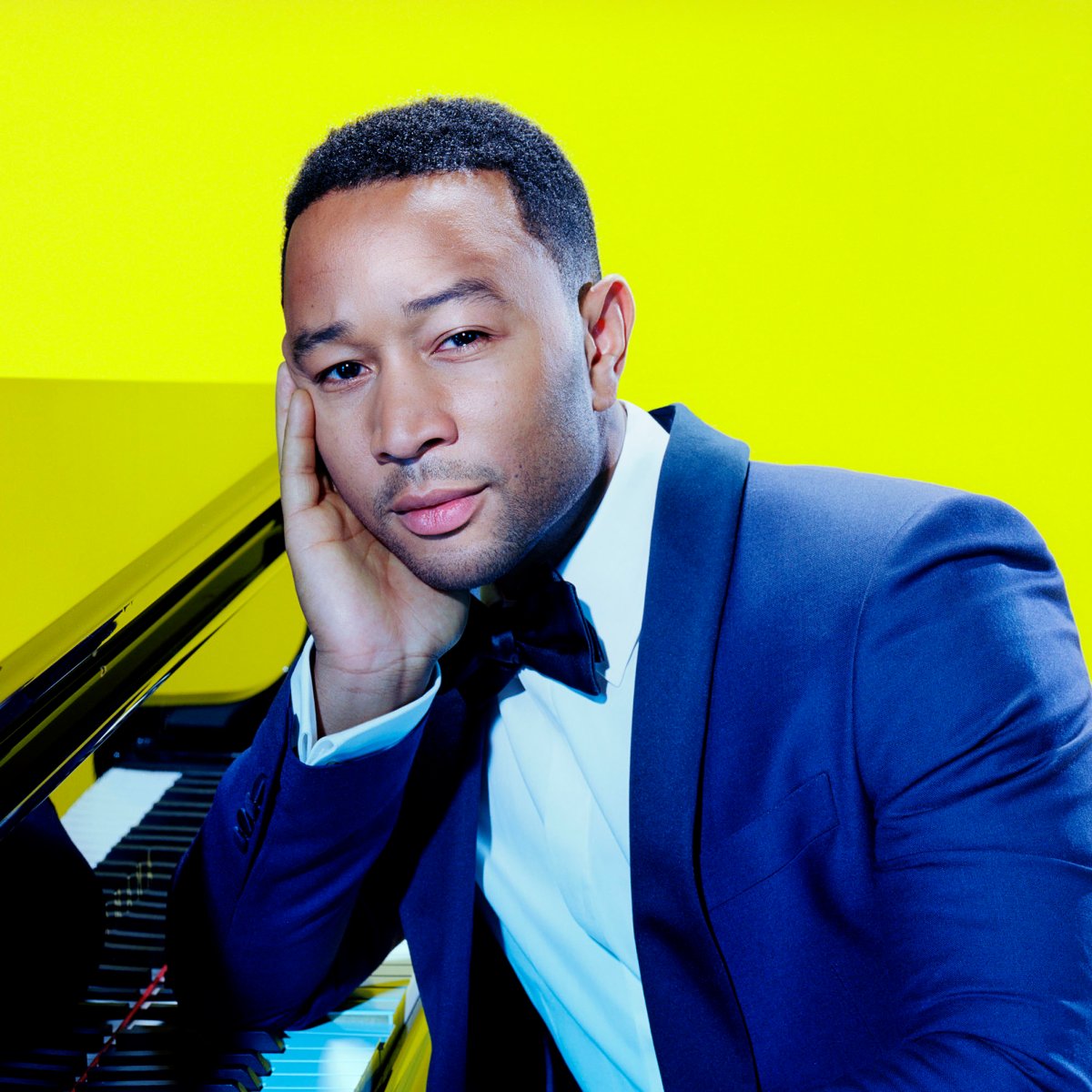 James is one of the most hardworking and talented people you will ever meet. But that alone doesn't explain his extraordinary success. Anyone—friends and fans alike—can tell you that James doesn't take himself, or others, too seriously. And that's why he's able to make us laugh, cry and sing—sometimes all at once.

His authenticity has allowed him to shape pop culture in an incredible way. We can expect to see more of James in the coming years—and that's a wonderful thing for television, comedy and humanity.