When I first approached Kirsten Green to invest in my company, it was with a question rather than a fully formed pitch: "Wouldn't it be so cool if we could use the Internet to build a better beauty brand?" Her reputation preceded her: Kirsten has backed Warby Parker, among other startups. But as a woman who worked for years as a retail analyst, she is also in a unique position to understand my vision for Glossier. She uses beauty products, she knows technology and she gets what women want—which is also good for business, given that we control the majority of household spending.

Silicon Valley needs more venture capitalists like Kirsten, who not only hires women (her firm, Forerunner Ventures, employs a mostly female team) but also seeks out women-led businesses to invest in, from Reese Witherspoon's Draper James to Tyler Haney's Outdoor Voices. It's not about parity for parity's sake. It's about well-rounded decision­making leading to better outcomes. 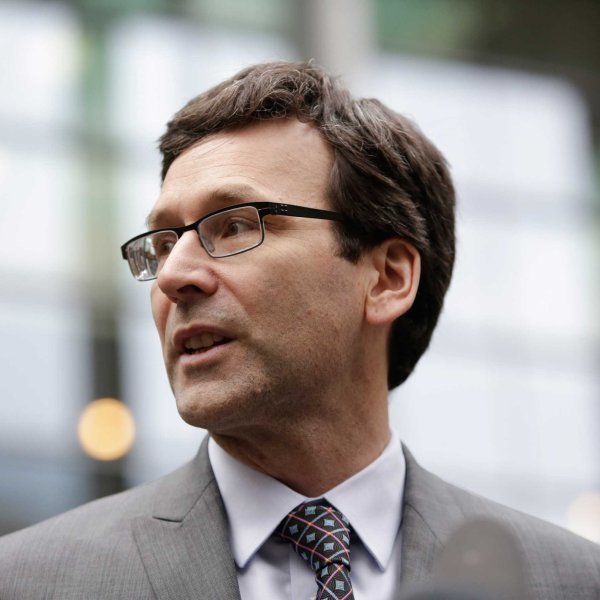 Weiss is the founder and CEO of Glossier