Transitioning the presidency between parties is one of the most complex undertakings in American politics. The change triggers an upheaval in the intangible mechanisms by which Washington runs: an incoming President is likely to be less familiar with formal structures, and the greater that gap, the heavier the responsibility of those advisers who are asked to fill it.

This space has been traversed for nearly four months by Jared Kushner, whom I first met about 18 months ago, when he introduced himself after a foreign policy lecture I had given. We have sporadically ­exchanged views since. As part of the Trump family, Jared is familiar with the intangibles of the President. As a graduate of Harvard and NYU, he has a broad education; as a businessman, a knowledge of administration. All this should help him make a success of his daunting role flying close to the sun. 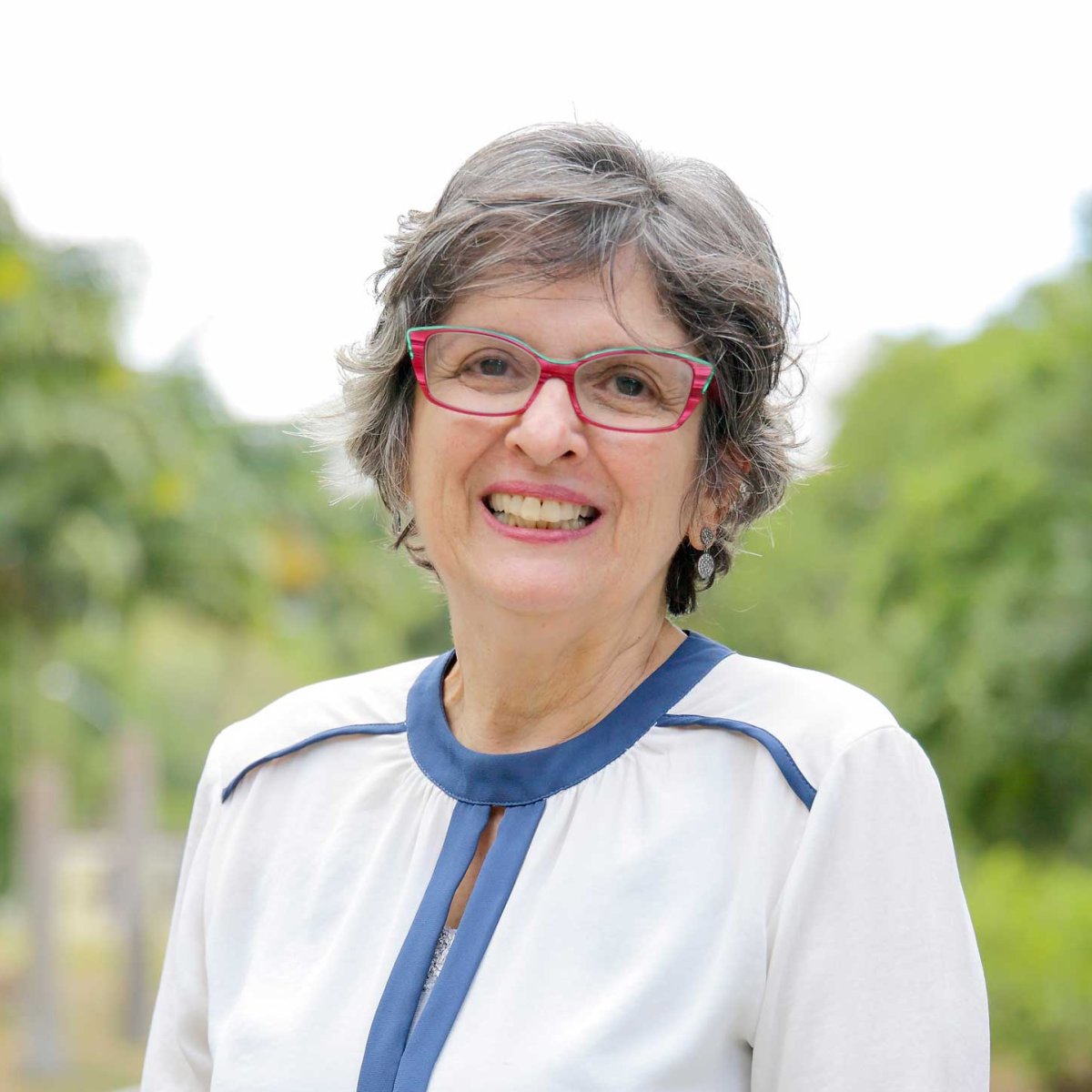 Kissinger is a former U.S. Secretary of State