The 19 Best Foods for Health and Happiness

If a single food was guaranteed to make you instantly slim or happy, or end your allergy woes, stores would have to fight back the feverish shoppers. We're not quite there yet, but there are foods and nutrients that science says benefit your well-being.

"Diet has tremendous effects on our short-and long-term health, especially when it comes to obesity, diabetes, and heart disease," says Dr. Dariush Mozaffarian, associate professor of cardiovascular medicine at Harvard Medical School. Just remember, he adds, to "eat a variety of healthy foods, rather than focus on one magic bullet." Next time you're shopping, add these picks to your nutritionally balanced grocery cart. 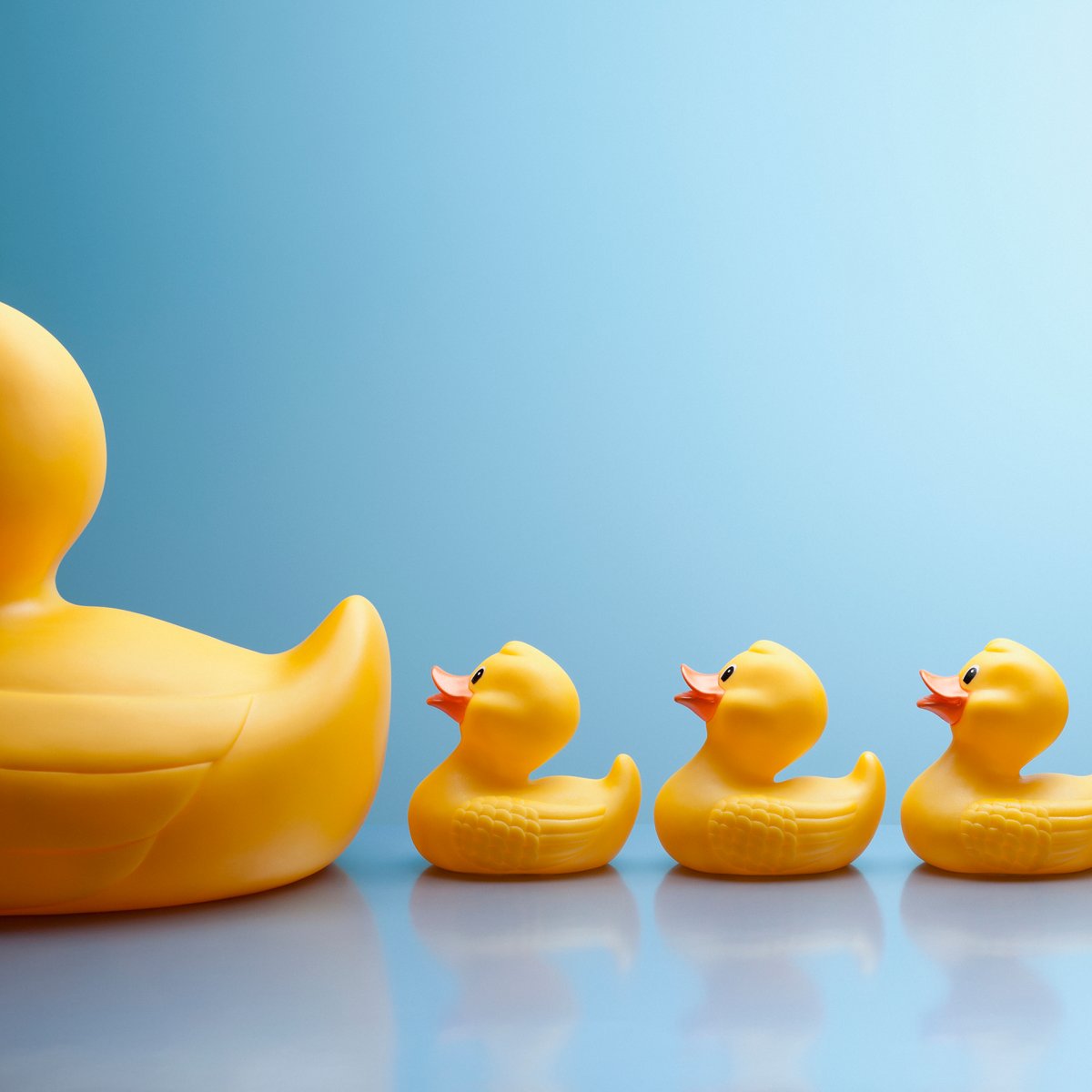 Peas, beans and peanuts are stand-up sources of magnesium, a mineral that plays a core role in your body's energy production. (It's involved in more than 300 biochemical reactions in your system.) "When you exercise, magnesium is redistributed throughout the body to help energy molecules get to where they're needed," explains Forrest Nielsen, a research nutritionist in the USDA's Agricultural Research Service.

A deficiency may cause you to fizzle out more easily. Workout warriors need to be extra vigilant (you lose some magnesium through sweat). Legumes will help you fulfill the RDA of 320 milligrams: One cup of white beans has 134 milligrams; even a cup of frozen peas delivers 35 milligrams.

If you're more a salad type than a carnivore, spinach is one of your best go-to sources for iron, which helps deliver energy-sustaining oxygen to your cells. Add vitamin-C-rich foods like strawberries or oranges to your meal to improve absorption.

Step away from the white rice and breads, which can cause blood-sugar crashes that leave you dragging. A better substitute? Quinoa, a complex carb that can give you a steady stream of energy. Quinoa is one of the rare plant-based foods that contains all nine of the essential amino acids that your body can't make itself. Amino acids are crucial for protein synthesis (the key to building muscle).

"When you build muscle mass, you can also increase your energy reserves and potentially your endurance," says Darryn Willoughby, director of the Exercise and Biochemical Nutrition Laboratory at Baylor University in Waco, Texas.

Here, it's all about the antioxidant lycopene. "Our research showed that lycopene reduced inflammation in the lungs and the number of cells that secrete mucus—both are responses to allergens," says co-author Lisa Wood, a nutritional biochemist and senior lecturer at the University of Newcastle in Australia.

Although it was an animal study and more research is needed, eating concentrated sources of lycopene (cooked tomatoes are a better source than raw ones) may help allergy sufferers breathe easier.

Folks with lower levels of vitamin D are more prone to wheezing and asthma, reports an article in the Journal of Allergy and Clinical Immunology. "There's preliminary evidence suggesting that vitamin D has a protective effect against the severity of asthma symptoms and sensitivity to allergies," Wood says.

Besides fortified milk and OJ, salmon and tuna are good bets.

America's favorite fruit contains the mighty flavonoid quercetin, an antioxidant that may act as a natural antihistamine and block substances that cause allergy symptoms, according to an article in the Journal of Biological Regulators and Homeostatic Agents. Be sure to eat the skin, too, so you're not peeling away the majority of the quercetin.

Walnuts are one of the richest dietary sources of serotonin, a chemical in your noggin that helps create calm and happiness. Providing new evidence that serotonin may be directly absorbed from food into the body, a recent Spanish study found that those who ate a daily one-ounce combo of walnuts, hazelnuts, and almonds had more of this feel-good substance than a nut-free group.

If you've been feeling negative lately, you may want to go fishing for the long-chain omega-3 fatty acids eicosapentaenoic acid (EPA) and docosahexaenoic acid (DHA). While all omega-3s are healthy, you get the most benefit from EPA and DHA, found in salmon, tuna, and other fatty fish.

"We found people who reported low mood, irritability, and worrying generally had decreased levels of EPA and DHA," says Dr. Matthew Muldoon, professor of medicine and psychology at the University of Pittsburgh. Adding foods high in these fatty acids (typically along with other treatments) actually improved the mood of depressed patients, Muldoon says.

Your breakfast cereal is the easiest way to get 100 percent of the daily amount of folic acid (the synthetic form of the B vitamin folate). "Replenishing folate in people who are deficient can reverse depressive symptoms," says Dr. David Mischoulon, associate professor of psychiatry at Harvard Medical School.

Today, many cereals are fortified with folic acid, making it easier to meet the 400 microgram RDA than it was when the best source was liver.

These super fruits help stave off the brain aging that can lead to slower thought processing. Thank the anthocyanins (antioxidants that lend berries their hues); these substances may work with other compounds in the fruit to block enzymes that short-circuit normal communication between brain cells. Since each type of berry has its own mix of phytochemicals, go for a variety.

You might keep memory-scramble at bay with eggs. The yolks are high in choline, a key nutrient required to make the neurotransmitter acetylcholine (it helps with signaling between memory-supporting neurons).

"In our study, people who met the recommended levels of choline performed better on memory tests than those who didn't," says Rhoda Au, a research professor of neurology at Boston University School of Medicine. The daily recommendation is 425 milligrams; two eggs have about 300 milligrams.

How about some B12 on the half shell? Important for normal brain function, vitamin B12 is particularly plentiful in clams and mussels. Research has linked low levels to cognitive problems. If steamers aren't your thing, get your B12 from salmon, tuna, lobster, or beef.

People who sneak more C (essential for collagen production) into their diets have less chance of a dry, lined appearance, reports a study in the American Journal of Clinical Nutrition. An 8-ounce glass of OJ will put you over the RDA, which is 75 milligrams. You can also get this skin-saver from mango (60 milligrams in one cup) or a slice of watermelon (23 milligrams).

Kick up weight loss naturally: This fiery red powder can fuel your slim-down by curbing your appetite and increasing calorie-burn during digestion, according to Purdue University researchers.

Don't skip that garnish: Fresh or dried parsley is an amazing source of vitamin K, which is needed for healthy blood clotting, reducing inflammation, and keeping up your bone strength to help prevent osteoporosis.

Found in curry powder, turmeric contains curcumin, a yellow pigment that's been shown in animals to combat free radical and inflammatory damage, which could help protect against memory loss, says Greg Cole, professor of neurology and associate director of the UCLA Alzheimer's Center.

Stay ahead of mid-life bulge with green tea! Giving obese mice a compound in green tea slowed their weight gain, according to Penn State scientists.