Back in 1970, the technology writer Alvin Toffler published a book called Future Shock, which became an international bestseller. The book is about how humans struggle with too much technological change in too short a time—and it's all-too relevant today. Social media now dictates how people interact with friends, read the news and navigate their day-to-day existence.

What is all that doing to the human psyche? 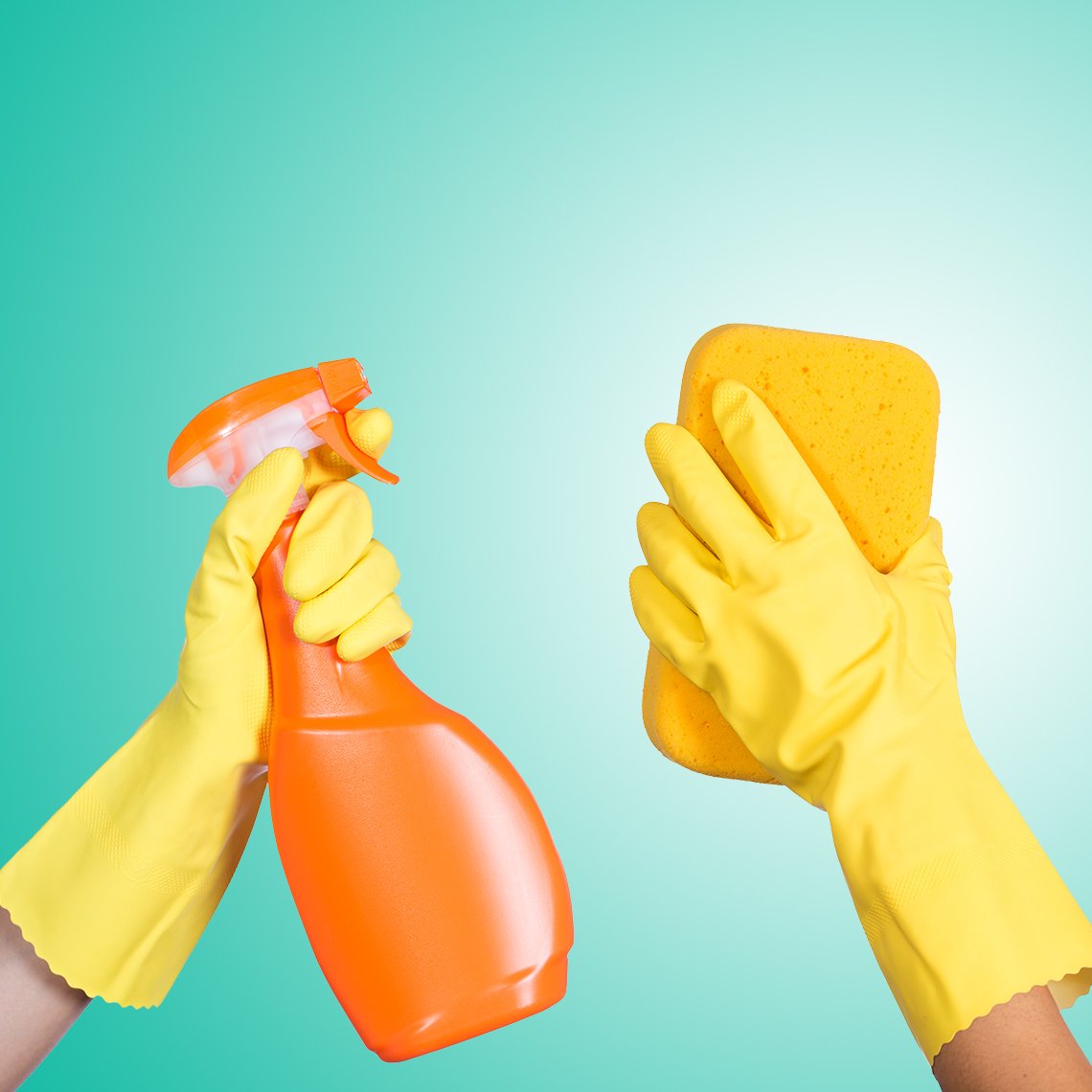 Spending Money on Time-Saving Services Will Make You Happier

Researchers have been trying to find out since the early 2000s, when the first studies on “social networking media” emerged. The field really ramped up with the advent of the iPhone in 2009. Like it is today, the early evidence was mixed.

One study found that positive interactions on sites like Friendster and MySpace could boost a user’s wellbeing, but another found that including strangers in your social network may have a negative impact on your self-esteem. Online social networks, researchers warned, are much different from a real-life social life.

Social media was so new and evolving so quickly, both in terms of its content and how users interacted with it, that researchers had a hard time keeping pace. But experts say the latest study conclusions are more consistent—though the news isn't good.

One recent study examined the links between Facebook use and wellbeing. “We found that the more you use Facebook over time, the more likely you are to experience negative physical health, negative mental health and negative life satisfaction,” says study author Holly Shakya, assistant professor and social media researcher at the University of California, San Diego.

More research is needed, she says, “but I think people do have a sense that this is a problem, and they’re ready to reflect on their use and to consider making changes.”

Social media also appears to be stressing people out. Another 2017 study looked at 18- to 22-year-olds and how social media impacted their anxiety levels. The more time they spent on it per day, "the greater the association with anxiety symptoms and the greater likelihood of an anxiety disorder,” says Anna Vannucci, coauthor of the study and a research associate at Connecticut Children’s Medical Center. "We think social media use may exacerbate stress.”

Exactly how social media does that may depend on which site you’re using.

On lifestyle-focused sites like Instagram, a user may see a friend’s perfectly framed, glamorous photos and compare herself negatively to those images. On a news-heavy site like Facebook or Twitter, the steady stream of current events headlines and “opinions of other people that you may find disturbing” could cause despair or negative feelings, Vannucci says.

“The idea of communication or technology overload is something else we’re exploring,” she says. “Just being exposed to all of it constantly on our phones could be overwhelming to the brain.”

MORE: Why We Shouldn’t Tell Workers When to Unplug

Social media overload may be even more detrimental for teens and adolescents, says Jean Twenge, a professor of psychology at San Diego State University and author of the forthcoming book iGen. “I think young people, especially, look at the so-called ‘highlight reels’ people post on social and compare themselves, so they may feel depressed or negative emotions as a result,” she says. Sites like Snapchat may be less about “performing” than some others—“but these sites go out of style so quickly now that it’s hard for the research to keep up,” she says.

Some experts challenge the cause-and-effect relationship between social media and negative mood, arguing that people who are prone to anxiety or isolation may be more likely to spend a lot of time on social media.

While that’s probably true, Vannucci and Twenge say the relationship seems to flow both ways—meaning people with anxiety or mood disorders are more likely to use social media compulsively, but that compulsive use may also promote these sorts of negative emotional states. “At least two studies have followed people over time and showed that heavy social media use came before lower psychological wellbeing and feelings of loneliness, rather than vice versa,” Twenge says.

Quitting social media seems to improve mood. Last year, a study team from Denmark split more than a thousand Facebook users into two groups and asked one of those groups to take a week-long break from the social site. Compared to those who kept using Facebook as usual, the people who took a break experienced big jumps in life satisfaction and positive emotions. The more a person had used Facebook before taking a break, the greater his happiness boost after giving it up, the study data show.

None of this is to say social media used in moderation is harmful, says Christine McCauley Ohannessian, associate professor of pediatrics and psychiatry at the University of Connecticut Medical School (and Vannucci’s coauthor on the social media and anxiety study). But defining “moderate use” is difficult; it depends on the person and the platform.

“Saying how much is too much is tough to answer, especially for adults,” Twenge says. “I think you have to assess how using it makes you feel emotionally, and ask yourself if you’re using social instead of seeing friends in person, or exercising, or doing other things we know are linked to happiness and improved mental health.”

Spending time on multiple social media networks also seems to be problematic. “People have so many different accounts now, and they feel a lot of pressure to stay connected,” Vannucci says. Trimming your social habit down to just one platform may lighten your brain’s load. And, though it’s easier said than done, Vannucci recommends unfollowing or blocking the people or news streams that tend to stress you out.

The same advice can help teens and adolescents. But kids may have a harder time monitoring their emotions and keeping their usage under control. A 2015 Pew Research Center study concluded that 24% of teens go online “almost constantly.” Kids are also receiving their first phone earlier than ever before: around age 10, according to one 2016 survey.

Whether it’s hanging out with friends, playing outside or just daydreaming, a 10-year-old or 12-year-old probably has healthier things to do with his time than stare at a screen. “I think people look at kids’ usage and intuitively sense that this is screwed up,” Shakya says.

Figuring out what makes people happy or unhappy is always messy, and much of the existing research is incomplete. But based on what experts know today, taking time away from social media seems more likely to brighten your day than bum you out.