Have you gone to the dentist in the past 12 months?

Your answer to that question is a key predictor of your health and livelihood, according to a new report from Gallup and Healthways that ranks states by well-being. "People who go to the dentist are generally better at evaluating their lives and in control of their health, while poor oral health is linked to many serious physical issues downstream," said lead Gallup researcher Dan Witters. 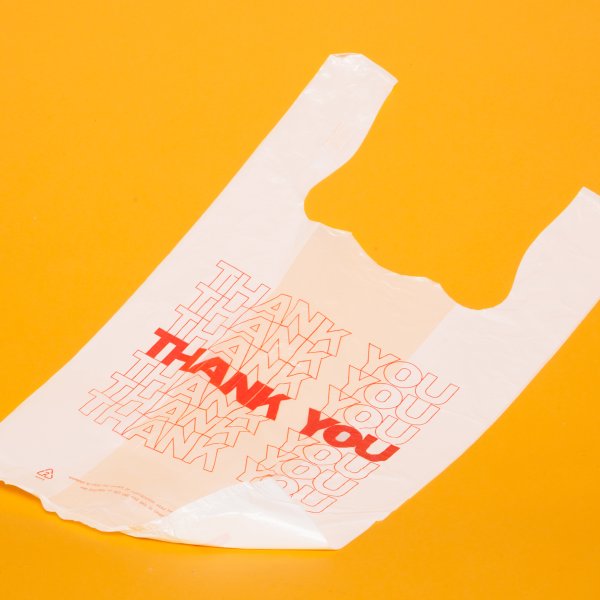 9 Easy Ways to Get More Grateful

That question was just one of 55 on a Gallup survey taken by more than 177,000 Americans last year, which the group used to determine respondents' physical, emotional, financial, community and social well-being.

Hawaii led the nation in the well-being ranking, with the top score in the physical, financial and community categories. Alaska and South Dakota followed closely behind. At the bottom of the list were Kentucky and West Virginia, which struggled in all the areas measured.