Spending Money on Time-Saving Services Will Make You Happier

They say that money can’t buy happiness. But money can buy you free time, and a new study suggests that’s just about the same thing.

The research, published in the Proceedings of the National Academy of Science, found that people who spent money on time-saving investments—like hiring a gardener instead of tending to the yard themselves, or paying extra for grocery delivery instead of spending time at the store—reported greater life satisfaction. That wasn’t only true for wealthy people, either: “People from across the income spectrum benefited from buying time,” the authors wrote in their paper. 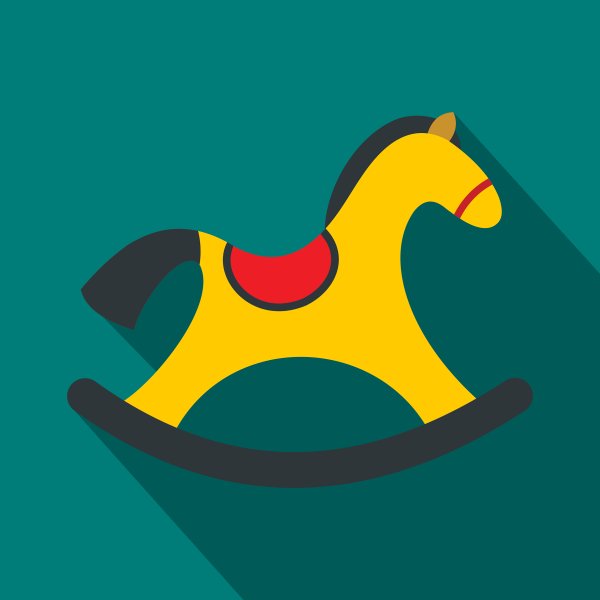 How to Raise Happy Kids: 10 Steps Backed by Science

To better understand how money, time, and happiness relate to each other, researchers at the University of British Columbia surveyed more than 6,000 adults in the United States, Denmark, Canada, and the Netherlands. The participants answered questions about how often they spend money to buy themselves free time, how often they felt stressed about time, their demographics, and their overall life satisfaction.

Even after the researchers controlled for income level, the results were clear: People who spent money on time-saving purchases reported higher levels of satisfaction with their lives. "We thought the effects might only hold up for people with quite a bit of disposable income, but to our surprise, we found the same effects across the income spectrum," said senior author and psychology professor Elizabeth Dunn in a press release.

In fact, among the study’s U.S. participants, researchers noticed an even stronger relationship between buying time and enjoying life among those who were less affluent, the authors wrote in their paper. (They did note, however, that their sample included relatively few people at the “lowest rungs” of the income spectrum.)

RELATED: 10 Household Chores You Can Outsource to Amazon

The researchers also conducted an experiment in which they assigned 60 adults to spend $40 on a time-saving purchase one weekend and $40 on a material purchase another weekend. As suspected, people felt happier when they bought themselves free time than when they bought new stuff.

"People who hire a house cleaner or pay the kid next door to mow the lawn might feel like they're being lazy," said lead author Ashley Whillans, now an assistant professor at Harvard Business School, in a press release. "But our results suggest that buying time has similar benefits for happiness as having more money."

So why does spending money on these types of tasks make us feel good? “Our experiment provides the clearest window into this process, by demonstrating that people felt less end-of-day time pressure when they purchased time-saving services, which explained their improved mood that day,” the authors wrote in their paper. Using money to buy time may serve “as a buffer against the deleterious effects of time pressure on overall life satisfaction,” they added.

If this is all true, we should probably be spending more money on time-saving purchases. The researchers reference one survey of 850 millionaires, in which almost half reported spending no money outsourcing tasks they didn’t like doing. Another survey of 98 working adults revealed that only 2 percent would spend a windfall of $40 in a way that saved them time.

The researchers do offer one word of caution, however: “People often complain of being in a time bind not only because they are objectively busy, but also because they perceive a lack of control over their time,” they wrote in their paper. In that sense, they say, spending too much money delegating chores and daily tasks could potentially backfire—and lead to reduced well-being—by reinforcing the idea that we can't handle everything ourselves.