Sometime in late 2015, researchers seemed to deliver a blow to Pollyannas everywhere. The news? Happy people did not live longer than sad people, after adjusting for factors like the state of a person's health. The study, published in prestigious medical journal The Lancet, looked at survey results from nearly 720,000 women and concluded that happiness, when considered independently, had no bearing whatsoever on how long people lived.

But many experts challenged that finding, taking issue with the study design, which removed as variables (or, in scientific terms, controlled for) things like how much a woman slept and whether she exercised. "The very reasons happy people live longer are some of the things the Lancet paper controlled for," says Sarah Pressman, associate professor of psychology and social behavior at the University of California at Irvine, who has been researching happiness for about a decade. "Positive emotion is good for you." 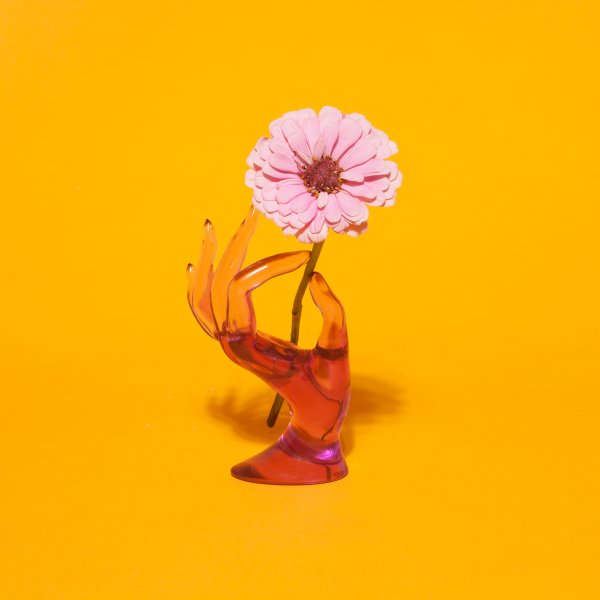 That may seem obvious, even to skeptics. Proving it scientifically can be tricky, however. Happiness studies usually rely on self-reported data, which is by nature subjective. Beyond that, it's just difficult to navigate the channels of cause and effect, given the many factors that influence mood and health. Still, a large body of literature shows that there does appear to be a link between a good mood and a longer life.

Another study of older adults found that happier people retained their physical function better than those who weren't happy; their walking speeds even declined more slowly. And in one 2003 experiment, researchers found that when they exposed people to a common cold virus, happiness level was a strong predictor of who got sick and who stayed well, which they could see by measuring people's mucus production and the levels of antibodies in their blood.

To Pressman, the existing research taken together settles the question: It does help to be happy. "The more interesting question is, Why?" she says. That's a puzzle researchers are now trying to solve. Pressman and other researchers think happiness has specific benefits for the body that cannot be chalked up solely to healthy lifestyle choices, like exercising, or the absence of negative emotional factors, like chronic stress. Scientists already know that negative emotions can cause a cascade of biological reactions that harm the body. Chronic stress increases inflammation, and inflammation has been linked to a host of health problems. So it's not a stretch to think that happiness, too, may lead to changes in the body's systems that influence certain diseases. But what, exactly, does happiness do? How does a positive disposition affect somebody's health? And, vitally, what are the best ways to get happier in a way that makes a difference?

Pressman isn't sure yet, but she's investigating one idea. Her experiments have found that people who smiled while receiving a needle injection rated the ordeal as 40% less painful than those who didn't--a testament to faking it until you make it. And their heart rates didn't increase as much in response to the stress of the injection, either.

"Now when I go to the doctor's office, I smile when I get a shot," she says. "It's amazing that it works. We're still trying to unpack why."