Ancient Philosophers Reveal 4 Rituals That Will Make You Happier

Alright, you’ve probably read a zillion articles about happiness online and you’re not a zillion times happier. What gives?

Reading ain’t the same as doing. You wouldn’t expect to read some martial arts books and then go kick ass like Bruce Lee, would you? All behavior, all changes, must be trained. 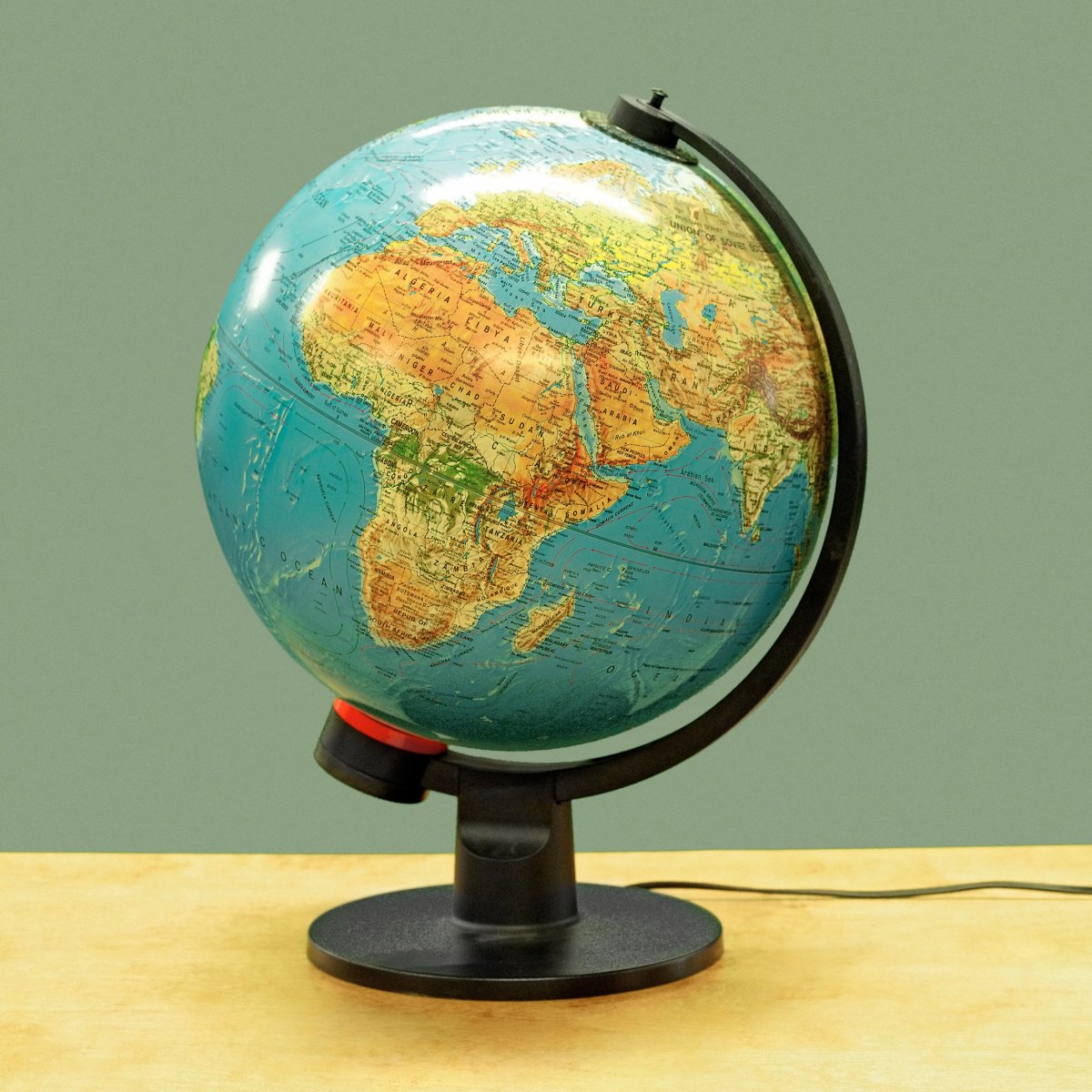 The ancient Stoics knew this. They didn’t write stuff just to be read. They created rituals — exercises — to be performed to train your mind to respond properly to life so you could live it well.

From The Daily Stoic: 366 Meditations on Wisdom, Perseverance, and the Art of Living:

That’s why the philosophers warn us not to be satisfied with mere learning, but to add practice and then training. For as time passes we forget what we learned and end up doing the opposite, and hold opinions the opposite of what we should. — Epictetus, Discourses, 2.9.13-14

And what’s fascinating is that modern scientific research agrees with a surprising amount of what these guys were talking about 2000 years ago.

Okay, kiddo, time to rummage through the Stoic toolbox and dig out some simple rituals you can use to be much happier.

So let’s say life decides to suplex you and you’re feeling 32 flavors of bad. What’s the first thing in the Stoic bag of philosophical tricks to improve how you feel — and help you make better choices in the future?

Ask, “What Would I Recommend If This Happened To Someone Else?”

Traffic is terrible. Your friend is driving. He leans on the horn, punches the steering wheel, and shouts at the other drivers. You’re like, “Jeez, calm down. Why you getting so worked up? Chill.”