More Evidence That Owning a Dog Is Really Good for You

Dogs are more than just cuddly companions — research continues to show that pets bring real health benefits to their owners.

Having a dog around can lead to lower levels of stress for both adults and kids. They've been found to decrease the risk of asthma in children and have been linked to lower blood pressure. 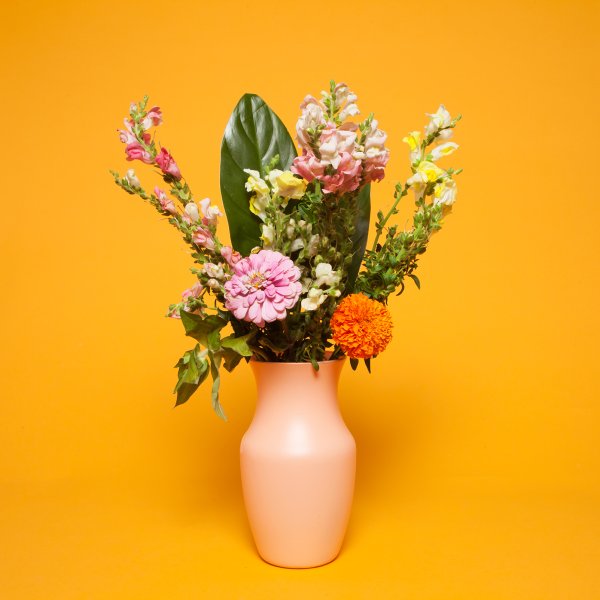 And researchers have also shown that dog owners are more active than those who don't own dogs, packing in more steps per day on their walks or just regular playtime. Last month, a study showed that older dog owners take 2,760 more steps per day on average compared to non-owners, which amounted to an additional 23 daily minutes of moderate exercise.

Now, a new study in the Journal of Epidemiology and Community Health shows how enduring that phenomenon is: dog owners are also significantly more active during the winter.

Researchers from University of East Anglia (UEA) and the Center for Diet and Activity Research at the University of Cambridge used data from the European Prospective Investigation into Cancer and Nutrition Norfolk cohort, and they focused their study on 3,123 participants between the ages of 49 and 91. Nearly 20% of those participants owned a dog, and they all wore an accelerometer for seven days to track their movements.

Have a pet of your own? Check out PetHero to discover how you can save 25% on your vet bills.

The researchers found that the the people who didn't own a dog were sedentary for about 30 more minutes a day on average than those who walked their dogs. Everyone who participated in the study was less active on shorter days, colder days and days with more precipitation. But the researchers discovered that, even during days with bad weather, dog walkers were more active than non-dog walkers were on the nicest days.

“We were amazed to find that dog walkers were on average more physically active and spent less time sitting on the coldest, wettest, and darkest days than non-dog owners were on long, sunny, and warm summer days," project lead Andy Jones, a UEA professor, said in a press release.

Jones said this finding could have important implications about how to motivate people to stay active as they age.

"Physical activity interventions typically try and support people to be active by focussing on the benefits to themselves, but dog walking is also driven by the needs of the animal," Jones said in the release. "Being driven by something other than our own needs might be a really potent motivator and we need to find ways of tapping into it when designing exercise interventions in the future."