Doing something nice for your spouse can boost your emotional well being, according to a new study—even if he or she isn’t aware of your good deed.

The research, published in the journal Emotion, provides scientific evidence that it really is better to give than to receive, say the authors. They also say it supports a hypothesis put forth by Tenzin Gyatso, the current Dalai Lama, that “compassionate concern for others’ welfare enhances one's own affective state.” 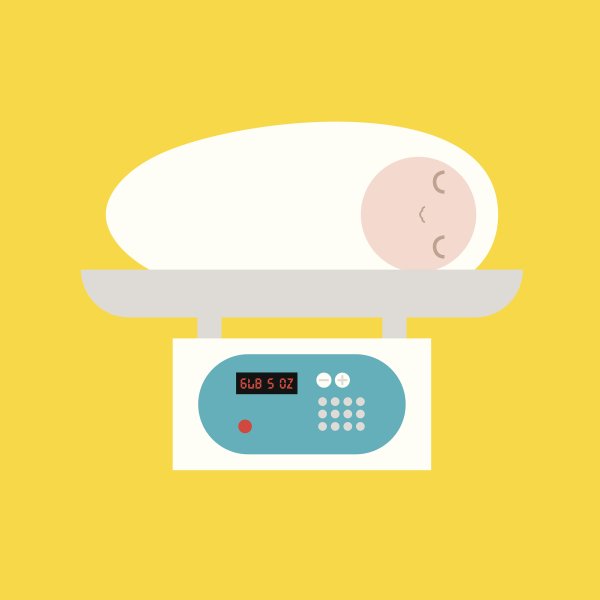 To test the Dalai Lama’s theory, psychologists studied 175 newlywed husbands and wives, married for an average of 7 months. For two weeks, participants were asked to record instances in which either spouse put aside personal wishes in order to meet their partner’s needs. They also recorded their own daily emotional states.

On average, the participants reported giving .65 compassionate acts a day, and receiving .59 such acts. These acts included things like changing personal plans for their partner’s sake, expressing tenderness or gratitude, or simply doing something thoughtful, like cleaning snow off a spouse’s car before work.

The researchers assumed that, collectively, the couples would reap the most benefits when acts of kindness were recognized and acknowledged—and that hypothesis proved true, for both husbands and wives. But they also found that givers reported emotional boosts even when their actions weren’t consciously noticed. In these cases, emotional benefits for the giver were about 45% greater than the benefits for the recipient.

This was a bit surprising to the researchers. “You could argue that being compassionate and not having it noticed would not be good at all,” says Harry Reis, a professor of psychology at the University of Rochester. “If I go out of my way to do something nice and my spouse doesn’t acknowledge it, my reaction could certainly be, ‘Well thanks a whole hell of a lot.’”

That may still be the case for some people, says Reis, especially those who feel their relationships are constantly one-sided. The authors also point out that their study participants may still be in the "honeymoon phase" of their marriages, and that their findings may not apply to couples who have been together for a lot longer.

But the notion that people can derive fulfillment from selfless acts does make sense from an evolutionary perspective, says Reis. “Humans are wired to give,” he says. “We are a cooperative species, and there are mechanisms in us that promote social behavior.”

Reis is also currently studying the emotional benefits of spending money on other people. So far, he says, his experiments have reached similar conclusions: Spending on others can bring the donor happiness, he says, but only when the goal is to benefit that person—not to impress them with generosity.

Overall, Reis says, his research shows that giving to others or doing nice things for them because you expect your behavior to be reciprocated is not the key to happiness.