Love is wonderful, love is joy, love is the greatest thing in the world… Love is also an enormous pain in the ass. Marriage is hard work.

(Older people are nodding right now while young people are probably sticking their fingers in their ears and reciting their favorite lines from “The Notebook.”) 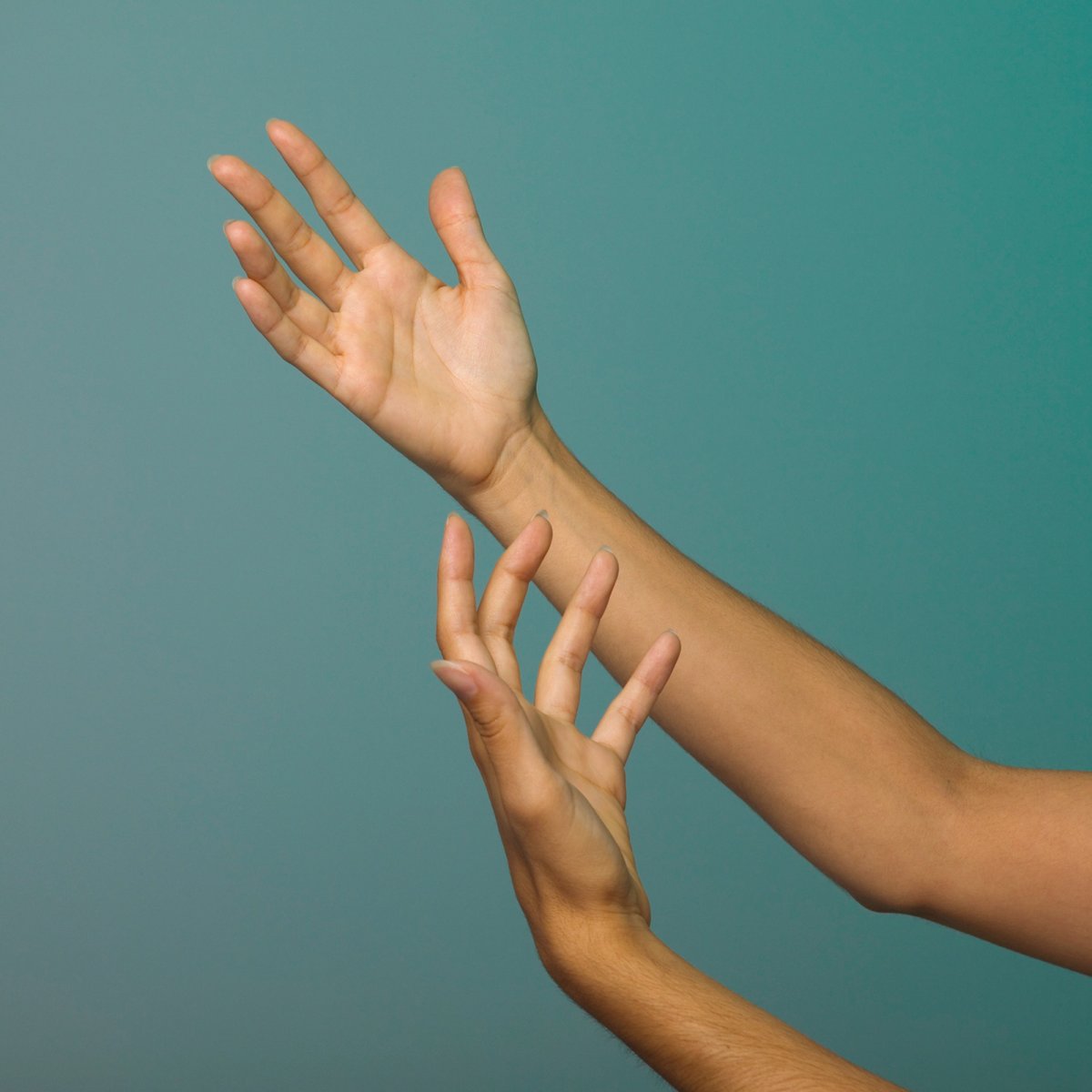 So how do you make love last? What myths about love are leading us astray and what do you have to do to have a loving relationship that stands the test of time?

Jonah Lehrer is the author of Imagine and How We Decide. His newest work is A Book About Love.

A lot of what you’re about to read is very unsexy and very unromantic. Sorry about that. But this isn’t fairy tale time. We’re going to see what the research says makes real relationships last so you can get as close to the fairy tale as possible.

Everyone asks how you got married. Nobody asks how you stayed married. Time to find out the answer to that often-ignored second question…

You want to find the perfect person. You ask, “Do they like the music I like? Do they enjoy the same movies I do?” Um, let’s stop right there…

Another recent paper summarized the results of 313 separate studies, concluding that the similarity of personality and preferences—such as, the scientists say, “matching people who prefer Judd Apatow’s movies to Woody Allen’s with people who feel the same way”— had no effect on relationship well-being. Meanwhile, a 2010 study of twenty-three thousand married couples found that the similarity of spouses accounted for less than 0.5 percent of spousal satisfaction. In short, what we think we want in a spouse—someone who is just like us and likes all the same things—and what we want in real life are fundamentally mismatched.

Ruling someone out because they love Coldplay and don’t appreciate the subtle genius of Radiohead is a bad idea.

And all the online dating websites with their fancy algorithms fail because they’re based on the idea that similarity rules. Here’s Jonah:

Most online dating websites are focused on finding you a similar partner. But when you look at meta-analyses of thousands and thousands of couples you find that similarity is insignificant. It’s less than 1% of the variation in overall marital satisfaction. Researcher Eli Finkel argues that the algorithms they use are really no better than random chance because the idea that the person we should be seeking out is our doppelganger ends up leading us astray.

Looking for similarity is founded on the belief that if you share things in common, you won’t have problems. But over the course of a lifetime, every couple has problems.

So the only type of similarity that matters for relationships that last is in an area that researchers call “meta-emotions.”

What’s that mean? Thank you for asking. It means how you feel about feelings. You want someone who handles emotions the same way you do. Here’s Jonah:

John Gottman at the University of Washington has amassed a persuasive body of evidence that meta-emotions are the real signal variable in terms of predicting whether or not a marriage will last. Do you believe you should express anger? Or do you believe in holding it in and waiting for it to fizzle out? Do you think happiness should be shared but anger should be suppressed? Sharing your meta-emotional style gives you a common emotional template, a common language.

With long-term relationships you should be less concerned with characteristics that reduce the likelihood of conflict and pay more attention to finding someone who has a similar style of dealing with conflict. Because there is always going to be some.

It’s like aging. You can’t avoid it. So smart people don’t ask, “How can I live forever?” They ask, “What’s the best way to handle it?” Here’s Jonah:

Daniel Wilde said, “Choosing a partner is choosing a set of problems.” There is no partner with whom we’re not going to fight and get annoyed and complain about. The question is how you deal with those problems. What Gottman has found is that people who have clashing meta-emotional styles, they have a really tough time dealing with conflict. Even minor annoyances tend to become huge fights, because one partner wants to express and the other partner thinks you should hold it in and then all of a sudden it explodes. In contrast, when you have compatible meta-emotional styles — when people agree on how feelings should be expressed — they’re able to diffuse these tensions before they get too big and dangerous.

(To learn the 4 most common relationship problems — and how to fix them — click here.)

So there’s going to be conflict but you want to find someone that you can communicate with using a common emotional language. So communication is good. Which leads us to another counterintuitive finding…