Why Having Lots of Feelings Is Good For Your Health

Happiness isn't the only emotion that can help you stay healthy as you age. How excited, amused, proud, strong and cheerful you feel on a regular basis matters, too. In a new study, people who experienced the widest range of positive emotions had the lowest levels of inflammation throughout their bodies. Lower inflammation may translate to a reduced risk of diseases like diabetes and heart disease.

Past research has shown that positive emotions may have an anti-inflammatory effect on the body, but the new study, published in the journal Emotion, looks at whether the range and variety of those feelings play a role as well. Evolution suggests that they would; drawing on the evolutionary advantages of ecosystems with plenty of biodiversity, researchers from the United States and Germany wondered if similar perks may exist for variety within the human emotional experience. Such a range may improve physical and mental health by “preventing an overabundance or prolonging of any one emotion from dominating an individuals’ emotional life," they write. 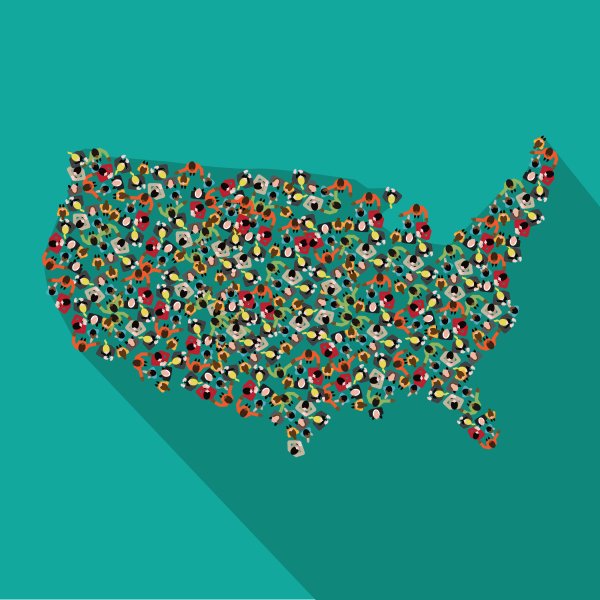 The researchers asked 175 middle-age adults to keep a daily log of their emotional experiences for a month by recording how often and how strongly they experienced each of 32 different emotions: 16 positive (like being enthusiastic, interested and at ease) and 16 negative (such as being scared, upset, jittery and tired). Six months later, scientists tested their blood samples for markers of systemic inflammation, a known risk factor for many chronic health conditions and for early death.

Overall, people who reported a wide range of positive emotions on a day-to-day basis had less inflammation than people who reported a smaller range—even if their overall frequencies of positive emotions were similar. That was true even after researchers controlled for traits like extraversion and neuroticism, body mass index, medication use, medical conditions and demographics. (Surprisingly, a similar effect was not observed for the other end of the spectrum. It didn't seem to matter for inflammation whether people regularly experienced many or only a few variations of negative emotions.)

MORE: Why Do People Cry?

Lead author Anthony Ong, professor of human development at Cornell University, suspects that people may be able to maximize these benefits by more closely examining their emotions. “When it comes to infusing more diverse positive emotions into our lives, it may turn out to be a simple daily practice of labeling and categorizing positive emotions in discrete terms,” he says. “Pay attention to your inner emotions and be able to mentally recognize situations that make you feel calm versus, say, excited.”

Despite efforts to control for outside factors, Ong acknowledges that there may be unforeseen reasons why people with a smaller range of positive emotions may have higher inflammation. The study was not able to show a cause-and-effect relationship, or even the direction of the association. “It could also be that people with higher inflammation, for some reason, may be the ones who tend to report lower levels of positive emotional diversity,” Ong says. More research is needed, but this study strengthens the link between many kinds of happiness and better health.