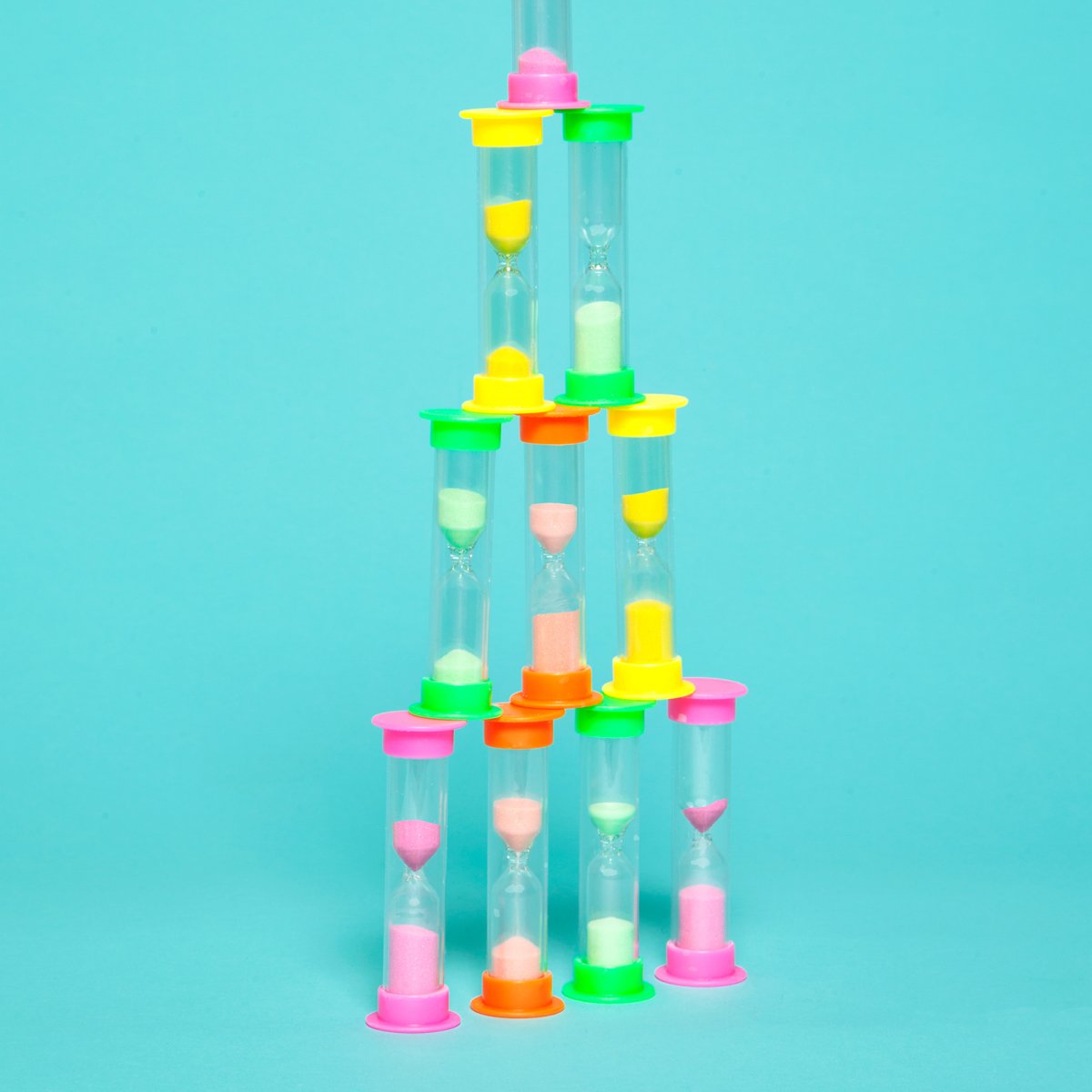 Some of the biggest changes were in how people felt about their spiritual lives. In the survey, 71% of Americans said their spiritual beliefs were a positive guiding force to them, compared to 66% in 2016. Americans also say they feel close to their relatives; 86% said they have positive relationships with their family members. “One hypothesis is that we are trying to control what we can,” says Gerzema. “Maybe we are turning off cable news and turning back into our families and communities and faith."

“To me, it feels like a cultural lack of presence,” says Gerzema. “We are so caught up in our texting, multitasking, jobs and commutes that we seem to have less and less free time. Older people age 65+ are the happiest."