Babies born in the United States are more social and impulsive than those from some other countries, a new study has found. They're also, according to their moms, more likely to enjoy highly stimulating activities, less likely to be unhappy or angry and are easier to comfort when they do get upset.

Researchers from three countries compared kids from the U.S. with those from Chile, South Korea and Poland. They found kids from Chile were the most active and more prone to have trouble concentrating on one task for an extended period. Their temperamental opposite, the study found, were the South Koreans, who were more likely to have long attention spans and less need to run around. They were also the most cuddly. Polish babies were more prone to exhibit melancholy and took longer to comfort when upset than their foreign cousins. 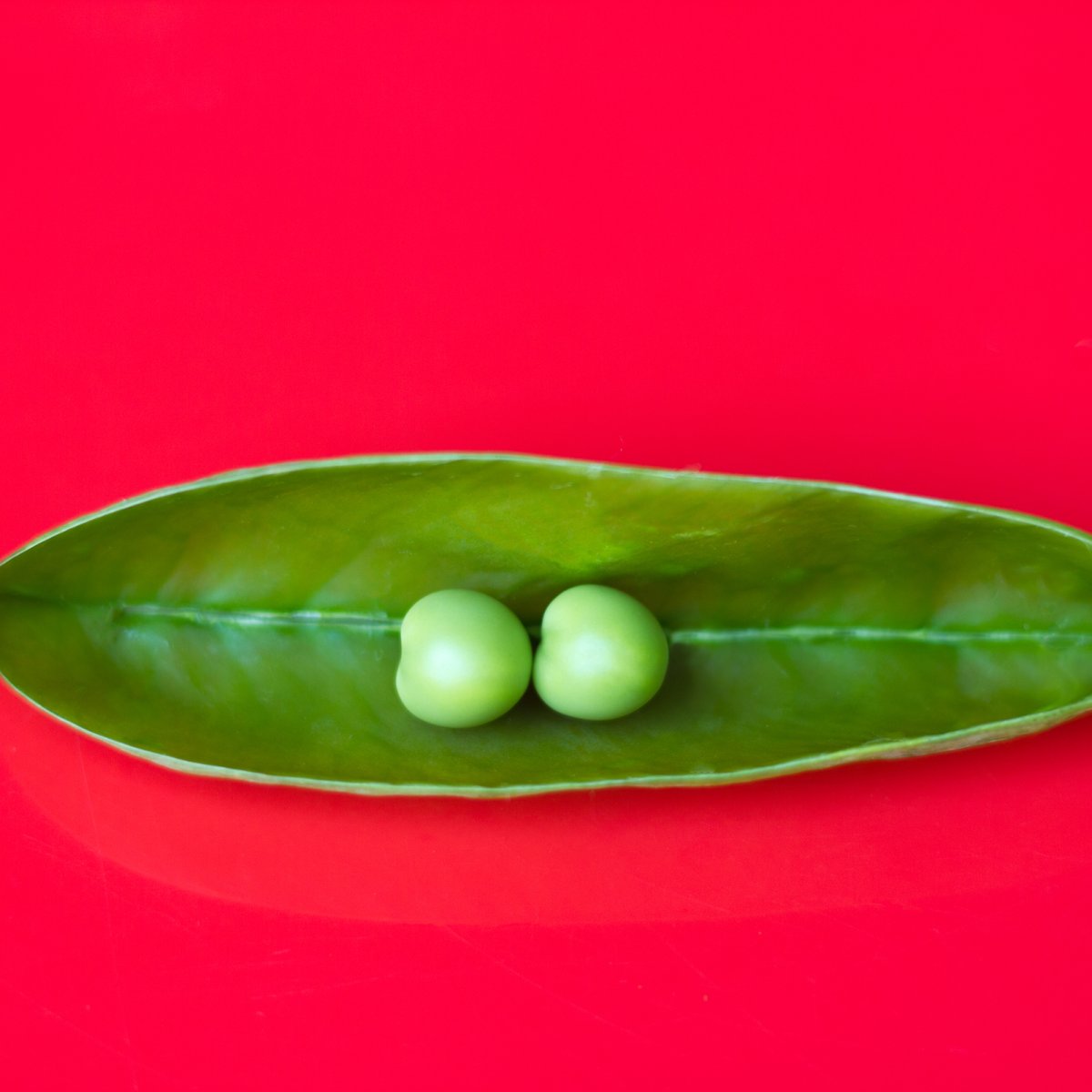 The study, which was published in the European Journal of Developmental Psychology, used questionnaires about kids' behavior co-designed by one of the authors, Maria Gartstein, and filled out by mothers. The questionnaire asked how often babies displayed almost 200 different behaviors at certain ages. The researchers then categorized those behaviors into 14 different characteristics that range from cuddliness to vocal reactivity.