Living near the beach doesn't guarantee your happiness — but it certainly doesn't hurt.

From Naples, Fla. to Honolulu, Hawaii, many of the U.S. cities that scored well on Gallup-Healthways' newly released Community Well-Being Index are located on the ocean. Researchers analyzed 350,000 interviews conducted in 2015 and 2016 to rank 189 communities by physical, emotional, financial, community and social health. Naples came in first for the second year in a row, followed closely by other metro areas near the ocean, like Barnstable, Mass. and Santa Cruz, Calif. 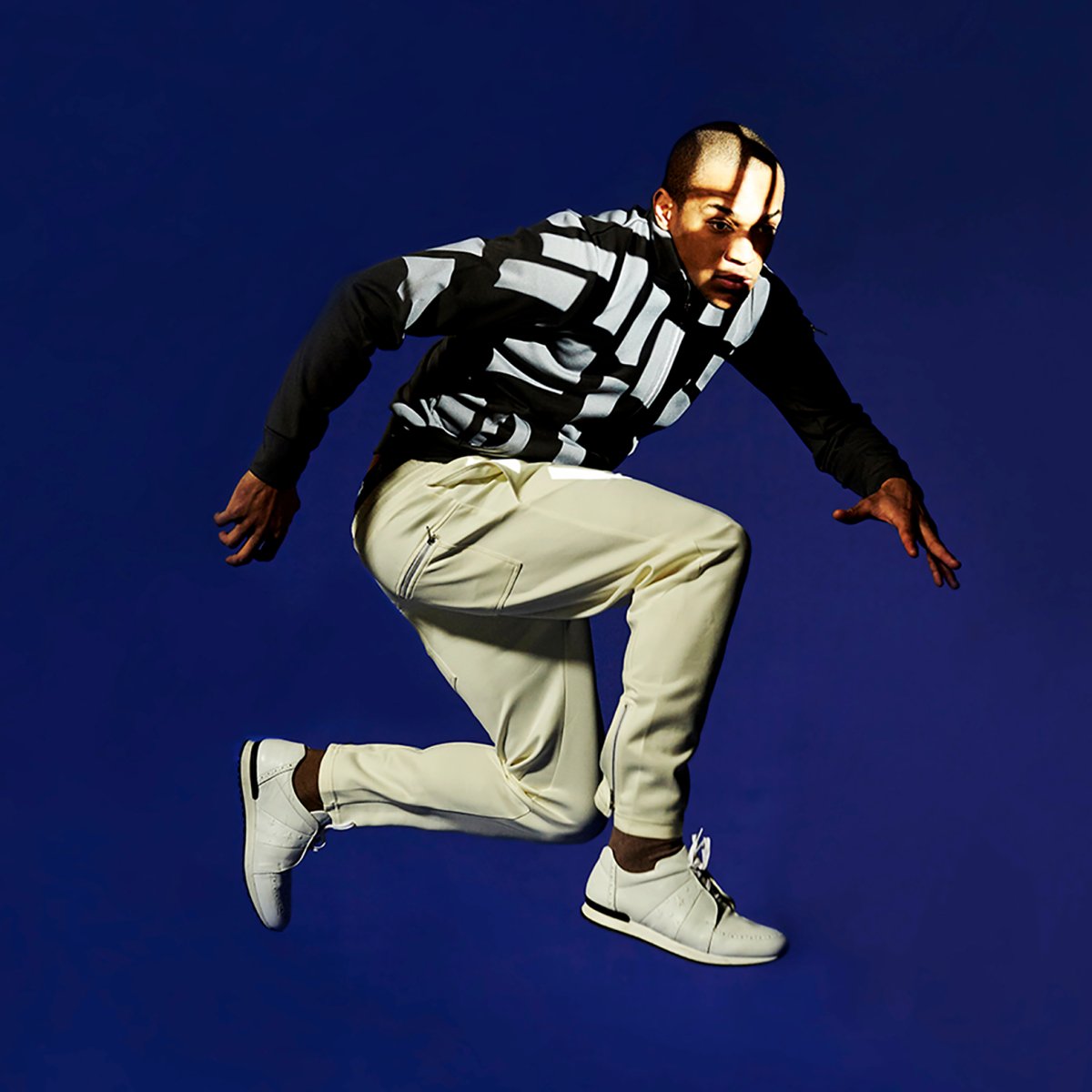 14 Ways to Squeeze More Joy Out of Every Day

Highly ranked inland communities like Boulder, Colo. and El Paso, Texas had residents who reported feeling a strong sense of purpose — often rooted in a shared culture and a feeling of belonging. When people are invested in improving their community, they feel motivated to get out of bed each day, says Healthways president Karissa Price. "It isn't just about physical health or income — there is a larger need to feel connected," she says. 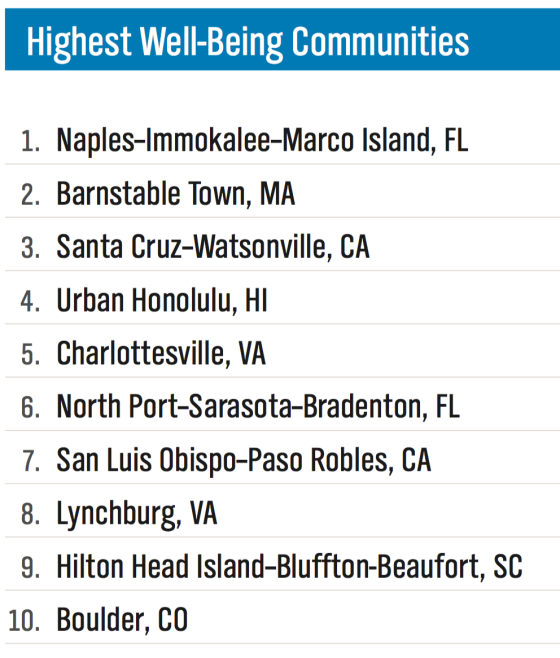 Communities in the Southeastern U.S. and industrial Midwest were generally ranked lower in well-being, partly due to health problems including higher smoking and obesity rates. 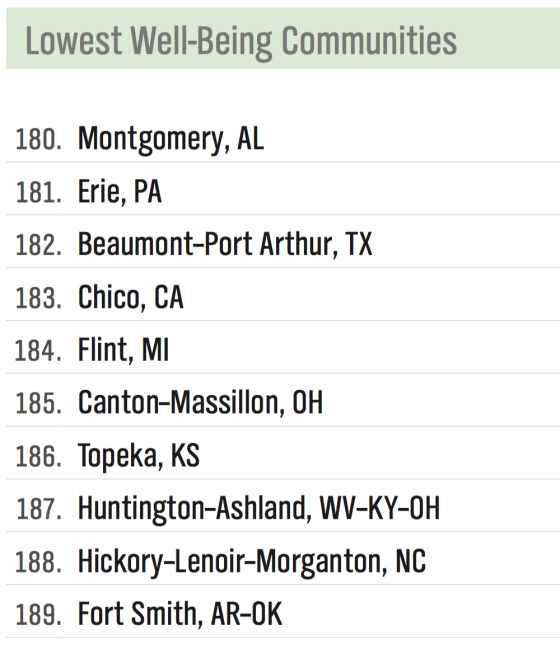