Scientists have thought for years that happiness may have a real effect on physical health, but a comprehensive new review makes the case stronger than ever.

The review, published in Applied Psychology: Health and Well-Being, examines the effects of “subjective well-being”—a measure of how people evaluate their own lives—on various aspects of physical health. The topic has been studied extensively; the paper references more than 20 previous literature reviews and more than 150 individual studies. 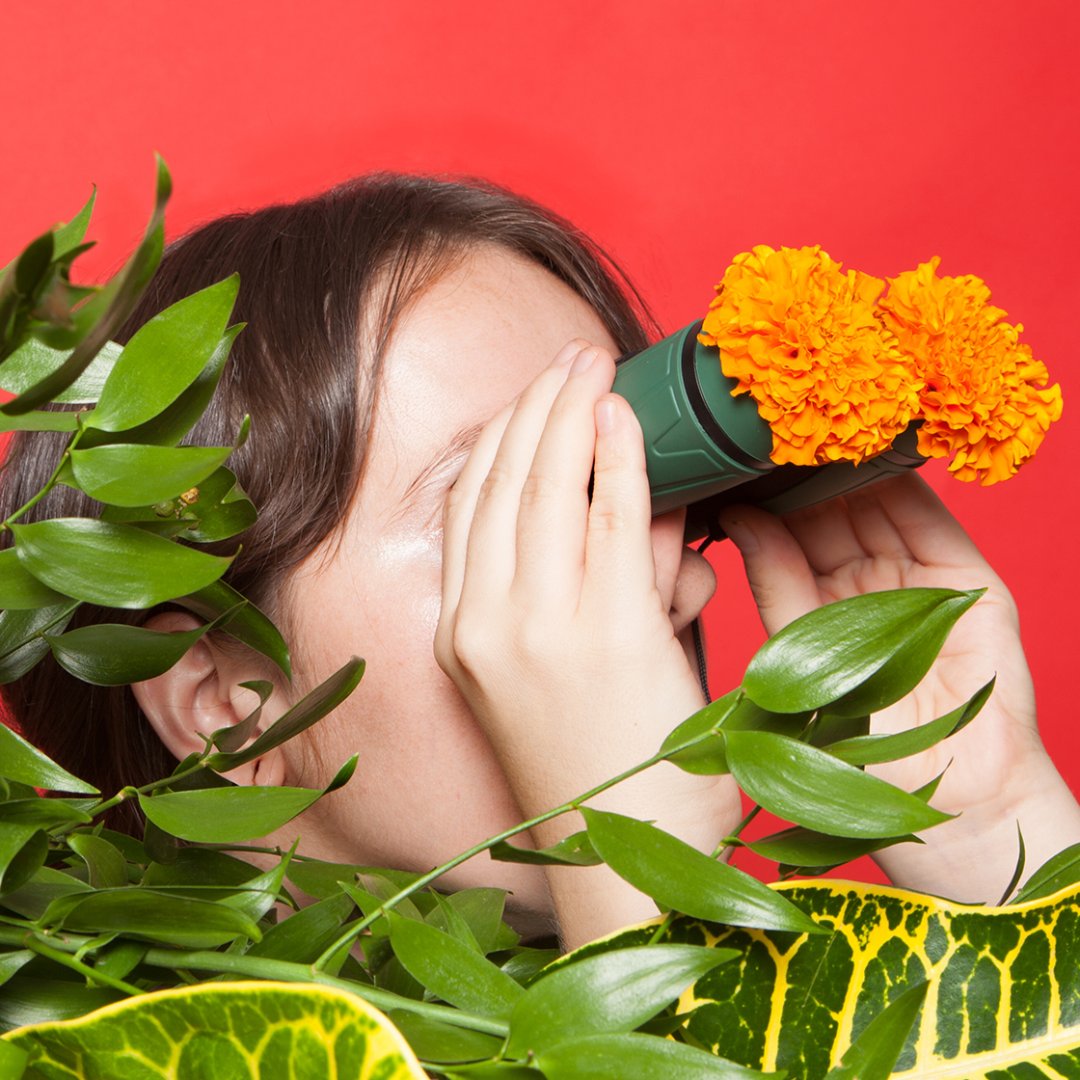 6 Secrets to a Happier Life

These studies have confirmed, with “almost no doubt,” that happiness really can influence health, says lead author Edward Diener, professor of social psychology at the University of Utah. They’ve also put forth several theories of how this might happen. For one, happy people likely take better care of themselves and choose healthy behaviors—like exercising, eating well and getting adequate sleep—over unhealthy ones.

There’s also evidence that happiness can have beneficial effects on the cardiovascular and immune systems, influence hormones and inflammation levels and speed wound healing. It’s even been linked to longer telomeres, protein caps on the end of chromosomes that get shorter with age. Although there are only a few studies on this topic and more research is needed, “the findings are promising in offering a direct tie from psychological well-being to aging and health at the cellular level,” the authors wrote.

The review does point out that in many of these studies, it’s possible that better health could lead to improved emotional states, rather than the other way around. Since most studies on this topic are observational, it's possible that other variables (that were not or could not be controlled for) are to blame for changes in both happiness and health.

But overall, the authors wrote, the evidence is strong enough to say that subjective well-being can influence health and longevity, “at least in some instances.” The question now, they say, is why happiness seems to be linked to health for some people, but not for others.

“It’s just like cigarettes: We don’t know why some people live to 100 even though they smoke, while others die of cancer at 50 and never smoked a day in their life,” says Diener. “Being happy certainly isn’t a guarantee that you’re going to be healthy, and it’s true that some studies haven’t found an effect.”

One such study, a 2015 analysis of one million women, found that happiness had no effect on mortality rates once the authors controlled for people’s self-reported health. That research—and the frenzy of media coverage it received—was one reason Diener wanted to defend the effects of happiness with such a thorough review. (As for the prior study's conclusion, Diener takes issue with its methods. “How healthy people feel is influenced heavily by happiness,” he says. “It’s really difficult to control for one without getting rid of the effects of the other.”)

Diener hopes that his research can convince doctors to start monitoring positive emotions—and not just negative ones—during routine physicals, just as they do with questions about exercise, smoking and alcohol use. But even if they do, he says, the medical community will need guidance on how to intervene or where to refer patients who report low levels of happiness.

Happiness research may have implications for the general public, as well. “People are doing a lot of things to stay healthy; they’re jogging, riding their bikes, eating fruits and vegetables,” he says. “We want to remind people that there’s one more thing you need to work on that can also have a big effect on your physical and emotional well being.”

While there’s plenty of advice out there for reducing stress and anxiety, Diener says that achieving real happiness goes beyond that. “Learning to enjoy your work, being more grateful and having really positive relationships are important, too,” he says.