Americans now spend $9.6 billion on self-help products every year, including scores of books whose titles all sound something like A Do-It-Yourself Prescription for Happiness or How to Be Happy, Dammit. But new research suggests that the more you go looking for happiness, the less likely you are to find it.

The latest indication comes from a study published in the Journal of Experimental Psychology: General. It measured how motivated college-age students were to find happiness vs. their actual levels of well-being (as assessed by commonly used measures). Common sense dictates that those most gung-ho about finding happiness would also be the ones with higher levels of well-being--and that's indeed what researchers found for students in Russia and East Asia. But for Americans, "desperately wanting to be happy is linked with lower psychological health," says study author Brett Ford, a doctoral candidate in psychology at the University of California, Berkeley. 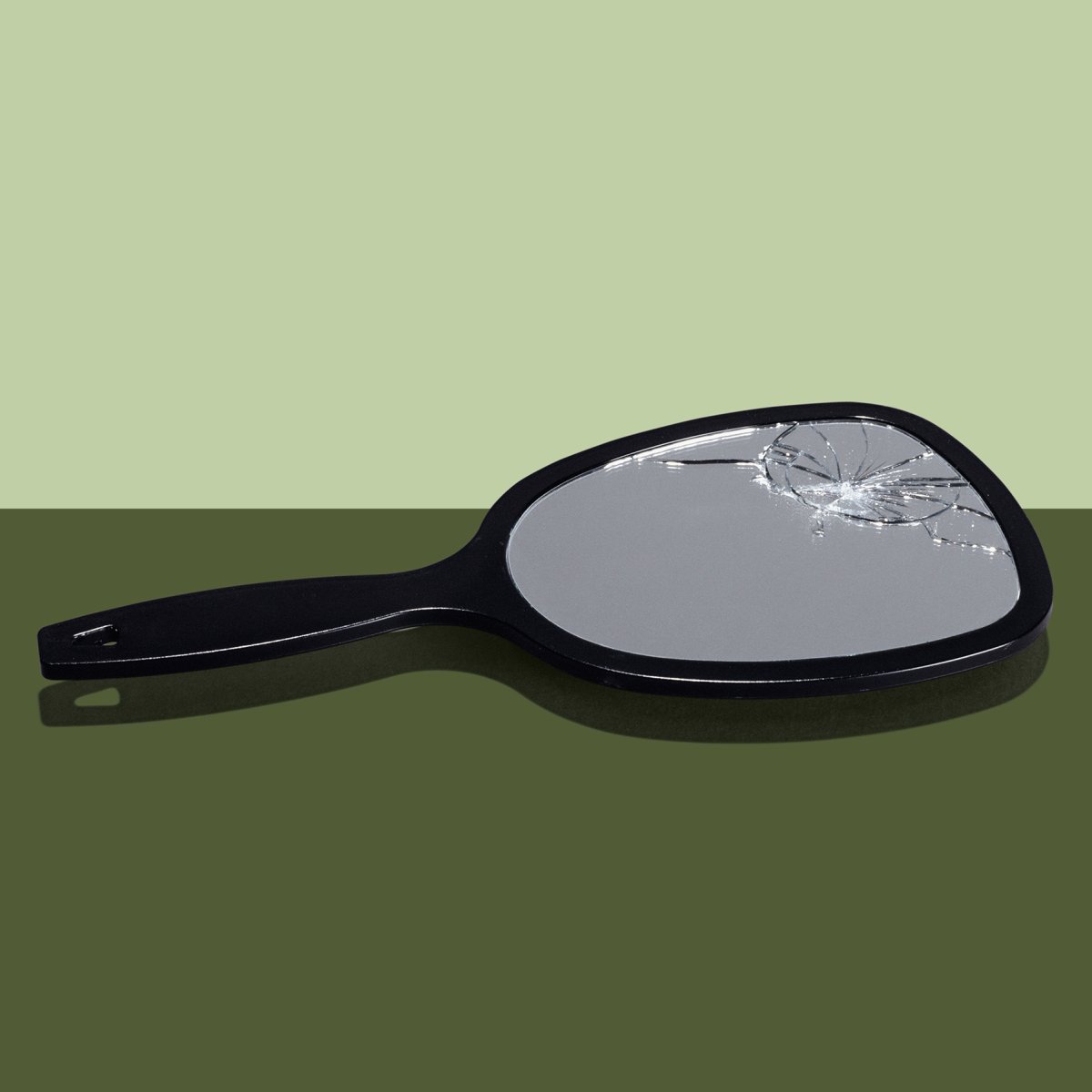 You Asked: Can Smiling A Lot Really Cause Wrinkles?

The discrepancy seems to stem from the way different cultures view happiness. In collectivist societies like Japan, for example, happiness is seen as a social endeavor: spending time with friends, caring for parents, etc. This kind of social connection is integral to well-being, Ford says.

But in the U.S., happiness is often seen as an individual pursuit: chasing the best career, buying stuff and expecting all of that to lead to happiness. That sets up Americans for a lifetime of letdowns. "Most people live in a pretty neutral state," Ford says. "A happy life doesn't consist of happy moments every moment of the day."

The latest science has, however, turned up some new ways to help you feel better--and none of them involve chasing down happiness. Here, a sampling of the most effective tips.

In one study, people who intentionally created conditions in their day that were likely to bring about positive emotions—like gardening or seeing a friend—had more happy feelings and fewer symptoms of depression than those who didn't.

When people are primed to think of their time as limited, they want to feel serene happiness more than excited happiness. Past research suggests that when people value calm more, they seek out more relaxing activities.

In one study that had people listen to classical music, those who were told to try to feel as happy as possible ended up in worse moods than those who simply listened.

Expecting big fun often leads to the opposite, and that's what researchers found when they polled people before and after New Year's Eve. People who had elaborate plans thought they'd enjoy their night the most, but they were the most disappointed afterward.

Appreciate and relive wonderful moments even after they're over, says Fred Bryant, a psychology professor at Loyola University Chicago. His research shows that absorbing yourself in a positive experience—what he calls "savoring"—strongly predicts higher levels of happiness.