Judging from pop culture, old age turns even the most charming socialites into lovable but grumpy misanthropes. The elderly often appear in films as lonely neighbors, grumpy grandpas and cranky cabdrivers.

But if you look at the scientific data, it turns out that most older people are not actually crankier than younger people--it's just that they don't play by the same social rules. When you're younger, being nice and presenting yourself positively can gain people's good favor down the line, says Derek Isaacowitz, a psychology professor at Northeastern University, but that ceases to be a major motivator as you age. That's why social scientists like to point out that outward expressions of grumpiness may just be a sign that someone is unconcerned with social niceties--as opposed to being hardened and unhappy. 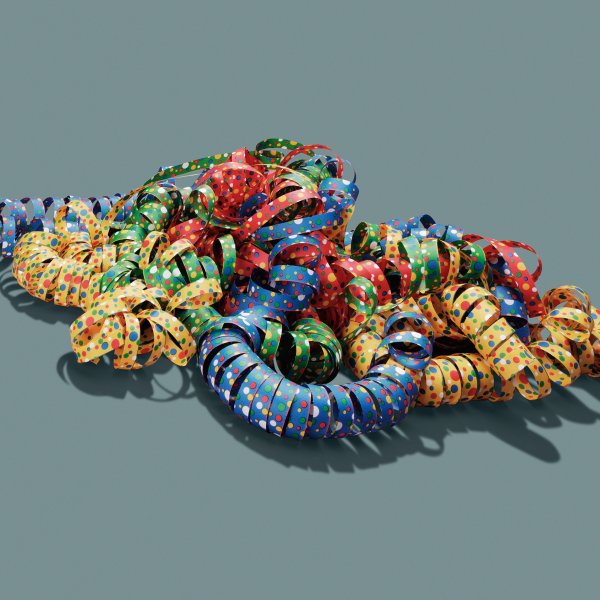 In fact, study after study has shown that despite appearances, people tend to grow happier with age, particularly after age 80. One reason: older adults tend to ignore negative information, focusing instead on the things they prefer to focus on. That's particularly helpful when you consider that, by and large, elderly people have more experience facing upsetting losses than younger folks, simply because they've been around longer. "You start getting the experience that this is life, and you get used to moving on with it," says Nir Barzilai, who runs a center on aging at the Albert Einstein College of Medicine in New York City. "It has to do with life experience. It has to do with psychology."

Less clear is whether happiness contributes to longevity in any meaningful way. There's plenty of research on both sides, but according to the most comprehensive research to date--a study published in the British Medical Journal--the connection between outlook and longevity appears to be stronger than previously thought. In the study, involving over 10,000 people, those who reported more enjoyment during middle age were 24% less likely to have died of any cause during the study period than their counterparts who said they did not enjoy themselves.

"The longer people are in a positive state, the better it probably is as far as their health is concerned," says Andrew Steptoe of the University College of London, lead author of the study. "This adds weight to the evidence that outlook might be relevant to health."

Still, many questions remain about the exact nature of the link. Other recent data shows a positive correlation for those over 80 between upbeat mood and good health. However, researchers like to point out that it's a classic example of the correlation-vs.-causation conundrum: Do cranky adults have poor moods because they're sick, or are they in poor health because of their bad mood? After all, not even the most resilient older adults can avoid a declining mood when faced with serious health problems. A 2012 study in the journal Neurology even found that in adults over 65, cognitive decline doubled after a hospital stay.

"As long as they're healthy, they're in a good mood," says Barzilai of older people. "As long as they have pains and bad quality of life, their mood decreases."

Absent stronger evidence that a positive outlook or disposition can contribute to longevity, many experts agree that it can't hurt to try, at least sometimes, to look on the sunny side. If that feels like a stretch, focus on the things that make you happy and have also been linked to a longer life, such as keeping up your friendships and maintaining strong social ties. "It's crucial," Steptoe says. "When things are going well, you don't make so much of an effort to maintain friendships. But in many ways it's an investment in the future."

--With reporting by ALICE PARK