On the face of it, parenting is a very poor route to take if your final destination is happiness. Having children is an open invitation to the universe to visit misery upon you. Suddenly, a formerly carefree human who has just about figured out how to meet his or her basic needs has to provide for the needs of another human, who is (a) completely dependent (b) apparently intent on self-destruction and (c) incapable of expressing what those needs are — or anything resembling gratitude. And that's just when they're teenagers.

So, of course non-parents are happier than parents. People who have children are pouring much of their emotional capital — and capital capital — into an investment fund they cannot control, nor withdraw from. If that fund goes belly-up, it takes their happiness with it. Their well-being is permanently under existential threat. As is their wealth. And their sanity. 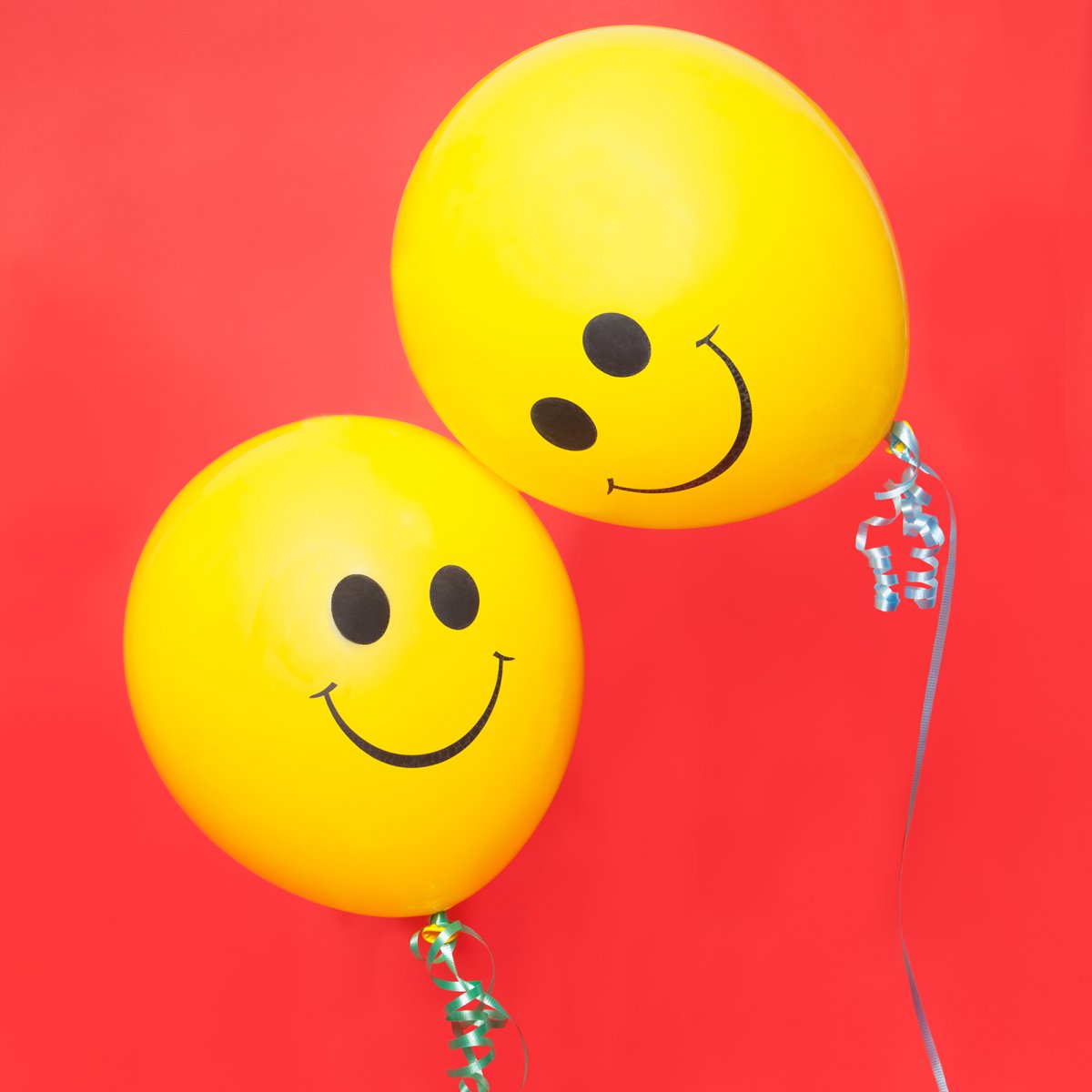 And yet, a new study of the life satisfaction of 22 Western countries has found that in some places, parents are happier than non-parents. A Council of Contemporary Families briefing paper, based on a longer peer-reviewed report to be published in September, argues that parental discontent is neither global nor inevitable. In some countries, humans with offspring actually report higher levels of well-being than those without. "Our results indicate that the parental “happiness penalty” varies substantially from country to country," the researchers write. "In fact, in some countries, such as Norway and Hungary, parents are actually happier than non-parents." That is also true, on average, of parents in such places as Portugal, Finland, Sweden and Spain.

At the other end of the list is a highly developed western democracy whose citizens with children report being significantly less content than citizens without. Yes, cue the gasps: it's the U.S. Of the 22 countries the researchers studied, America has the biggest happiness differential between parents and the child-free.

In examining why this may be so, the researchers looked at family size, wealth and expected levels of happiness, but none of those explained the size of the happiness gap. It can be largely attributed, says lead author Jennifer Glass, a sociologist at the University of Texas, Austin, to two national attributes: the average cost of childcare for a 2-year-old and the number of paid vacation and sick days people can take a year. In the U.S., the former is way too high and the latter way too low. "Unlike its economically developed counterparts, the U.S. has done little to offset the costs of raising children and ameliorate the incompatibility between employment and child care,'' says the study.

Parenting leave is important too, says Glass, but doesn't show up as strongly, probably because it's temporary. "It's something you need at the very beginning of parenthood. It can set you on a trajectory in which your career isn't ruined," she notes "but it can't really sustain happiness."

Of course, not all of us are parents. But one of the more surprising findings of the study was that policy changes that helped parents also seemed to increase the happiness of non-parents. "There have been some people running around saying that happiness is like a fixed pie and as parents get more, non-parents get less; or that social policy that help parents hurts non-parents," says Glass. "That's clearly not true. "

She found that in countries with more robust parental leave policies, more heavily subsidized childcare and a wider acceptance of paid sick and vacation days, happiness levels rose all over. "My hunch is that countries that do a good job of supporting parents who are employed by providing high quality childcare at a reasonable price in that zero through five period end up with kids who are better socialized," says Glass. "They are better workers. They have fewer problems with delinquency and crime later on. They have a population with higher educational credentials. Those are externalities that affect everybody whether a parent or not."

Alas there's not a lot parents can do to enhance their happiness, except try to get a job with an organization with generous work-life benefits. These tend to be white collar and advantage those who have less trouble paying for childcare anyway. The rest can perhaps take heart from the words of humorist H.W. Shaw about 150 years ago. "Hunting after happiness is like hunting after a lost sheep. When you find it, the chances are that it is a skeleton."