Every year the UN's Sustainable Development Solutions Network releases the World Happiness Report, backed by the Ernesto Illy Foundation, which lists the happiest countries in the world. This year the winner was Norway, which follows a trend of Scandinavian countries consistently winning the title of the most content places on earth — even though they have a long, cold and dark winter. 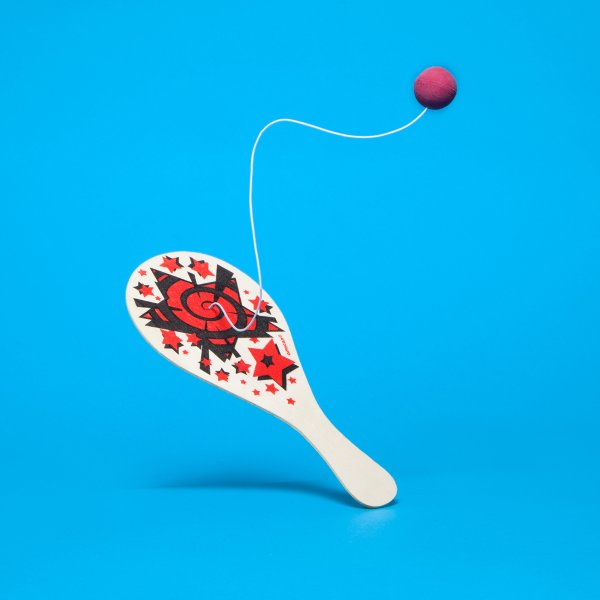 The Science of Bouncing Back

"The Scandinavian countries are very big on social support," Dr Jan-Emmanuel De Neve, one of the study's associate editors, said. "The top countries, you can see, have societies which are not at each others throats. But also they have high GDP per capita."

Both De Neve and the study's editor Professor John Helliwell said that individuals are more likely to pick up and return a stranger's wallet in the Nordic countries than in those that appeared lower down the rankings, which was an indicator of what the editors call "social support."

Community spirit is a difficult thing to create in a society, but Helliwell added that governments looking to make their citizens happier should "make room" for local initiatives.

"Creating positive social spaces where people can have good face to face interactions with each other is a start," he said. "If you bring people together, if you have them helping other people, they feel better about themselves and about society."

"People become unhappy in the workplace where there is a culture of easily hiring and easily firing," he said, adding that the U.S. might need to have more comprehensive unemployment programs — like Scandinavia's — if it wants to climb the ranks of the happiness report. Helliwell agrees.

"Most of the Scandinavian countries have a variety of services for the unemployed," Helliwell said.

"They have unemployment insurance and child support." The countries also integrate these programs and have packages that are tailored for different individuals. Helliwell explained that immigrants are often given help with language skills and those out of work are offered places on work experience programs, to avoid "the scarring of long term unemployment."

"There is a view which suggests that historically communities that lived in harsher weather were brought together by greater mutual support," Helliwell said. "You see this with farming communities as well, who will get together to pull a barn roof up. They don't ask about who's paying what. So the colder climate of the Northern [European] countries might actually make social support easier."