Why Sunlight Is So Good For You

Even Hippocrates believed that the changing seasons had something to do with health—and that the key was how much available daylight there was during different times of the year. 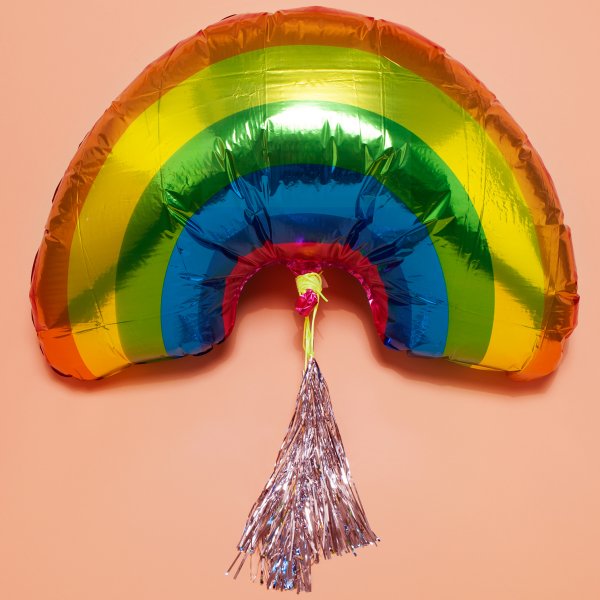 How to Get Along Better With Anyone 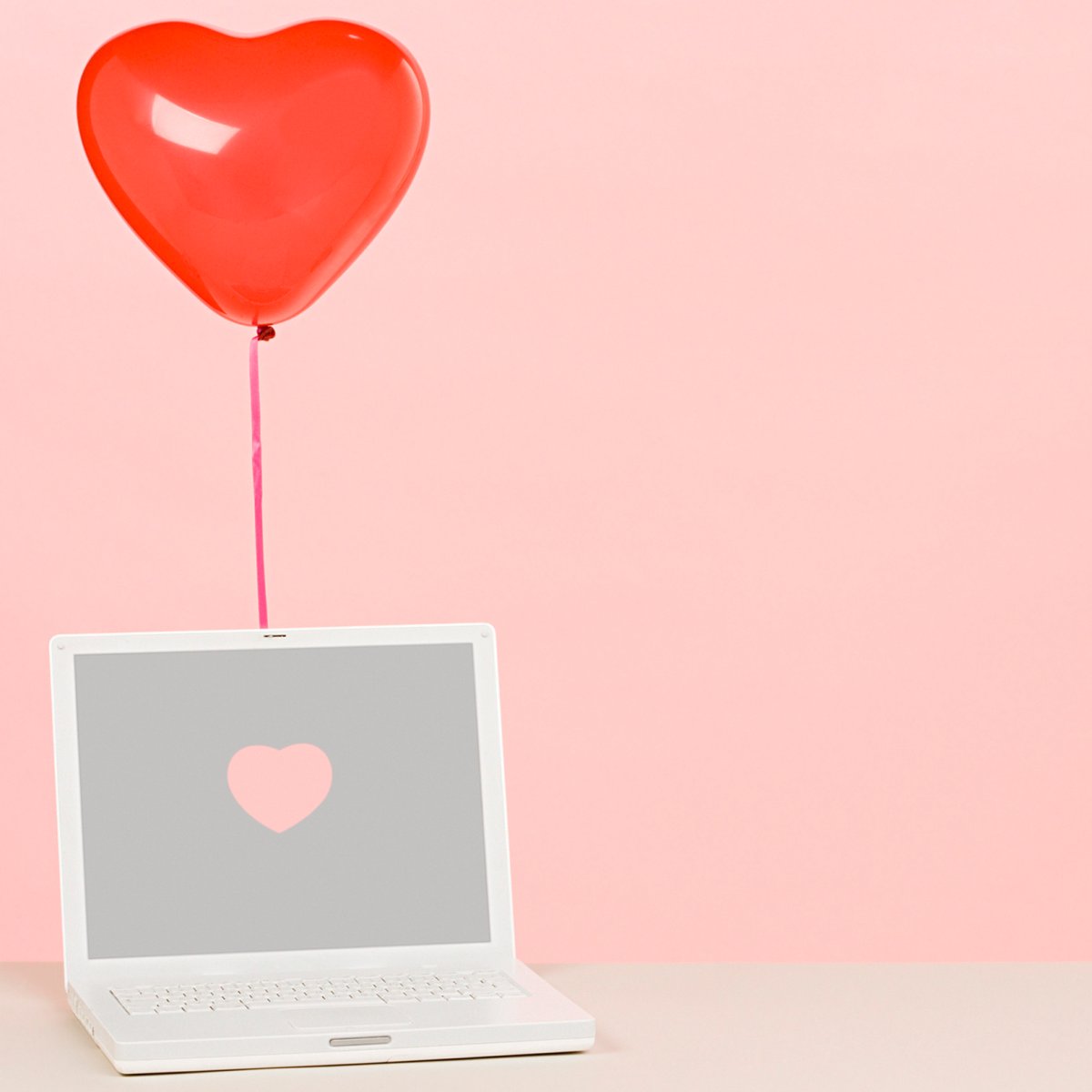 How to Fall in Love With Your Job 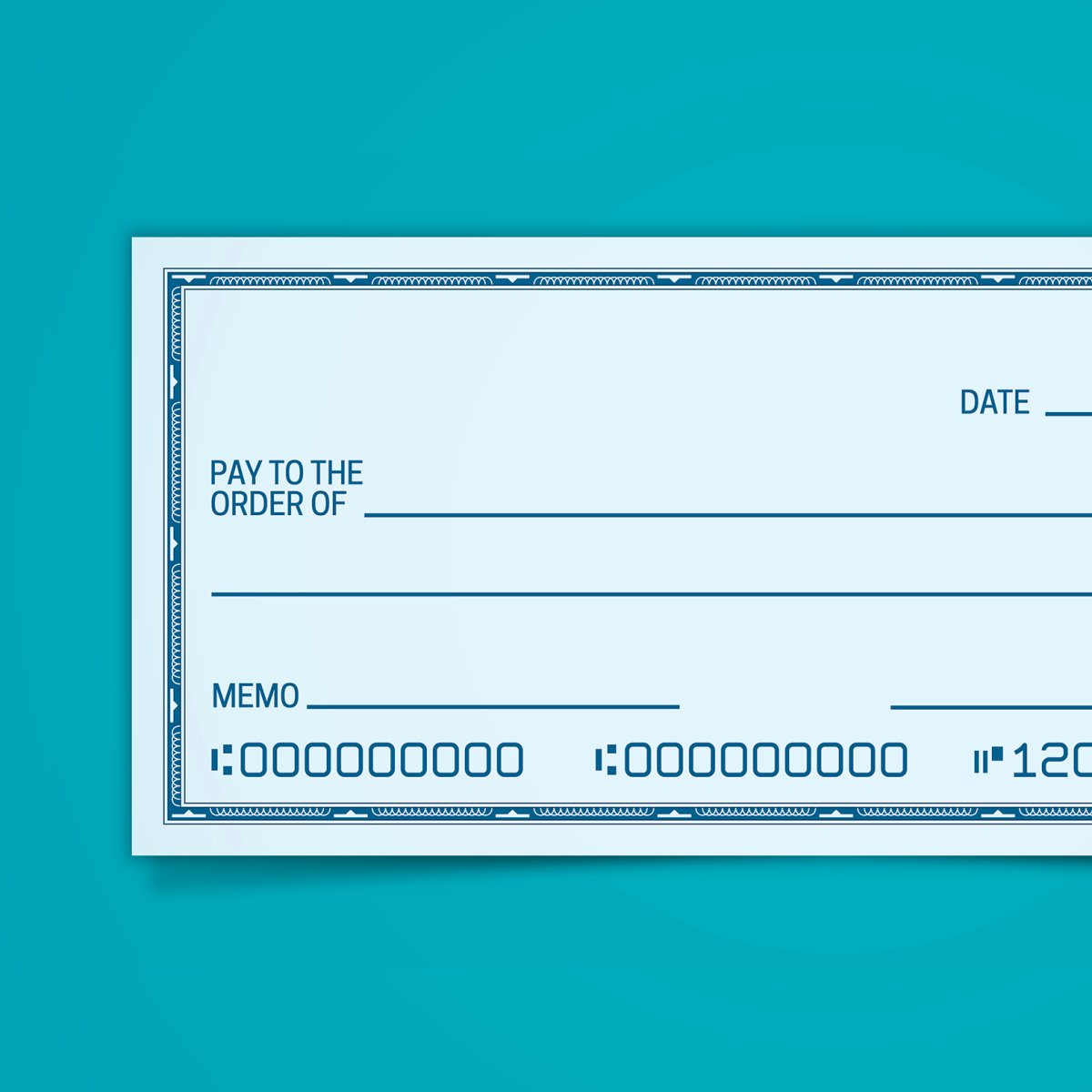 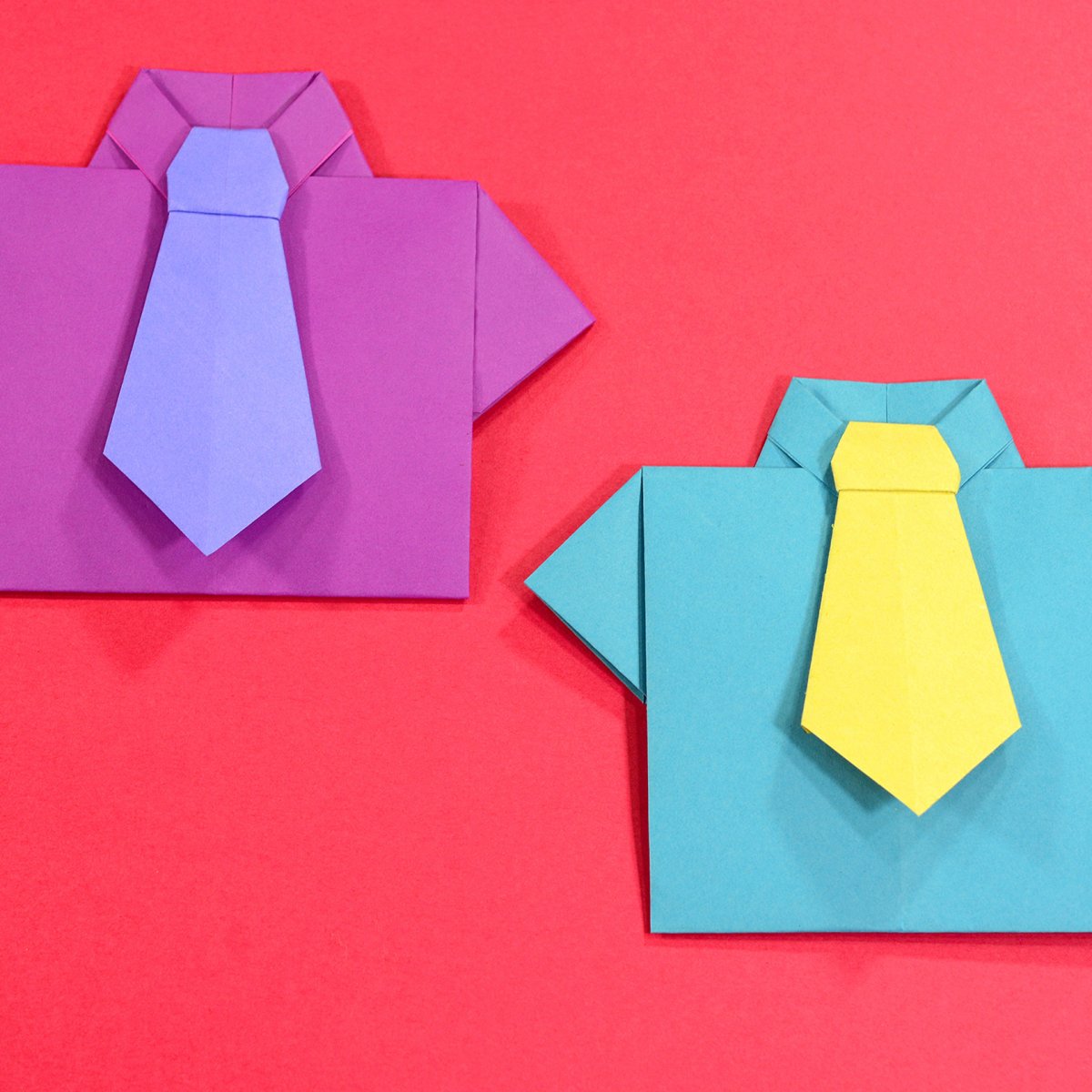 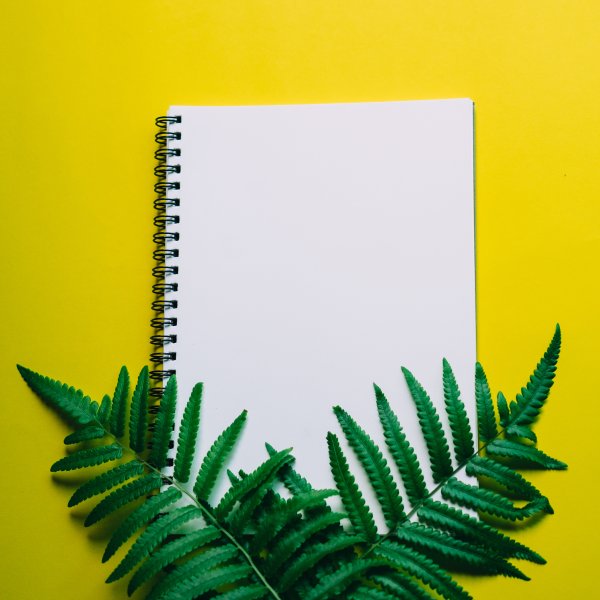 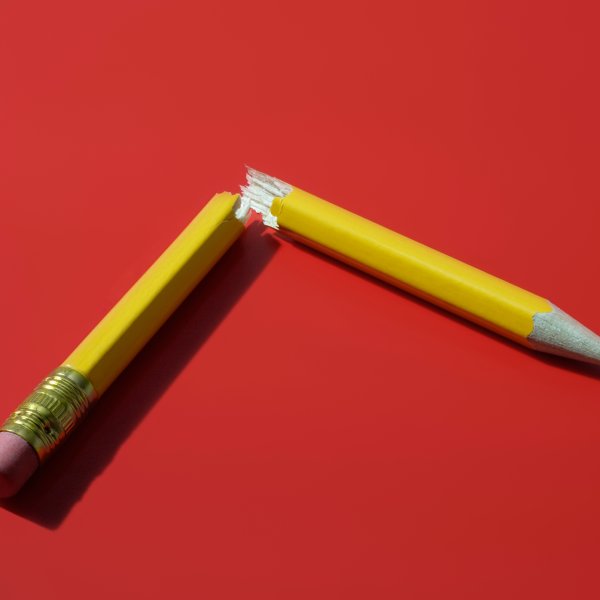 PopSugar Founder: How I Stay Happy In My Intense Job

Many centuries later, it's clear he was on to something. As people spend more time indoors staring at computer and television screens, scientists are starting to appreciate how exposure to sunlight affects various body systems.

The most interesting support for our dependence on daylight emerged with a condition called Seasonal Affective Disorder, or SAD. The term was coined by Dr. Normal Rosenthal at Georgetown University to describe the so-called winter blues: the lethargy and feelings of sadness and hopelessness that come when the weather forces people to spend more time indoors and the season provides little opportunity for exposure to natural light. Some people have speculated that our modern lifestyle, which keeps people indoors under artificial light for so many hours, may be encouraging a form of SAD year-round.

Rosenthal found that while not everyone is as strongly affected by a lack of sunlight, for the people who are, light boxes that blast a few minutes of bright light in the frequency of natural sunlight each morning can help to elevate mood and re-energize them to face the day.

Studies of shift workers also support the possible role that exposure to sunlight has on mood. Messing up the normal light and dark cycles by sleeping during the day and being awake at night, under artificial light, can disrupt the body’s metabolism. That can have domino effects on nearly everything: how we break down energy from food, how strong our immune systems are and the vast array of brain chemicals and other substances that contribute to mood, weight, energy and more. People who consistently work night shifts, for example, tend to be heavier than people who don’t.

There is also intriguing evidence finding that people who work at night and don’t get exposed to daylight may produce less melatonin, a hormone that is dependent on light. Normally, people produce more melatonin toward the evening, as the body gets ready for sleep. As more light creeps in during the morning, the levels of the hormone start dropping again. In winter months when the days are shorter, melatonin levels may peak earlier or later in the day, which can lead to some of the mood changes linked to SAD. Studies in shift workers found that less melatonin may also lead to lower levels of important chemicals the body uses to repair DNA. That could potentially lead to more mutated cells that can trigger cancer.

Some studies also suggest that the light cycle may regulate the production of blood stem cells from the bone marrow. More research here is needed, but that could be important for the timing of bone marrow transplants for cancer patients, and hitting the transplant at just the right time of the light cycle may improve the chances of harvesting enough cells from donors.

MORE: You Asked: Is It Bad to Be Inside All Day?

Other work found that the dreaded risk of rejection of transplanted bone marrow cells might also be avoided with the help of light — in this case, ultraviolet light. Scientists treating mice who received skin transplants found that zapping the transplanted cells with UV light eliminated the group of cells most responsible for triggering rejection reactions.

The strongest support for the role of sunlight in health, however, comes from its effect on mood. Studies generally focus on the brain chemical that’s most directly linked to mood, serotonin: higher levels of serotonin correlate with better mood and feelings of satisfaction and calmness, and lower levels link to depression and anxiety. (Many antidepressants work by boosting levels of serotonin among brain neurons.)

One Australian study that measured levels of brain chemicals flowing directly out of the brain found that people had higher serotonin levels on bright sunny days than on cloudy ones. That effect remained no matter how cold or hot the weather was. Other autopsy studies found that people who died of non-psychiatric causes in the summer, when days are longer, tended to have higher levels of serotonin than people who died in the winter when sunlight is scarce.

Other interesting research, this time of people using tanning beds, hints that ultraviolet light may trigger feelings of euphoria, which may explain why some people become dependent on getting regular sessions in the beds. There’s also evidence that UV light can push melanocytes—the cells that produce dark pigment in skin—to release endorphins, a feel-good chemical.

But the connection isn’t entirely clear yet. It would follow that sunlight, then, would be a good treatment for people with depression and low levels of serotonin. It works for some people with SAD, but whether the light therapy can help people with non-seasonal depression isn’t so obvious. For one, it seems that people who suffer from SAD don’t tend to show significant drops in serotonin levels, like people with depression. Studies also have not found differences in depression between sunnier and less sunny climes, either. What’s more, rates of suicide tend to climb as days get longer and decline as the days get shorter.

Doctors may not be prescribing sunlight therapy yet. But if you find yourself in the doldrums after hours at your desk, it might not hurt to get up and look for some light—as long as it comes from the sun, not the ceiling.