Have you gone to the dentist in the past 12 months?

Your answer to that question is a key predictor of your health and livelihood, according to a new report from Gallup and Healthways that ranks states by well-being. “People who go to the dentist are generally better at evaluating their lives and in control of their health, while poor oral health is linked to many serious physical issues downstream,” said lead Gallup researcher Dan Witters.

That question was just one of 55 on a Gallup survey taken by more than 177,000 Americans last year, which the group used to determine respondents’ physical, emotional, financial, community and social well-being.

Hawaii led the nation in the well-being ranking, with the top score in the physical, financial and community categories. Alaska and South Dakota followed closely behind. At the bottom of the list were Kentucky and West Virginia, which struggled in all the areas measured.

Respondents in top states like Hawaii and Colorado also responded positively to questions like “Is someone in your life encouraging you to eat healthy?” and “Do you have enough money to do what you want?”

Yet better financial well-being doesn’t always mean higher-incomes. “What we find with daily emotions, both positive and negative, is that they improve with income, but only up to roughly $75,000 a year,” said Witters. “A household that makes $300,000 a year is not more likely to say they experienced greater happiness in their life than those who make $75,000 a year.”

Witters also noted that decreases in negative emotions, like worry, stress, and anger, likewise plateau at roughly $75,000 a year.

Vermonters are the most intellectually curious, with 71% learning or doing something interesting every day, the survey found. “This is why college towns usually do very well in well-being,” Witters said.

Southern and midwestern states dominate the bottom of the list, largely due to health issues like low exercise and high obesity rates. But Witters pointed out that respondents also cited poor housing, low security and financial issues as factors. 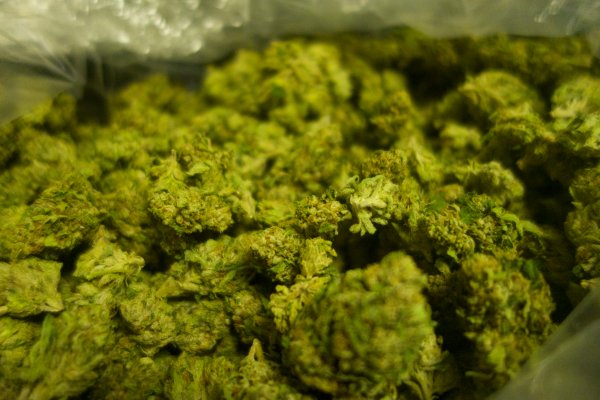