Kicking the sugar habit is no easy task. But if you’re considering giving it a try, here’s some inspiration to help you succeed: it’ll have profound effects on your short- and long-term health.

A little of the sweet stuff is okay; the American Heart Association recommends consuming no more than 6 teaspoons of added sugar a day for women and 9 teaspoons daily for men. (A 12-ounce can of soda has approximately 8 teaspoons.) And you can keep eating unprocessed foods that contain natural sugar, like fruits and vegetables. Unlike added sugar, natural sugar hasn’t been stripped of the vitamins, minerals, and fiber Mother Nature packaged them in. 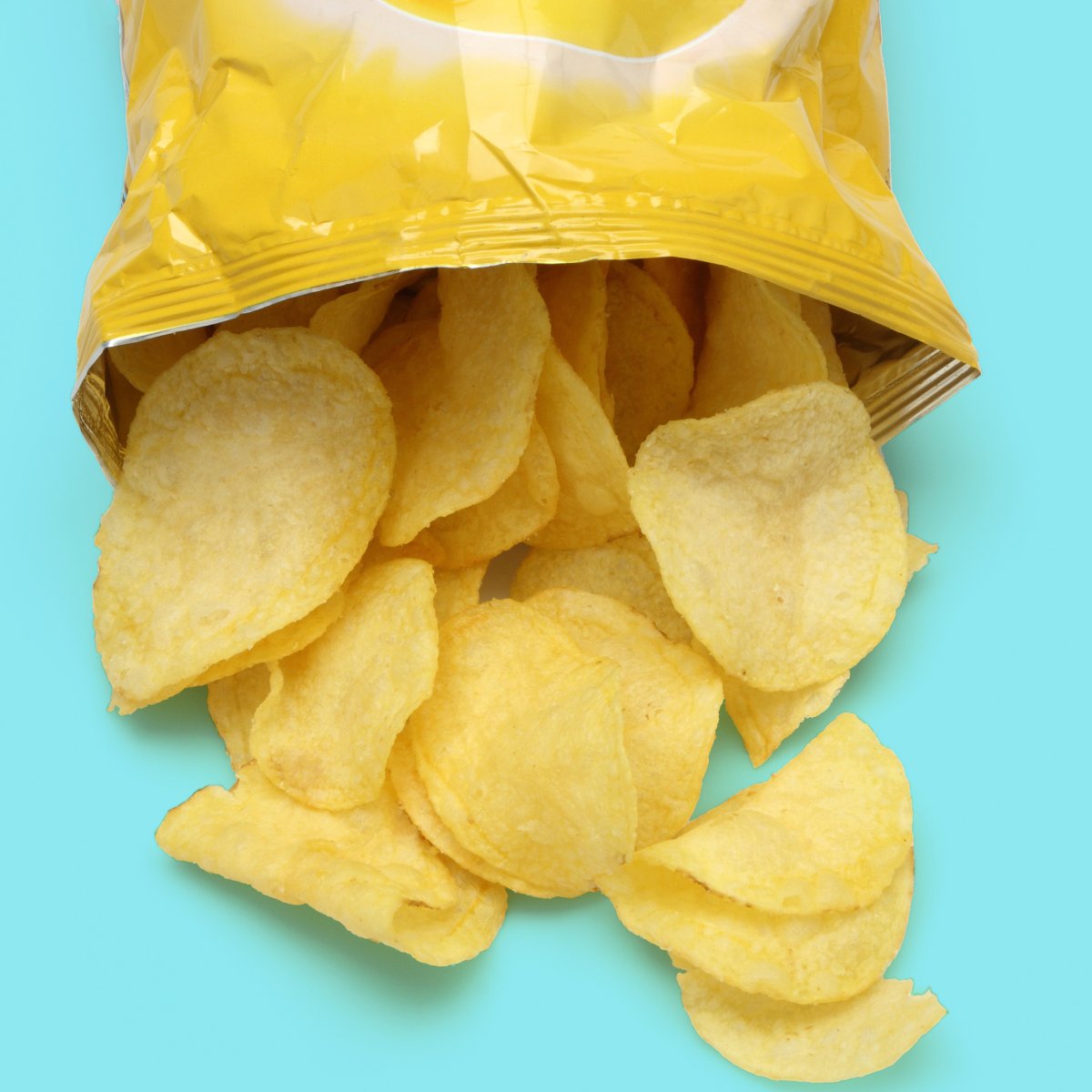 But if you can dial your intake of added sugar way back, you’ll start to rack up some amazing body benefits, like these.

Your skin will look younger

Think less sag and fewer wrinkles. Studies suggest that the amount of sugar in the blood (which is affected by how much sugar you eat) sets up a molecular domino effect called glycation, which ultimately leaves skin less firm and elastic. Already bothered by premature lines? Cutting your sugar intake can reduce visible signs of aging, research shows.

This is the visceral or “deep” fat that builds up around vital organs like your liver, pancreas, and intestines. Stubborn and hard to get rid of, it’s also dangerous; visceral fat is a known risk factor for heart disease and diabetes. In 2016, data from more than 1,000 people who are part of the ongoing Framingham Heart Study showed that the more sugar-sweetened beverages they consumed, the higher their level of visceral fat.

Health.com: What Makes Belly Fat Different From Other Fat?

Added sugars are simple carbohydrates. This means they’re digested fast and enter your bloodstream quickly, providing that sugar high that helps jump-start your energy and alertness. But as anyone who relies on a candy bar or pastry for a pick-me-up knows, once that shot of sugar is metabolized, you're in for a crash.

When you need fuel, swap the sugar-sweetened meals and snacks for items that are low in sugar yet high in protein and/or fat, like almonds. Because they take longer to digest, they’ll supply you with a steadier stream of energy that will last longer, says Diane Sanfilippo, a certified nutrition consultant and author of The 21-Day Sugar Detox.

You’ll lower your risk of obesity

Here are some more numbers: sugar has 16 calories per teaspoon, which may not sound like a big deal. But considering how much added sugar is loaded into tons of products, consuming sweetened foods can easily add hundreds of calories to your diet—calories that you may not need and may end up as dangerous fat around your middle.

Health.com: Can Coffee Perk Up Heart Health, Too?

Your heart will be in better shape

A healthy heart helps you power through your day, from that a.m. spin class to a late deadline at work. But the more added sugar in your diet, the higher your risk of dying of heart disease, even if your weight is in a healthy range.

Researchers have long debated whether there was a direct connection between eating sugar and developing type 2 diabetes. But recent research has lent support to this theory. A 2014 Stanford University study of 175 countries found that the more sugar that is available in a population's food supply, the higher the diabetes rate—and this was true even when a country's obesity rate was not factored in. (Obesity itself can set a person up for diabetes).

Epidemiological data also suggests that among other factors, diets high in sugar—even in diets that are not necessarily high in calories—cause the body to store visceral fat around the middle, and that can lead to insulin resistance and a diabetes diagnosis.