Last year, a zoo in the U.K. attracted international attention when it banned bananas from its primates' cages. The reason? According to a zoo spokesperson, they're too sugary for monkeys, too caloric, and they could give rise to health problems like type-2 diabetes. 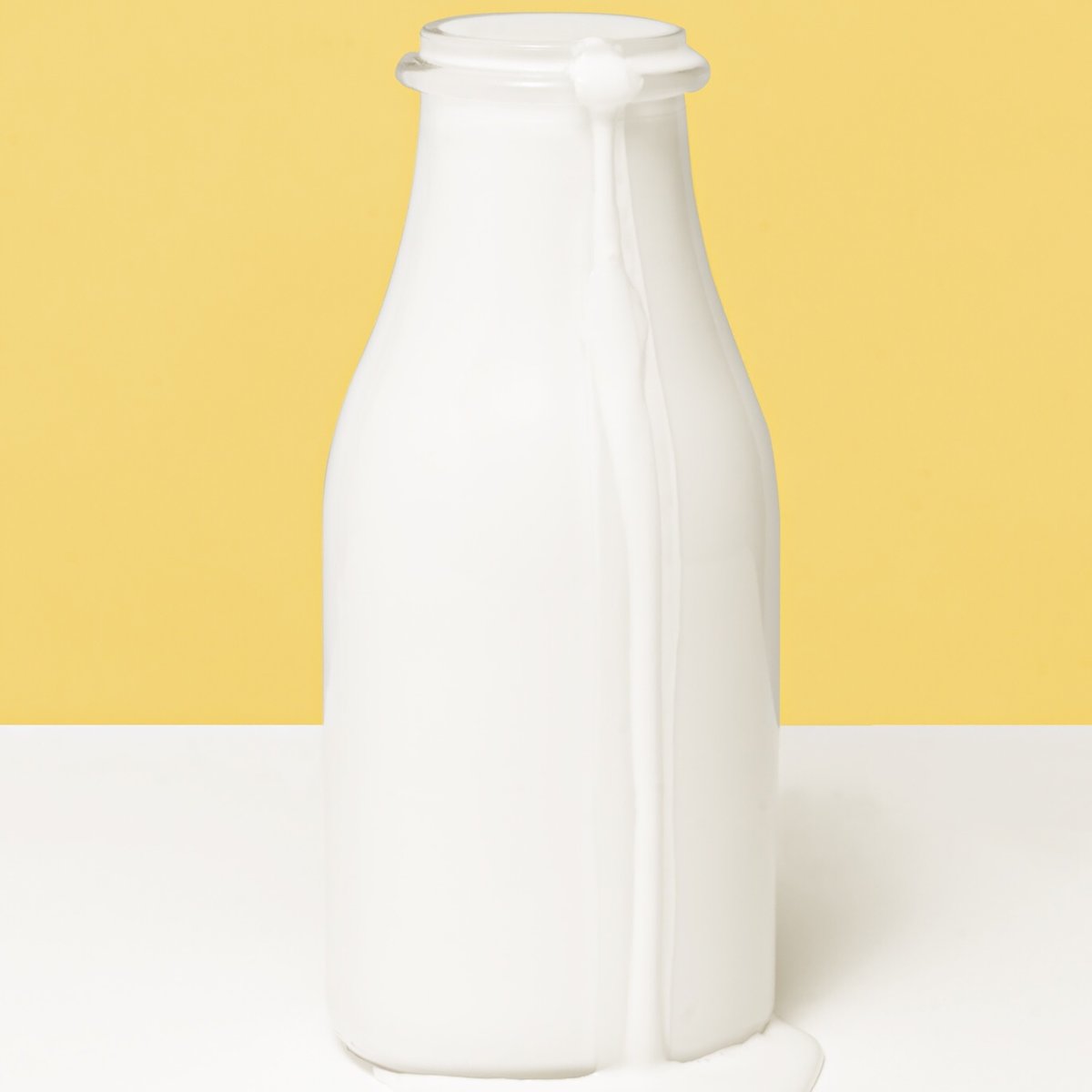 The Case Against Low-fat Milk Is Stronger Than Ever

So should we humans eschew bananas, too? All five of our experts say no.

Bananas are known for their high potassium content. A medium fruit has 422 mg potassium, 12% of the daily total recommended by the Food and Drug Administration (FDA). “Most Americans do not get enough dietary potassium,” says Sylvia Wassertheil-Smoller, distinguished university professor emerita at the Albert Einstein College of Medicine in New York who researches such things. “Those who consume more potassium have a lower risk of stroke,” she says.

A medium banana has 102 calories, 17% of recommended daily vitamin C and 3 grams of fiber. It also has 27 grams of carbohydrates (and 14 grams of sugar). “Many of my patients are fearful of this fruit due to its high carbohydrate content,” says Kristin Kirkpatrick, registered dietitian and manager of Wellness Nutrition Services at Cleveland Clinic’s Wellness Institute. Her advice: slice a banana in half and pair it with a fat, like peanut or almond butter, to lessen its effects on blood sugar and insulin.

The coolest thing a banana can do, if you ask David Nieman, is to refuel your body as effectively as Gatorade for far less money (and food dye). In 2012, Nieman, professor of health science and director of the Appalachian State University Human Performance Laboratory at the North Carolina Research Campus, published a study in PLOS One testing bananas against Gatorade in athletes. (The study was sponsored by Dole Foods; Nieman says he receives no compensation from the company. "All I care about is the scientific truth," he says.)

In the study, 14 male athletes cycled a 75-km road race, during which they refueled with either half a banana plus water, or a cup of Gatorade, about every 15 minutes. Three weeks later, the athletes repeated the experiment but switched what they ate during the race. Their performance times and body physiology were the same. But the researchers also discovered that the bananas contained serotonin and dopamine, which seemed to improve the body's antioxidant capacity and help with oxidative stress.

"The banana, we think, is like this wonderful athletic package where you get the sugars you need, you get the vitamins and electrolytes that the body likes during exercise, and this very unique molecule dopamine that can help with the oxidative stress, all at one third the cost of Gatorade," Nieman says.

It has other perks, too. "Bananas are one of the most versatile and important world foods," says professor James Dale from Australia’s Queensland University of Technology. It's some of the hardiest, producing fruit year-round in good conditions and resilient for long periods when rains don't come. To help combat vitamin A deficiencies in poor children around the world, Dale is part of a team, backed by millions from the Bill and Melinda Gates Foundation, that's genetically engineered a banana to deliver alpha- and beta-carotene, which turns into vitamin A in the body.

Bananas' popularity have a problem worth considering. There's just one variety in the world that's widely grown: the Cavendish, says Dan Koeppel, author of Banana: The Fate of the Fruit That Changed the World. "The monoculture turns forests into factories, and means that bananas are very susceptible to disease, requiring lots of damaging pesticides to sustain the crop," he says. "At the same time, bananas are the cheapest fruit in the supermarket. Maintaining these prices often means paying workers very little, which has led to violent suppression of attempts to expand worker benefits."

That makes bananas a problematic fruit, Koeppel says, but he still recommends eating them as a healthy alternative to candy and salty snacks. Ideally, customers should demand more varieties to break the monoculture, he says. But buying fair-trade bananas where some of the profits go to workers and the protection of the environment is a good place to start.

With apologies to the banana-deprived primates at the zoo, the verdict for humans is clear.

Read Next: Should I Eat Olives?