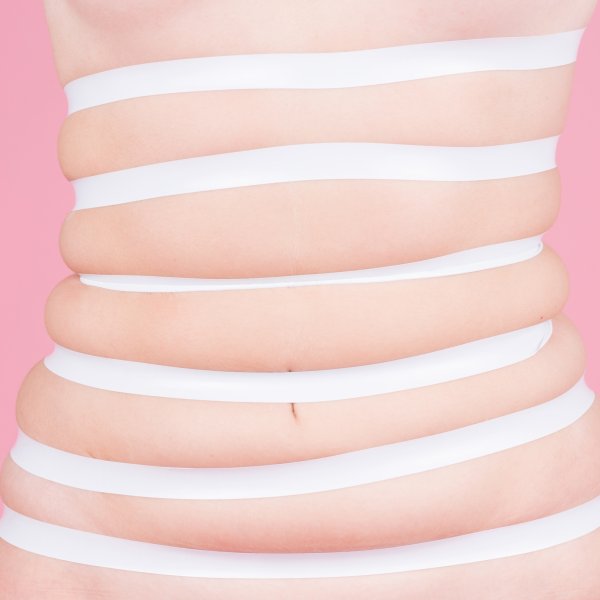 You Asked: Can You Lose Weight Just from Your Stomach?

“This isn’t something we’ve studied directly, but I do think there's an element of mindfulness in Bikram yoga instruction,” says Emily Lindsay, who researches stress and mindfulness meditation at Carnegie Mellon University. Focusing your attention on your breathing and body posture can anchor you in the present moment and foster mindfulness, Lindsay explains. Yoga practice can also provide moments of peace without interruption from your cell phone, email, or life’s other routine distractions. It’s not farfetched to think that these components could offer yoga practitioners some psychological benefits, Lindsay says.