As health-conscious eaters have embraced dietary fat, coconut oil’s stock has skyrocketed. The oil, extracted from the meat of a coconut, is mostly saturated fat, but boasts about the food include weight loss, better metabolism and improved cholesterol.

While lab results are promising for some of these claims, real-world evidence is spotty. 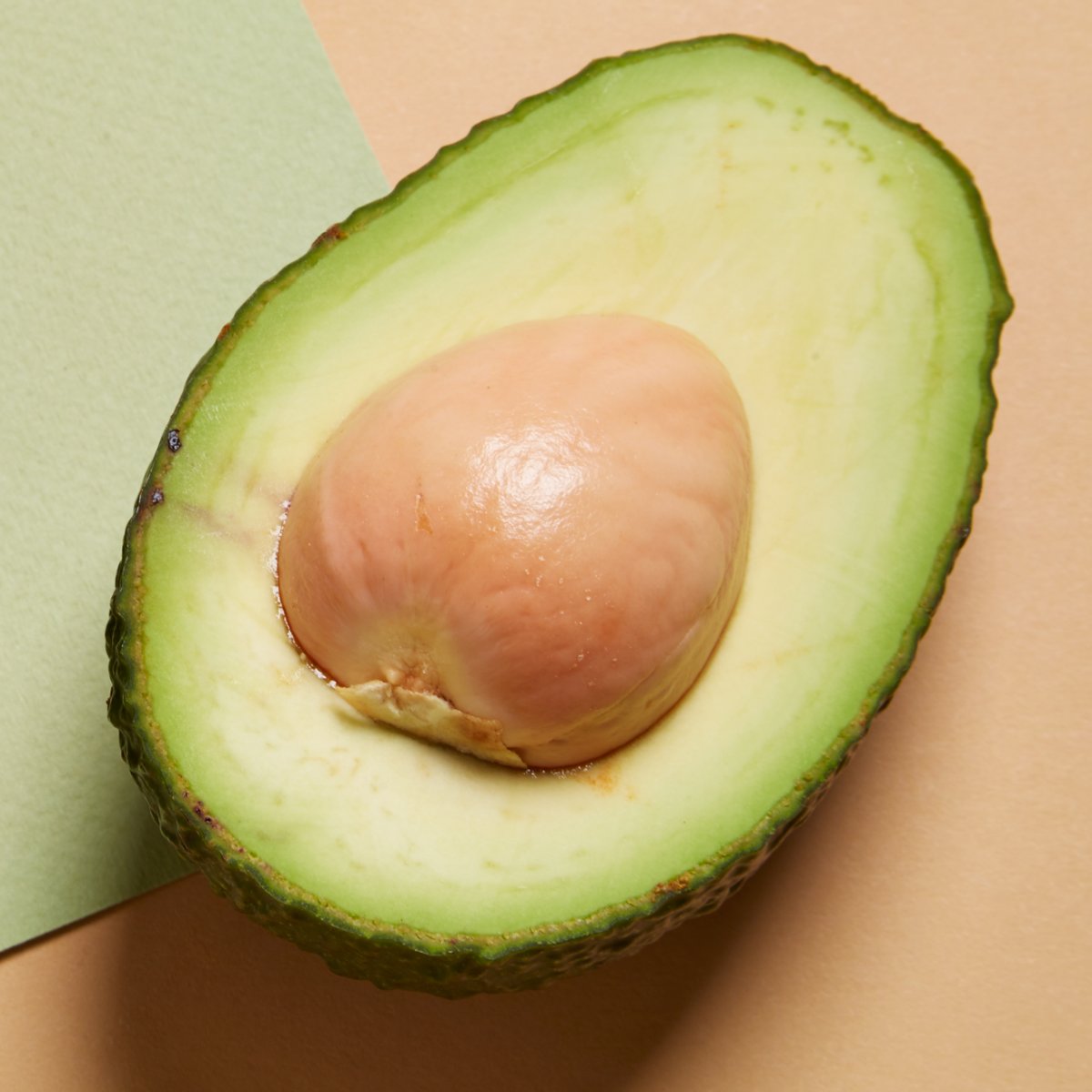 In 2003, St-Onge published two papers comparing medium-chain triglycerides (MCTs) to long-chain triglycerides (LCTs) in overweight men and women. MCTs appeared to increase post-meal calorie burn more than LCTs in both groups. For men, eating more MCTs during the 28-day study period resulted in an extra pound of lost weight—compared with eating a similar amount of LCTs.

The problem, she explains, is that that her research was done using a “designer oil” containing 100% medium-chain triglycerides, while coconut oil contains just 13% to 15% MCTs. Her study found that a person would need to consume 15 to 20 grams of the designer oil to rev up their metabolism—meaning they'd need to eat a lot of coconut oil to have any metabolic effect, she says.

St-Onge recently published a study showing that smaller doses of MCTs—like the amount found in coconut oil—did not increase calorie burn in overweight adolescents. Another 2017 study, this one in the European Journal of Nutrition, found that coconut oil did not increase metabolism or fat oxidation any better than olive oil among overweight women. (Coconut oil actually performed worse than olive oil in terms of its ability to control appetite.)

More research is needed to draw conclusions—either good or bad. But all of this suggests that coconut oil may not be the miracle weight-loss aid some purport it to be.

People laud coconut oil for other reasons, however. It is one of the richest dietary sources of lauric acid, says Fabian Dayrit, professor of chemistry at Ateneo de Manila University in the Philippines. While lauric acid is a form of saturated fat, Dayrit’s research suggests that your body converts lauric acid into ready energy for your brain and heart, as opposed to storing it away as fat. Lauric acid also seems to boost a person’s levels of so-called “good” HDL cholesterol.

Especially when it comes to cooking or frying food, the type of saturated fats found in coconut oil may make it a healthier choice than other cooking oils. “For frying, one wants to use a stable oil, and saturated fats are actually the most chemically stable oils,” Dayrit explains. Stable oils are less likely to degrade and smoke when heated to high temperatures. (When that smoking occurs, even very healthy oils like olive oil can release free radicals and polymers that some research has linked to cancer and heart disease, he says.)

The science on saturated fat is shifting, and it’s becoming ever clearer that not all saturated fats are bad for you. At least when it comes to frying food, Dayrit says coconut oil is “certainly” the healthiest vegetable oil.

Another potential benefit of lauric acid is that it's antimicrobial. Lauric acid may be able to control or eradicate some harmful gut microorganisms, but our changing understanding of the human microbiome makes it hard to predict just what benefits lauric acid may have, Dayrit says. Again, the real-world evidence is sparse. “I think that the situation is complex and needs to be studied further,” he says.

The bottom line: Some preliminary evidence suggests that coconut oil is healthy—especially if you’re using it for frying and high-heat cooking. But spooning the stuff onto everything you eat probably won't help you meet your health goals.