There are roughly 3.7 million vegans in the U.S., accounting for just over 1% of the population. Many go vegan to spare animals; the diet doesn't just cut out meat, like a vegetarian one, but nixes all animal sources of food, including eggs, dairy and honey. 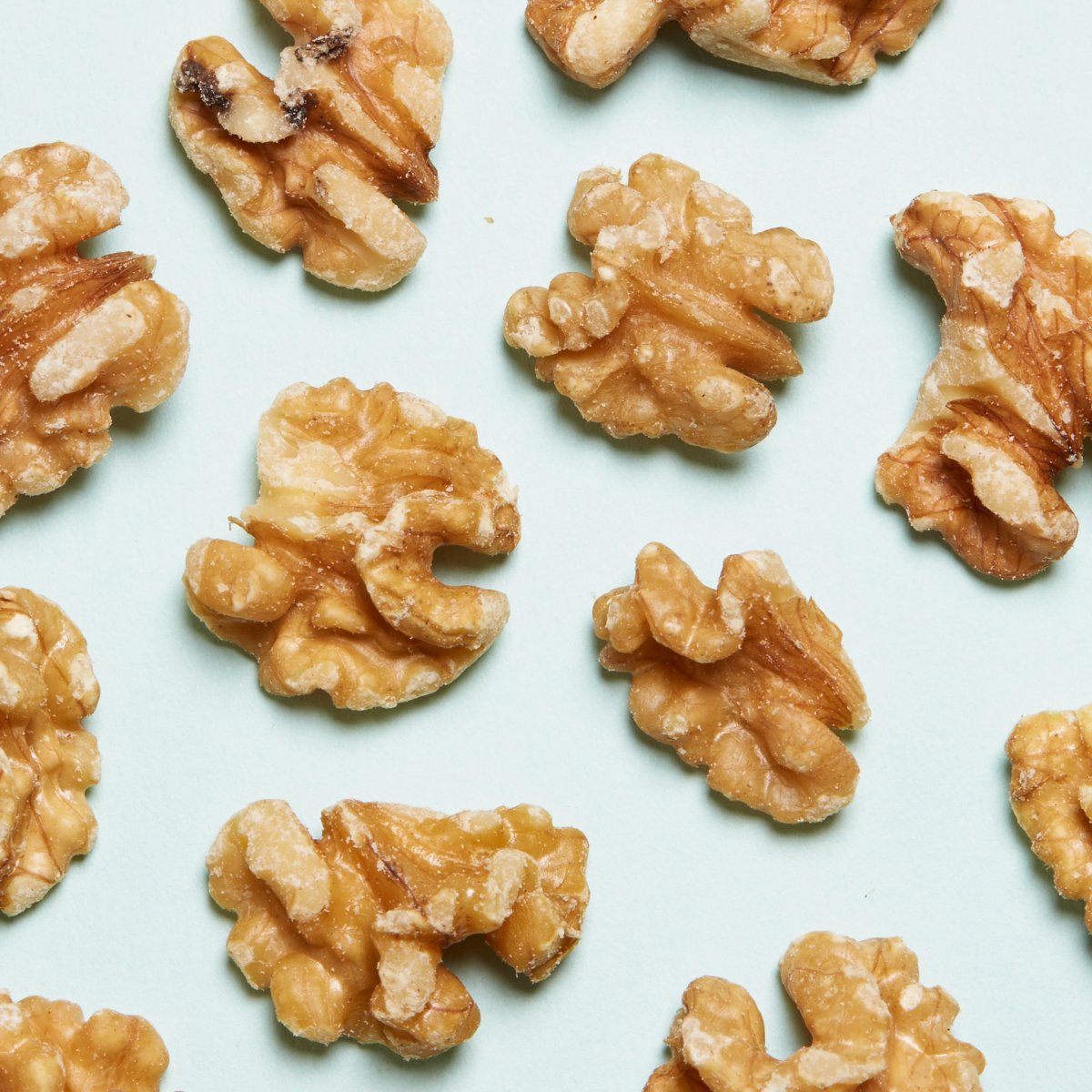 Clarys's research ranks vegan diets highly in several areas of health. But he says including small amounts of meat, dairy and eggs in a vegetable-based diet is “not unhealthy.”