This Is the Best Diet in America

For the seventh year in a row, the DASH diet has been named the United States’ best diet overall by U.S. News & World Report in its annual rankings. The Mediterranean diet came in second (up from last year’s fourth place) and the MIND Diet—a plan that’s similar to the top two but focuses on preventing cognitive decline — took third place, down from second last year.

DASH, which stands for dietary approaches to stopping hypertension, was originally developed to help people lower their blood pressure, but its focus on low-fat, low-sodium, and plant-based meals has also been linked to a whole host of other health benefits. 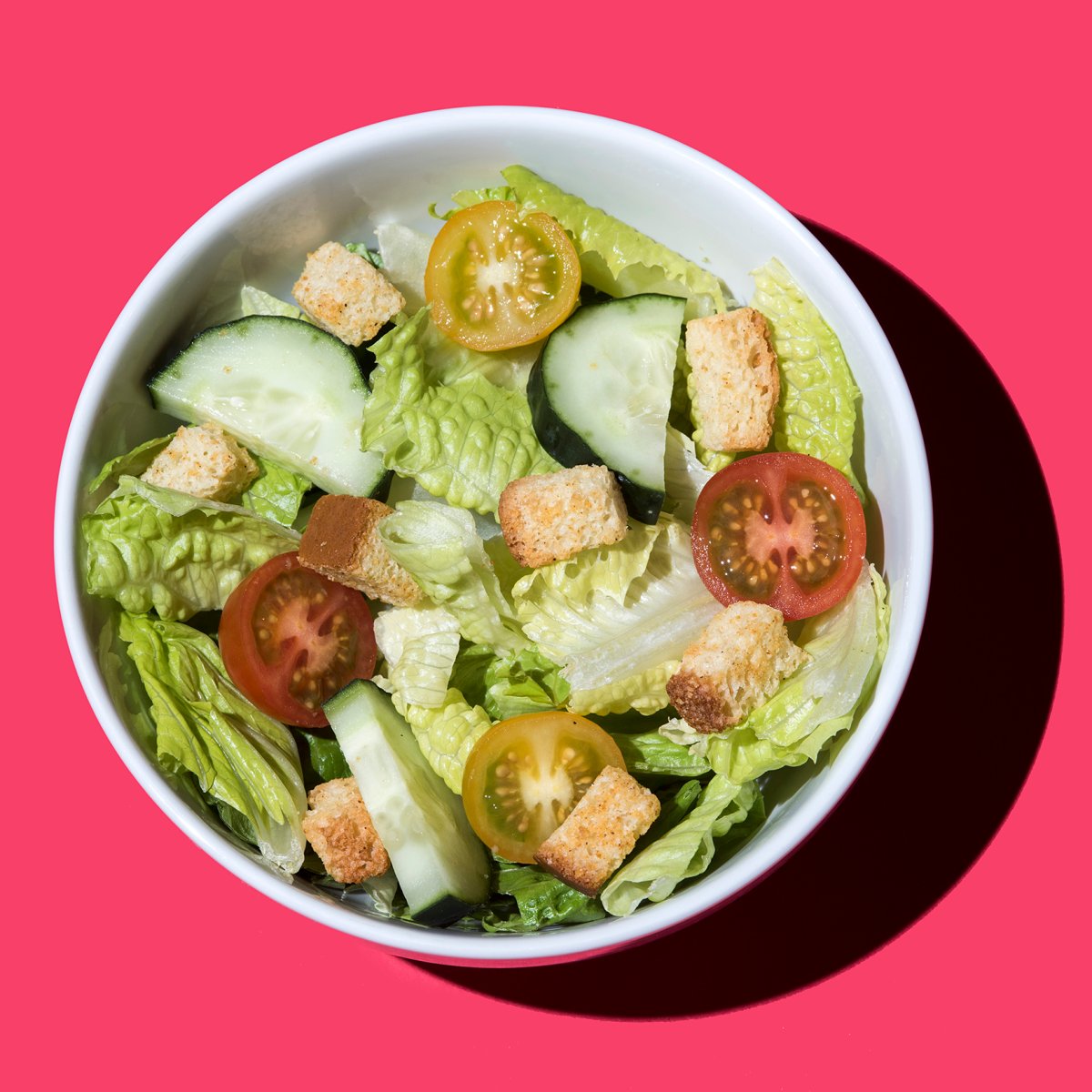 How to Build a Healthy Meal That Actually Keeps You Full

There are no new surprises in this top group of diets — and in a way, that’s a surprise in itself, says David Katz, MD, director of the Yale University Prevention Research Center and one of the panelists tasked with evaluating the entries.

“With all of the competing headlines about sugar and saturated fat and this study and that study, the reality is that if you pull together a multidisciplinary group of nutrition experts, their conclusions are remarkably stable over time,” Dr. Katz told Health. “What makes diets fundamentally good, for weight control or for health, is pretty much the same as it ever was.”

Specifically, Dr. Katz stresses that a focus on wholesome foods, and a method you can stick with over time, are strong indicators that a diet is worth trying. “The ‘best’ diet, like the best exercise, is the one you actually manage to practice and maintain,” he says.

Health.com: The Ketogenic Diet May Be the Next Big Weight Loss Trend, But Should You Try It?

“On the one hand, a diet that’s good for your heart is going to be good for weight loss and is also going to be good for cancer and pretty much everything else,” says Dr. Katz. “That’s the really fortunate thing. But that being said, you can still customize your diet choice based on a particular priority you have and the style you think will work best for you.”

At the other end of the spectrum, the Whole30 was the lowest ranked overall diet for the second year in a row. The trendy Dukan and Paleo diets also ranked toward the bottom of the list. These plans are too restrictive and unnecessarily wipe out entire food groups, said the expert panel, and are too difficult to follow for a long time.

The entire list of Best Diets—including a detailed profile of each diet, along with sample food diaries and recipes—was published this morning on the U.S. News website.

Health.com: You Probably Shouldn't Try Any of Google's Top-Searched Diets of 2016

An estimated 45 million Americans go on diets every year, either for weight-loss or health purposes. This year, 38 different diets were considered by the U.S. News panel of nutritionists, dietary consultants, and physicians specializing in diabetes, weight loss, and heart health.

“Our Best Diet rankings provide the millions of people around the world looking to make a lifestyle change a place to jumpstart their health and fitness goals,” said Angela Haupt, Assistant Managing Editor of Health at U.S. News, in a press release. “Best Diets provides each person a chance to evaluate what diet will work best for them and their particular needs.”