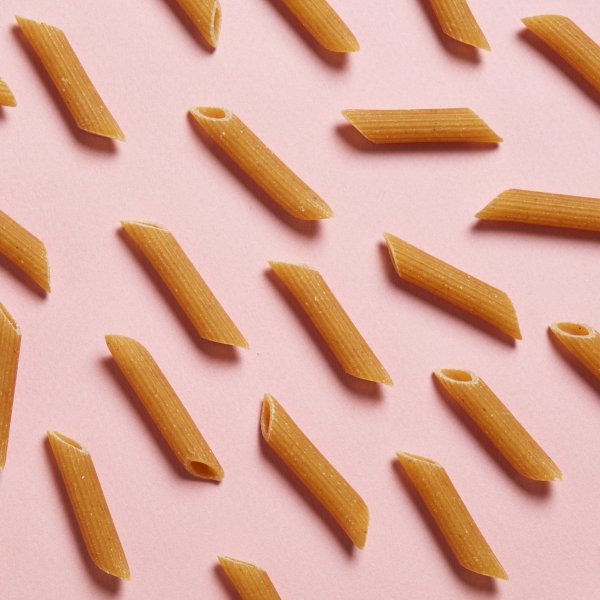 That's because people don't tend to use a lot of salt to season meals cooked at home, but restaurants use much more of it to enhance the flavor of their meals. It’s also used in food additives and as a preservative to extend shelf life, so even foods that don’t taste salty, like pastries, donuts and bread, can have a lot of it.

That's when they ventured a guess at all. “25% of the people we approached had absolutely no idea about the amount of sodium in their meal and couldn’t even provide an estimate,” Moran says.

Sodium information isn't visibly published in chain restaurants. But in 2015, New York became the first city in the country to require chains to post warning labels on menu items with more than 2,300 mg of sodium. "Right now it's only in New York City, but we have a feeling that other local governments will probably follow suit," Moran says. "We saw that that happened when New York City started posting calories on menu boards."