Gluten is a type of elastic grain protein that helps wheat, rye and barley hold their shape. Because of its glue-like properties, gluten is often added to other food products—pasta, sauces, crackers, baked goods—to thicken or bind those products together.

Look closely at that list of foods, and it’s easy to see why some people who ditch gluten experience a wondrously slimming, invigorating health boost. Those sorts of quick-digesting refined carbohydrates tend to be high in unhealthy sugars. And if you’re like the average American, more than half of your daily calorie intake comes from those insalubrious goodies. 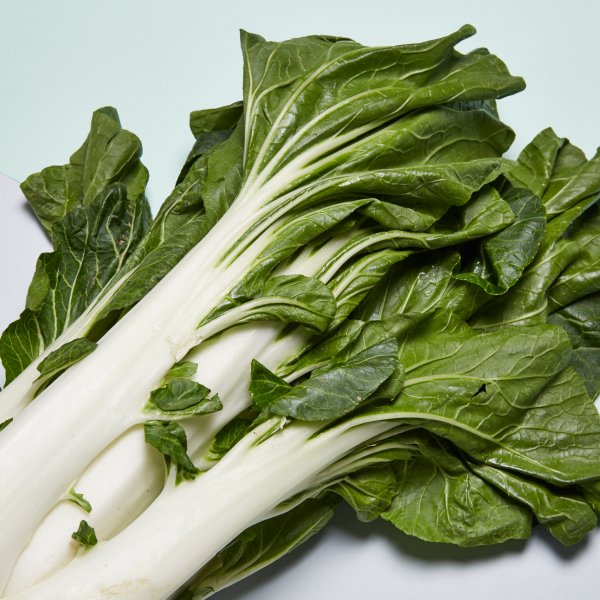 “These kinds of junk foods and refined carbohydrates promote weight gain and diabetes and disease,” says Dr. Joseph Murray, a professor of medicine and a gluten researcher at Mayo Clinic. So if you’re eating a lot of cookies, crackers and other grain-based snack foods, any diet that limits your intakes of them is bound to do your health some good. “But for those who don’t suffer from celiac disease, gluten isn’t inherently bad, and gluten-free foods aren’t inherently healthy,” he says.

An estimated 1% of the population has celiac disease, a condition where eating gluten triggers an intestine-damaging immune system response. Abdominal pain, skin rashes, headaches, diarrhea, weight loss and vomiting are some of the disease’s symptoms.

An unknown percentage of people may also suffer from something called non-celiac gluten sensitivity, says Dr. Alessio Fasano, director of the Center for Celiac Research at Massachusetts General Hospital. For these people, gluten may trigger many of the same symptoms associated with celiac. “The challenge still remains how to diagnose these patients, since we still do not have validated biomarkers,” Fasano says.

Giving up gluten is a necessity for both of these groups.

A third group of people may indirectly benefit from avoiding gluten. Many gluten-containing foods also contain FODMAPs—a collection of short-chain carbohydrates and food molecules that can trigger or worsen symptoms of irritable bowel syndrome (IBS) and other gut disorders, says Dr. Peter Gibson, head of gastroenterology at Australia’s Monash University.

By avoiding gluten, these people will also dodge the FODMAPs that are the real sources of their guts’ troubles. While that’s good, Gibson says a gluten-free diet is much more strict than a low-FODMAP diet. “Without good evidence that gluten is causing the problem, being so strict seems unnecessary,” he says.

It could also be harmful. “By going gluten free, you’re losing out on the potential benefits of eating whole grain foods,” Murray says. Those benefits include lowering your risk for heart disease and colon cancer. You’re also putting yourself at risk for nutritional deficiencies, namely a lack of folate and other B vitamins. “For pregnant women, a B-vitamin deficiency could increase the risk for a child born with neural tube defects,” Murray says, naming just one of the potential dangers.

Think of it this way: If you had a shellfish allergy, giving up all seafood would keep you out of harm’s way. But it would also unnecessarily cut lots of healthy foods from your diet.

It’s also important to point out that unless you suffer from a gluten allergy or sensitivity, gluten-free cookies, brownies and other baked goods aren’t any better for you than their gluten-containing versions. In some cases, they’re worse. “A lot of the commercial gluten-free foods make up for taste differences by including more fats, sugar, and salt,” Murray says. “So I don’t recommend these even for people with celiac disease.”

Unless you’re suffering stomach pain, headaches, bowel issues or other symptoms mentioned here, there’s no reason to eliminate all gluten from your diet.

If you are experiencing those symptoms, it’s important to see a doctor who can test your blood for celiac disease, Murray says. Celiac is related to some autoimmune disorders, diabetes, and other serious health issues that you’ll need to keep an eye on. “If you have celiac, your family members may have it and not know it, so that’s another good reason to be tested,” he adds.

Bottom line: If your diet’s rotten, going gluten-free may be an improvement. But for most people, ditching all gluten is overkill, and could even hurt your health.