By now, you've likely heard of juicing. But what about “souping"? Essentially, instead of downing green juice all day long, this cleanse involves sipping on soup. In my opinion, souping is a better option than stricter cleanses. That said, you certainly don’t need to limit your entire diet to liquid meals in order to take advantage of soup’s health and weight loss benefits. Here, why and how to incorporate some healthful soup into your diet.

A study published in the journal Appetite found that when people ate a low-calorie soup (about 130 calories for women and 170 for men) before lunch, they naturally consumed about 20% fewer calories overall—but didn’t feel less full. And no, not just any appetizer will do. Other research has shown that compared to solid foods like cheese, crackers, and cantaloupe, soup does a better job at curbing subsequent eating. 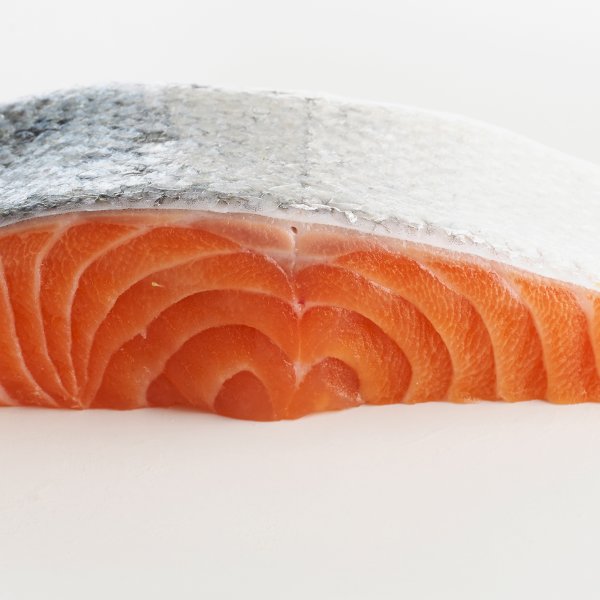 You Asked: What High-Fat Foods Should I Be Eating?

Health.com: How to Build a Healthy Meal That Actually Keeps You Full

Why soup? Scientists say texture is key. Although liquids empty from the stomach faster than solids, thicker liquids like soup are different. They actually tend to cause the stomach to expand a bit more, and remain in the stomach longer, so you feel more full, for a longer length of time. And while some research suggests that form doesn’t matter, one study published in the European Journal of Clinical Nutrition concluded that smooth soup (think: butternut squash) worked even better than a chunky version (such as chicken noodle) when it came to slowing stomach emptying and boosting satiety. Plus, unlike smoothies, which can be sucked through a straw in mere minutes, soups are generally sipped at a more leisurely pace. And additional research shows that slower eating helps you feel more satisfied and consume fewer calories, often without even trying.

To test out the satisfying powers of soup for yourself, try swapping your usual lunch for one of these liquid meals or have a cup before chowing down on a sandwich or salad. And to make sure you don't inhale your soup, put your spoon down between slurps and try to eat mindfully without distractions from your phone, laptop, or TV.

Health.com: 14 Foods Healthy Eaters Were Obsessed with in 2016

Many of my clients are shocked at just how well the simple strategy of eating soup before or as a meal works. And consider this: For the average American, eating one fifth fewer calories than usual per day is enough to generate a loss of 50 pounds or more over a year’s time. Even if you're not concerned about losing that much weight, this trick can also be a successful way to break a plateau or shed stubborn pounds. Plus, including soup in your diet is an easy way to add more veggies and antioxidant rich seasonings.

That said, if you're looking to shape up, not all soups are created equal. To find the healthiest pre-made options, start by steering clear of highly-processed versions filled with artificial additives and preservatives. Instead look for “clean” pre-made soups with ingredient lists that read like a recipe you could have made in your own kitchen. And even though they may be delicious, try to avoid types made with heavy cream and cheese, like broccoli cheddar and creamed potato.

Health.com: How to Buy Healthy Food Without Looking at the Nutrition Label

Or for a guaranteed-healthy soup, you can make a simple one yourself. My go-to is what I call "halfway homemade." To make it, start by warming minced onion and garlic in extra virgin olive oil or extra virgin coconut oil in a small saucepan over medium heat until the onions are translucent. Next, add low-sodium organic vegetable broth along with veggies (try broccoli or cauliflower, celery, kale, and tomatoes). Stir in herbs and spices, such as Italian seasoning, salt, and pepper. Or try out a combo of turmeric, cumin, cinnamon, and coriander. Bring the mixture to a quick boil, then reduce the heat and simmer for about 10 minutes. Enjoy as is or purée, then serve before a balanced meal that includes more veggies; a lean protein such as fish, poultry, or pulses; good-for-you fats, like avocado, nuts, or seeds; and a small portion of healthy carbs, like quinoa, sweet potato, or squash.

Just remember that downing a bowl of soup and then eating pizza, pad Thai, or ice cream probably isn’t going to magically shrink your shape. So if you become a super souper, keep the big picture in mind and be savvy about how you splurge. Bottom line: soup works, if you work with it!