Compared to the traditional “three squares” approach to eating, the concept of grazing on micro-meals spread throughout the day is popular among weight-loss dieters. Likewise, athletes and bodybuilders hoping to add weight are often told to restrict their calorie intake to larger, more infrequent meals.

For both groups, the presumption is that the human body is better able to manage a steady trickle of food—as opposed to a sudden deluge of calories. 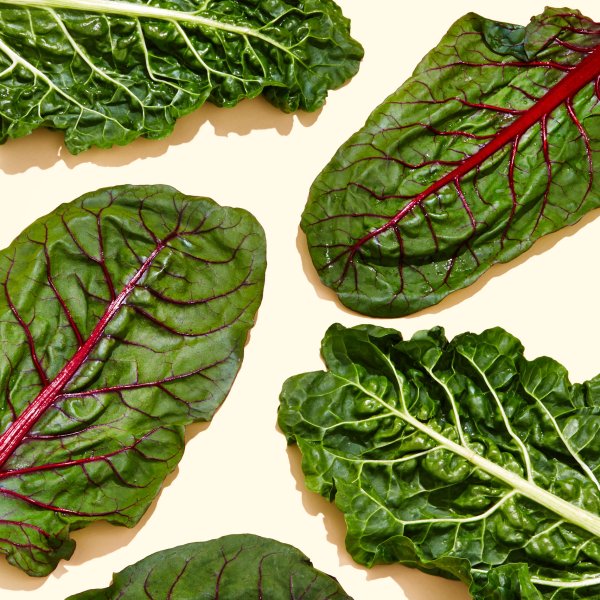 This Is the Best Diet in America

Along with a library’s-worth of diet books, there’s research to back up these beliefs. Numerous studies have shown your metabolism, appetite, cholesterol levels and blood sugar may all benefit from a slow-and-steady influx of calories, rather than three big blasts.

But the newest and most in-depth science says “phooey.” In terms of weight loss, disease avoidance and lifespan, you should be eating fewer meals—not more. “Even three meals might be too much,” says Dr. Valter Longo, director of the University of Southern California’s Longevity Institute.

Longo, also of Italy’s Institute of Molecular Oncology, is at the vanguard when it comes to the study of meal timing and calorie restriction. He says there’s “no question” your goal should be to eat fewer meals, and the reasons for this are myriad.

For one thing, people almost always underestimate how many calories their food contains. “If something’s 500 calories, people guess 250,” Longo says. At the same time, life’s many distractions tend to confound our efforts to keep an eye on how much we’re putting in our mouths. Give yourself six or seven opportunities to eat throughout the day, and that’s six or seven occasions when you’re likely to overeat, Longo says.

MORE: Here's A Secret To Living Longer You May Not Like

There’s also the fact that the most convenient foods tends to be junk foods. Finding or preparing healthy meals is a challenge. So if you’re eating six times a day as opposed to three, you’re going to have a tougher time sticking with good stuff, Longo says.

Hold on a second, you may be saying. Won’t I end up overeating at mealtime if I stick to just three meals? The answer: Yes, but not enough to make up for what you’ve skipped.

A 2013 study from Cornell University found that when people cut out a meal from their eating routine, they consumed an average of 400 fewer calories per day. Research on people who fasted every other day came up with similar results; compared to a group who ate normally, the fasters’ calorie intake was elevated on eating days, but only by about 10% or 15%—not nearly enough to make up for all the calories they’d forgone.

Longo says studies that support a grazing approach tend to be flawed in predictable ways. They often look only at the short-term effects of increasing meal frequency. While your appetite, metabolism and blood sugar might at first improve, your system will grow accustomed to your new eating schedule after a month or two. When that happens, your body will start expecting and craving food all day long instead of only around midday or dinnertime.

The proof of this is borne out in the way our food consumption habits have evolved. Even three meals a day is excessive in historical terms. Our hunter-gatherer ancestors weren’t eating more than once a day—if they were lucky. And as recently as the mid 1900s, people tended only to eat just twice a day. But by the early 2000s, the average American was eating roughly five times a day. Compared to Americans of the early 1970s, we’re also eating more food—and in particular more energy-dense food—during each of our meals, according to data from the National Institutes of Health.

“We’ve gotten used to eating what we want, whenever we want,” Longo says, “which is one reason why obesity rates are so high.”

So what’s the ideal meal frequency? That remains a tough question, and the answer depends in part on your age, health and lots of other factors. But for most adults, two meals and a snack is a good goal, Longo says. “Something light for breakfast—150 calories—a healthy lunch, and a big dinner,” he suggests.

If you can work in a 12-hour period without food—say, finishing dinner by eight, and leaving off breakfast until eight the next morning—that stretch of fasting seems to be beneficial in terms of body weight, disease risk and longevity. But you’ll have to pay closer attention to the nutrients your food contains; fewer meals means fewer opportunities for your body to get all the vitamins and minerals it requires.

“Give yourself two months,” Longo says. While your mood, energy levels and appetite may freak out a bit at first, by the end of those two months your body will have gotten used to your new routine, he says.