An analysis published in The BMJ aims to let doctors and the public in on a little-known secret: Type 2 diabetes, in many cases, is curable.

People can reverse their diabetes by losing about 33 pounds, say the authors of the new paper, despite popular belief that the diagnosis is always a permanent one. If more people were striving for this goal, and if more doctors were documenting instances of diabetes remission, complication rates and health-care costs could both be reduced dramatically, the authors say. 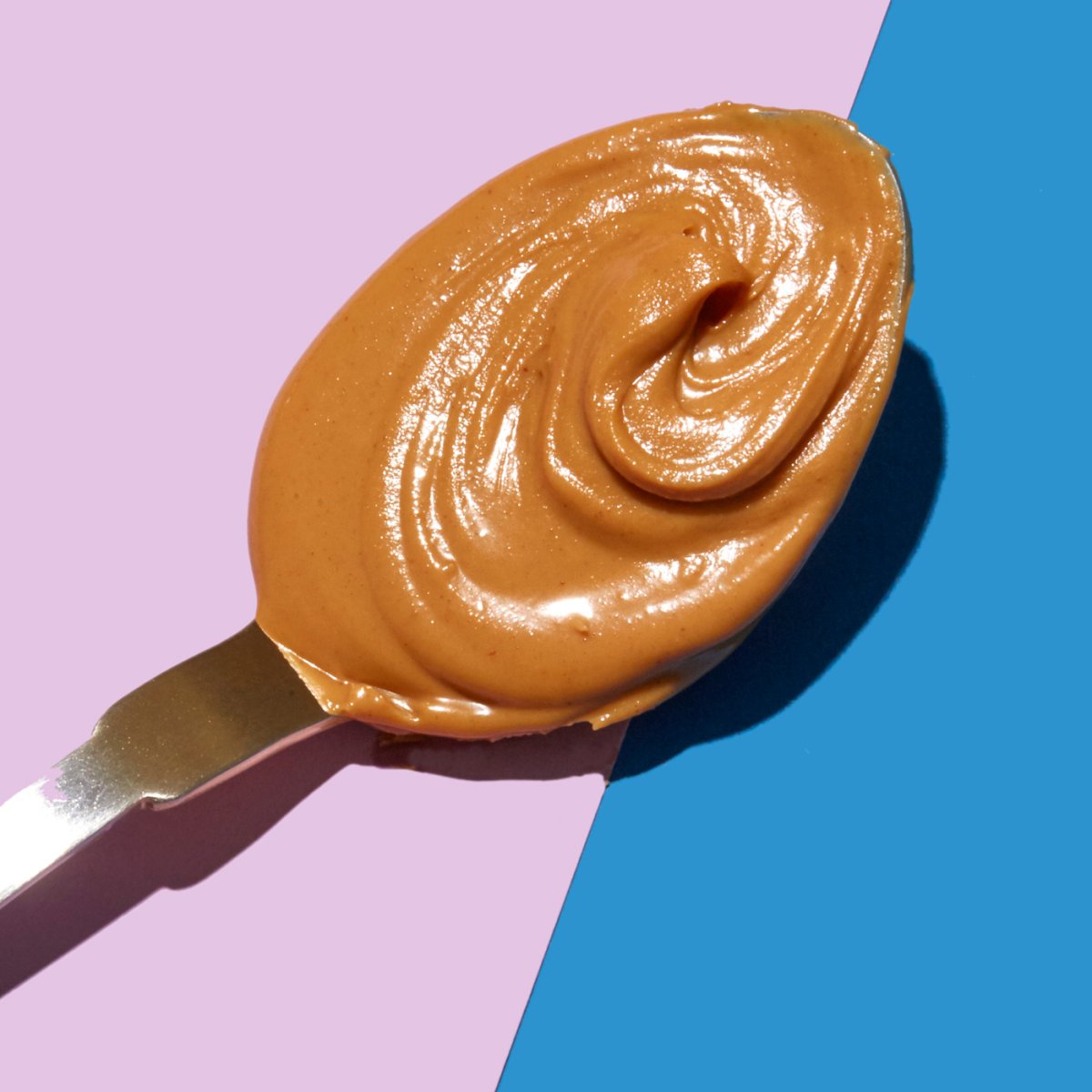 You Asked: Should I Try the Ketogenic Diet?

The analysis is based on evidence from recent clinical trials. In one from 2011, people who were recently diagnosed with Type 2 diabetes returned their blood sugar levels to normal when they lost weight on a calorie-restrictive diet. In a 2016 follow-up study, people who had been diabetic for up to 10 years were able to reverse their condition when they lost about 33 pounds.

Mike Lean, professor of human nutrition at the University of Glasgow in Scotland, is an author of both the new analysis and of those earlier trials. He says a person's likelihood of remission from diabetes is greatest in the first five years after being diagnosed.

Type 2 diabetes, he wrote in an email, is a disease "best avoided by avoiding the weight gain that drives it.” For people who do develop it, he believes that evidence-based weight-loss programs could help them achieve lasting remission.

“Not all can do it, but they should all be given the chance with good support,” Lean writes. “Taking tablets or injections for life to reduce blood sugar is a poor second rate treatment.”

Current guidelines for the management of type 2 diabetes include reducing blood sugar levels and lowering risks for heart disease, primarily with medications and general lifestyle advice about diet and exercise.

But many people don’t attempt to lose weight and keep it off, Lean says—and that may be because because they don’t realize they can become non-diabetic again. Many doctors don’t know this either, he says, so they don’t give patients the proper guidance and encouragement.

Most healthcare services cannot yet offer a structured weight loss program like those that have shown promise in clinical trials, Lean says, “but we hope very much that one will soon become widely available.” The first results from a large, ongoing study on the effectiveness of such a program are expected in 2018.

Lean and his coauthors also advocate for the medical community to develop clear guidelines for retesting and reclassifying people who were diagnosed with diabetes but whose metabolic measures have returned to healthy levels.

In the meantime, he says, those patients should do their best—by any available and safe method—to lose weight and keep it off. “People with diabetes should start to demand support for sustained weight loss,” he says, “but it will never be simple, and they themselves have to make big long-term changes.”