Rice Calories Can Be Cut in Half With This Trick

A cup of white rice has about 200 calories—not insignificant, considering it's most often used as a small part of a larger dish. But there's an easy, natural way to make rice less caloric: add a little fat, then let it cool. According to research presented at the American Chemical Society’s national meeting, using coconut oil and a refrigerator can slash calories by as much as 60%. 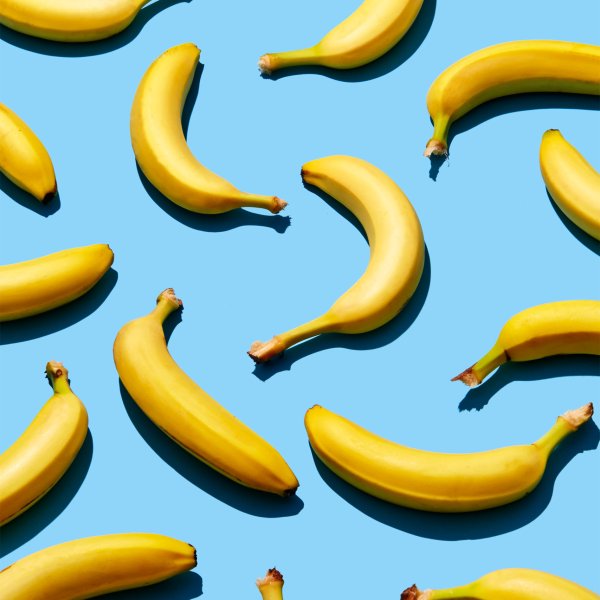 Rice is made up of digestible starch and a special type of carbohydrate called resistant starch, which recent research suggests may be key for weight control. Humans don’t have the enzymes to digest resistant starch, so it isn’t transformed into sugar and absorbed quickly in the bloodstream like digestible starch. Instead, it bypasses the small intestine and is metabolized in the colon, where it's fermented into short-chain fatty acids that feed healthy colonies of gut bacteria. The more resistant starch a food has, the fewer calories from that starch our bodies will absorb. Resistant starch is plentiful in foods like legumes, beans, whole grains, uncooked potatoes and unripe bananas.

Researchers from the College of Chemical Sciences in Sri Lanka wanted to figure out if they could convert some of rice's digestible starch into the non-digestible type, and thereby make it less caloric. By testing out 38 different kinds of rice and simulating human digestion in a test tube, they devised a recipe for the least caloric way to cook rice: drop a teaspoon of coconut oil into boiling water, then add half a cup of non-fortified white rice and cook it for about 40 minutes. After cooking, stick it in the fridge for 12 hours.

MORE 6 'Bad' Carbs That Are Actually Good For You