Two new studies in the New England Journal of Medicine rocked the world of celiac research, both proving that scientists have a ways to go in their understanding of celiac disease, which affects about 1% of the population, whether they know it or not.

One Italian study wondered if the age at which gluten is introduced into the diet could affect a person’s likelihood of developing the autoimmune disease—so they kept gluten away from newborns for a year. To the shock of the researchers, delaying exposure to gluten didn’t make a difference in the long run. In some cases it delayed the onset of the disease, but it didn’t stop people from developing the disease, for which there is no cure.

The second study, of almost 1,000 children, introduced small amounts of gluten into the diets of breastfeeding infants to see if that fostered a gluten tolerance later on in those who were genetically predisposed to celiac disease. No such luck for them, either. Though both studies were excellently designed and executed, says Joseph A. Murray, MD, professor of medicine and gastroenterologist at the Mayo Clinic in Rochester, each was “a spectacular failure.” 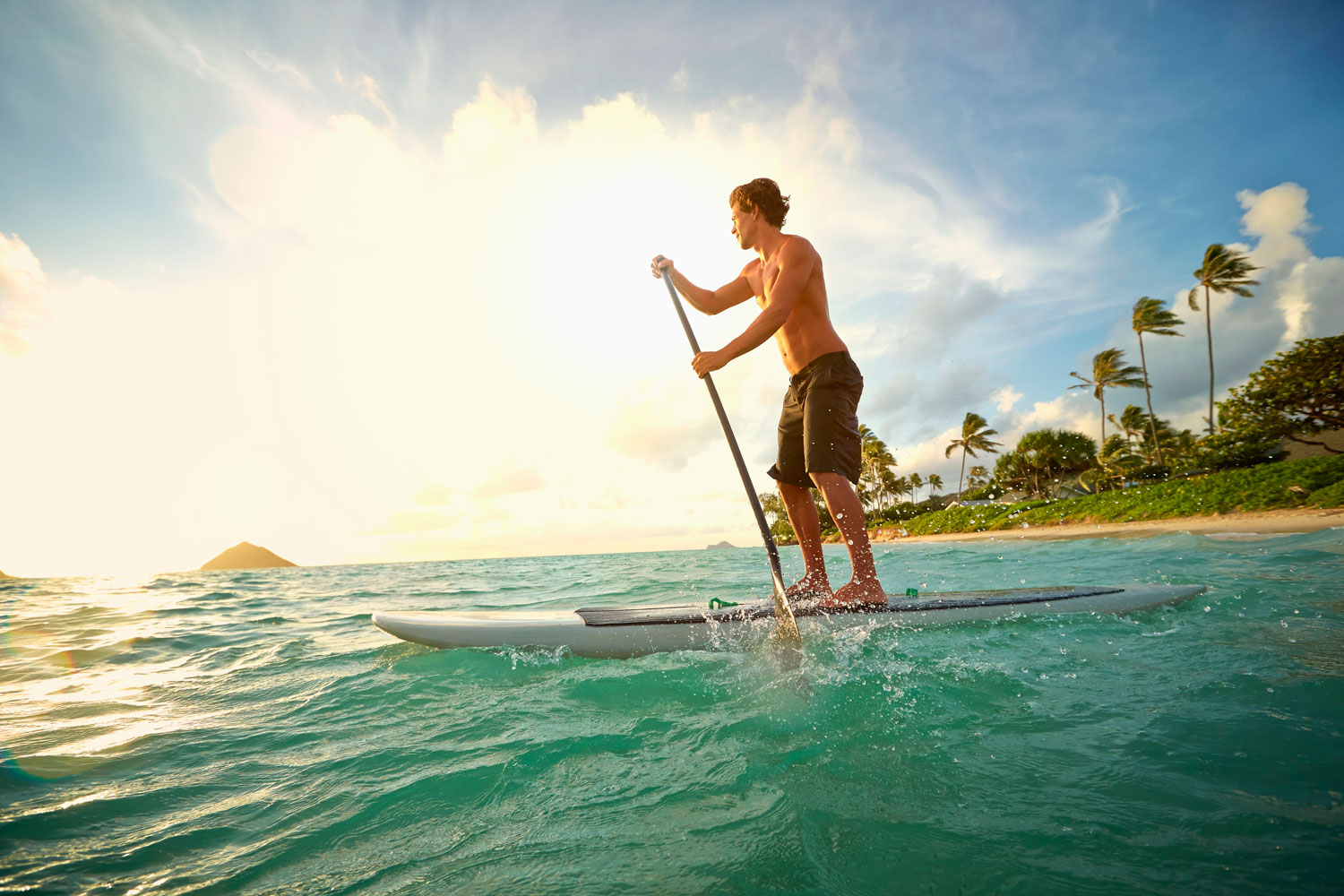 Honolulu, Hawaii Best Place for Lifelong Health The heavenly climate helps, but the key to well-being here also includes enviable health care and a rich cultural tradition of looking out for one another.
Colin Anderson—Blend Images/Corbis 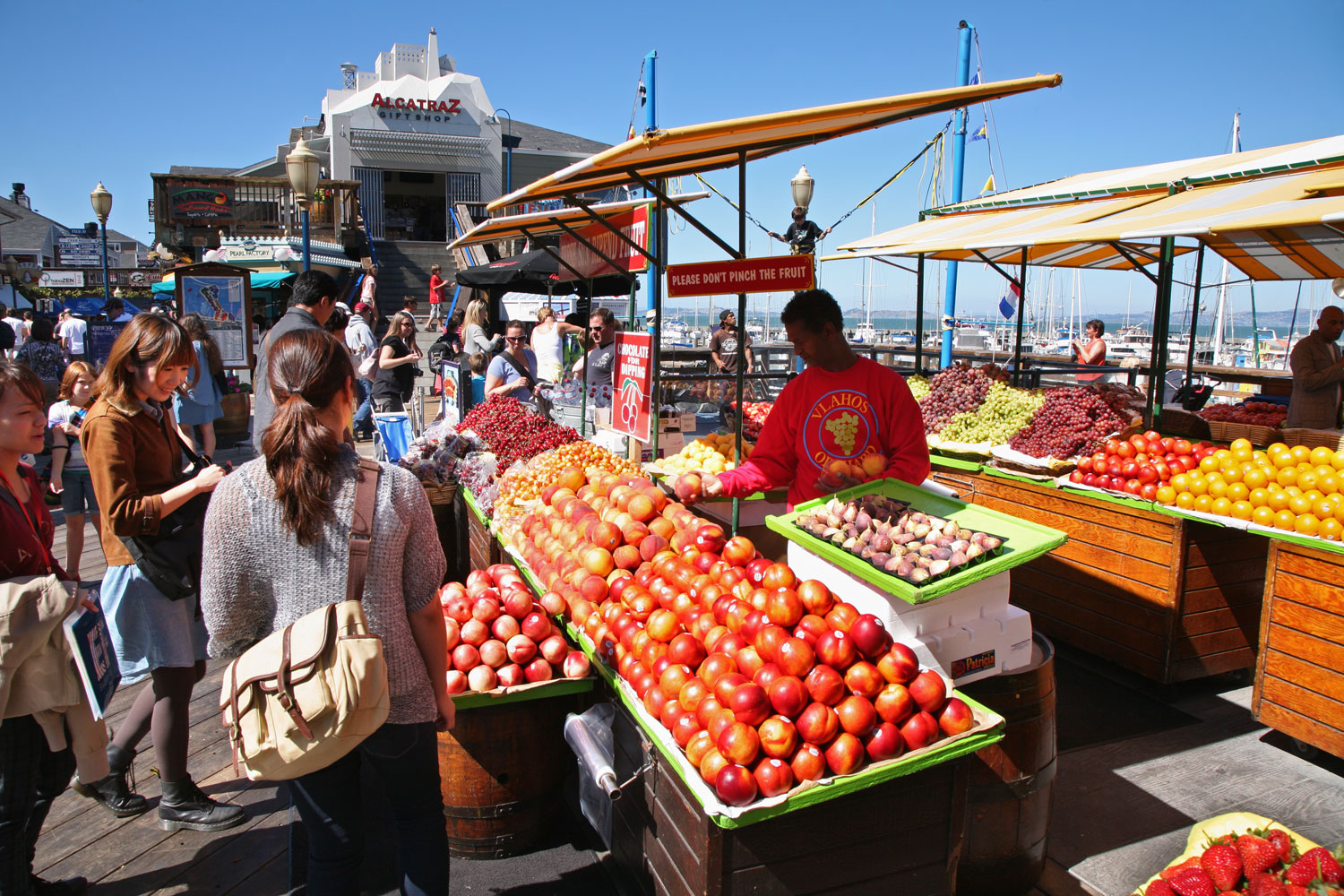 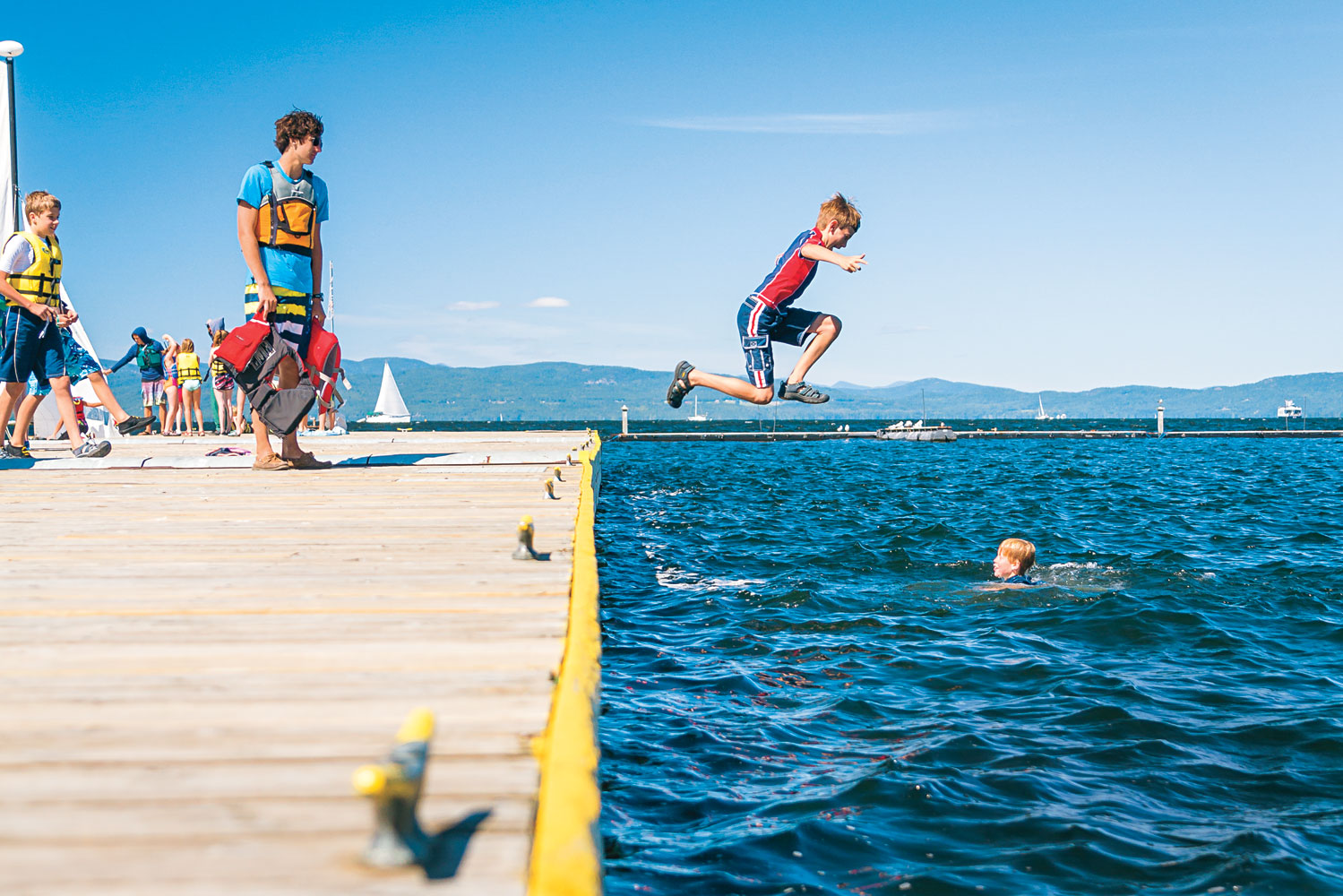 Silicon Valley, Calif. Best Place for Workplace Wellness With treadmill desks, meetings on bikes, time off for creativity, and gobs of organic food, tech titans are reinventing how to stay healthy on the job.
Jim Wilson—The New York Times/Redux 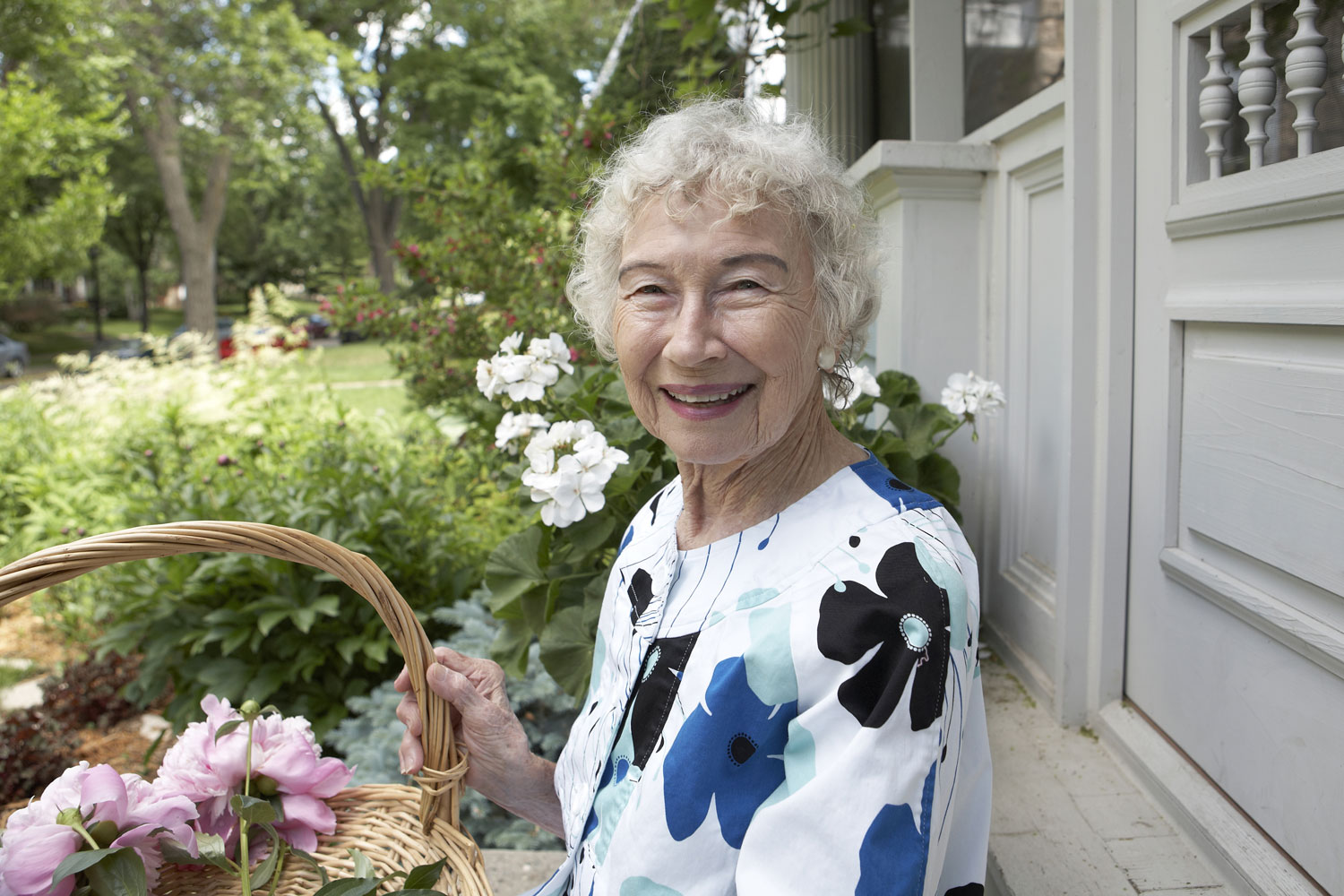 Minneapolis-St. Paul, Minn. Best Place for Aging Well Yes, it can be cold. But with a plethora of stimulating activities and a robust web of support, the Twin Cities prove that growing old doesn't mean slowing down.
Getty Images 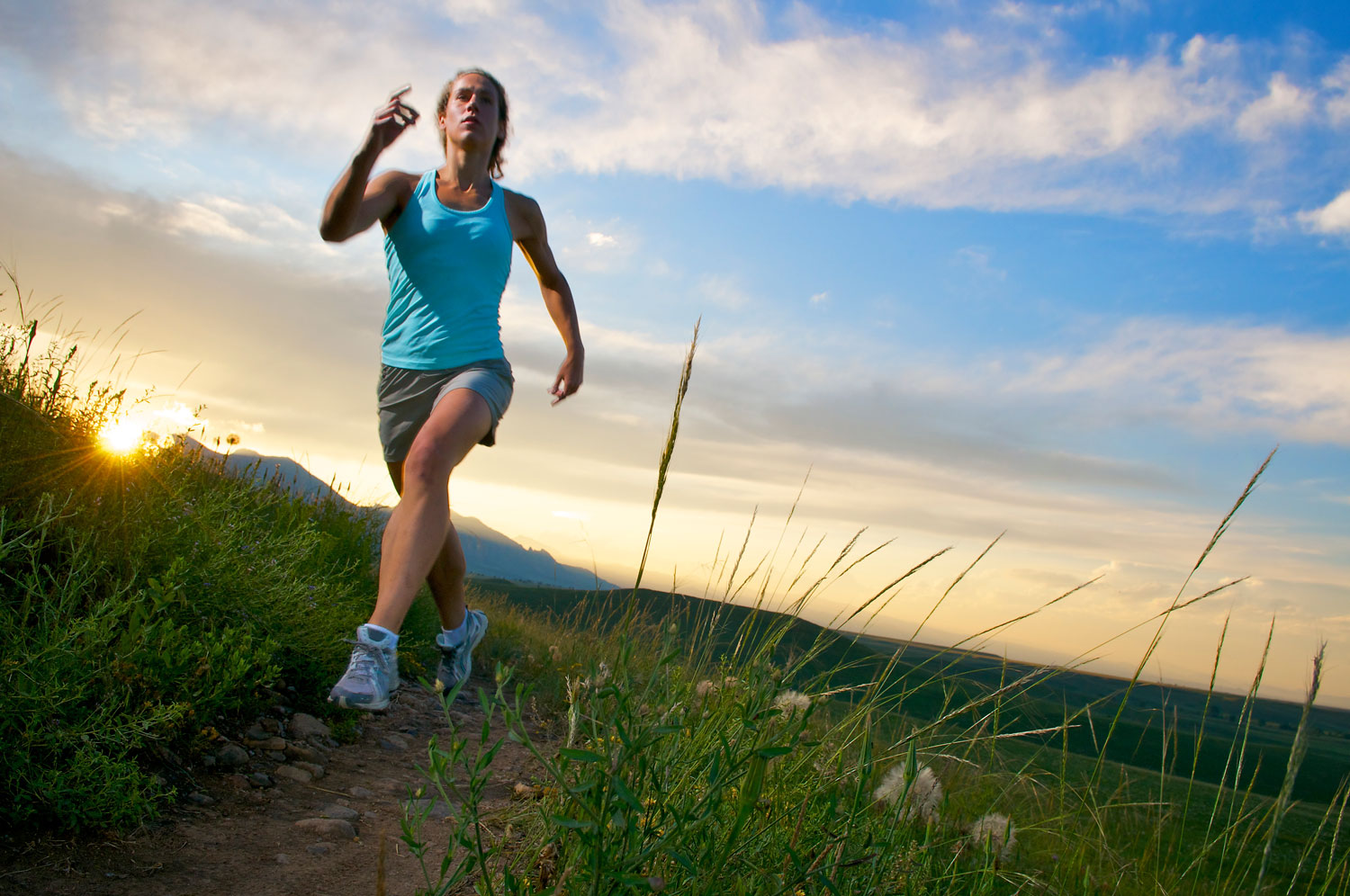 Denver and Boulder, Colo. Best Place for Keeping Fit The urge to get outside and get moving is contagious in these Rocky Mountain cities, where physical challenge is built into the landscape.
Celin Serbo—Aurora Photos/Corbis 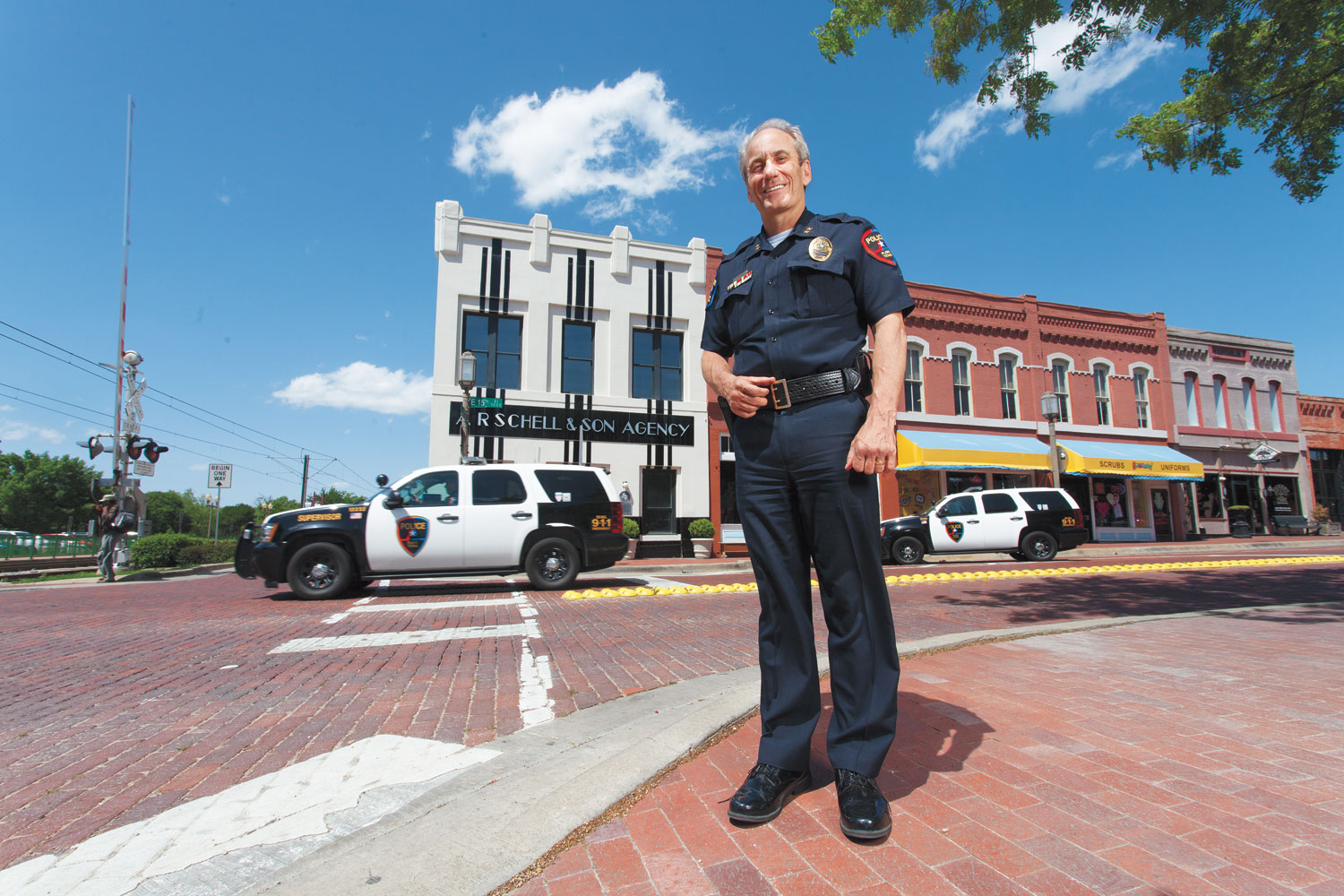 Plano, Texas Best Place for Staying Safe Once a rural outpost, this booming, diverse city has kept its small-town vibe, thanks in part to a police force and community that knows how to work together.
Misty Keasler—Redux for TIME 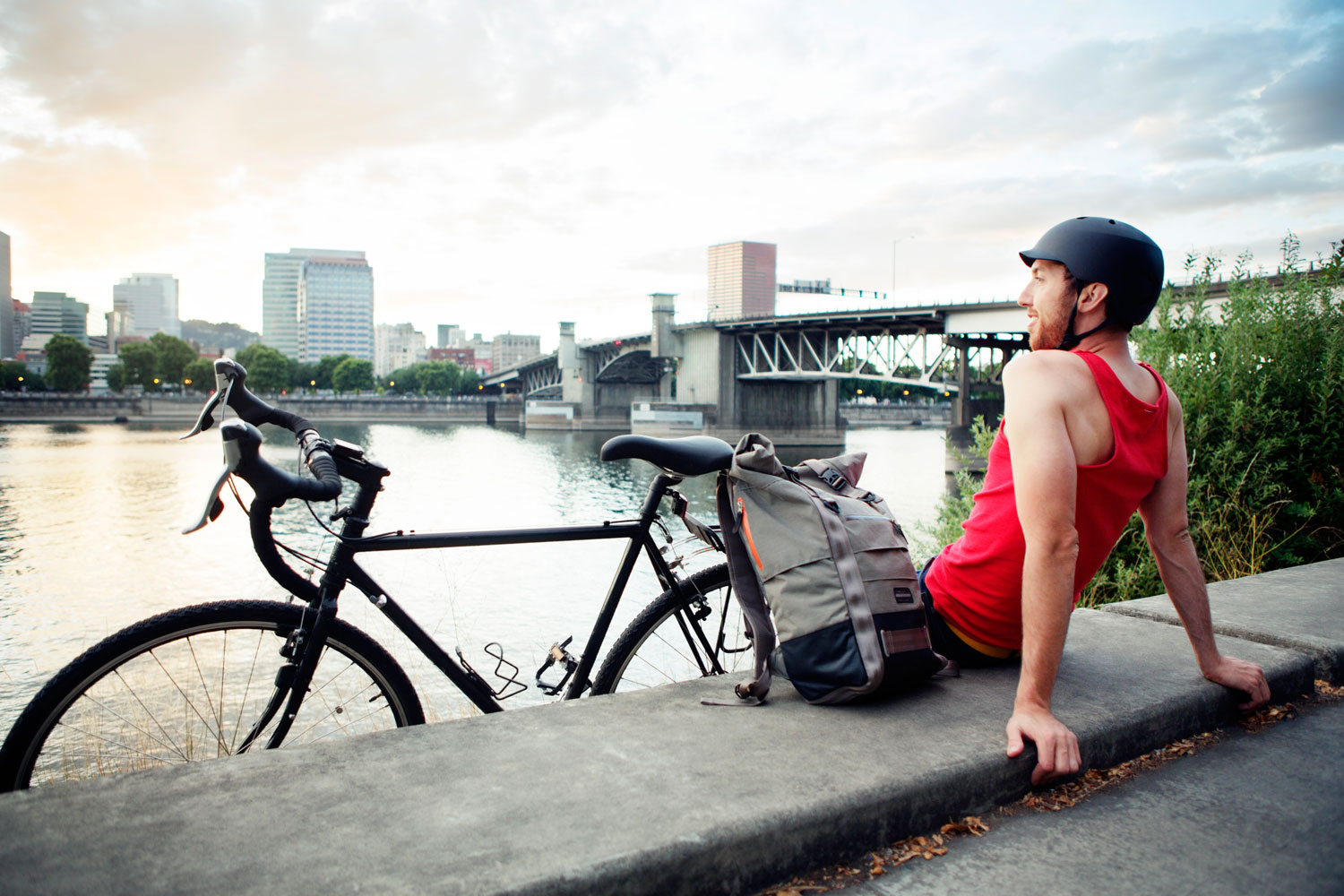 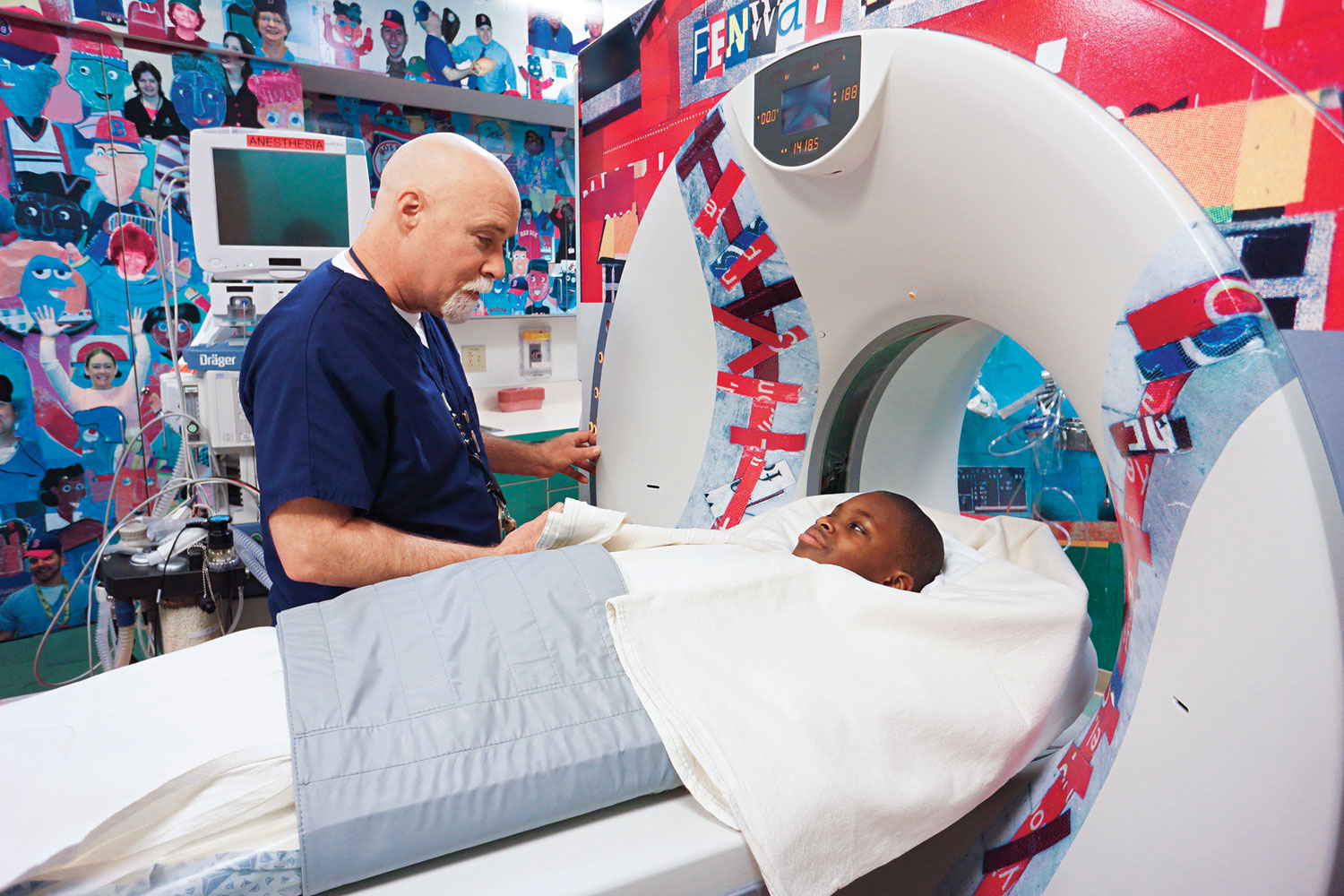 Boston, Mass. Best Place for Health Care This history-rich city is home to some of the nation's most advanced medical institutions and policies that help ensure that quality care is available to all.
K.C. Cohen—Courtesy of Boston Children's Hospital 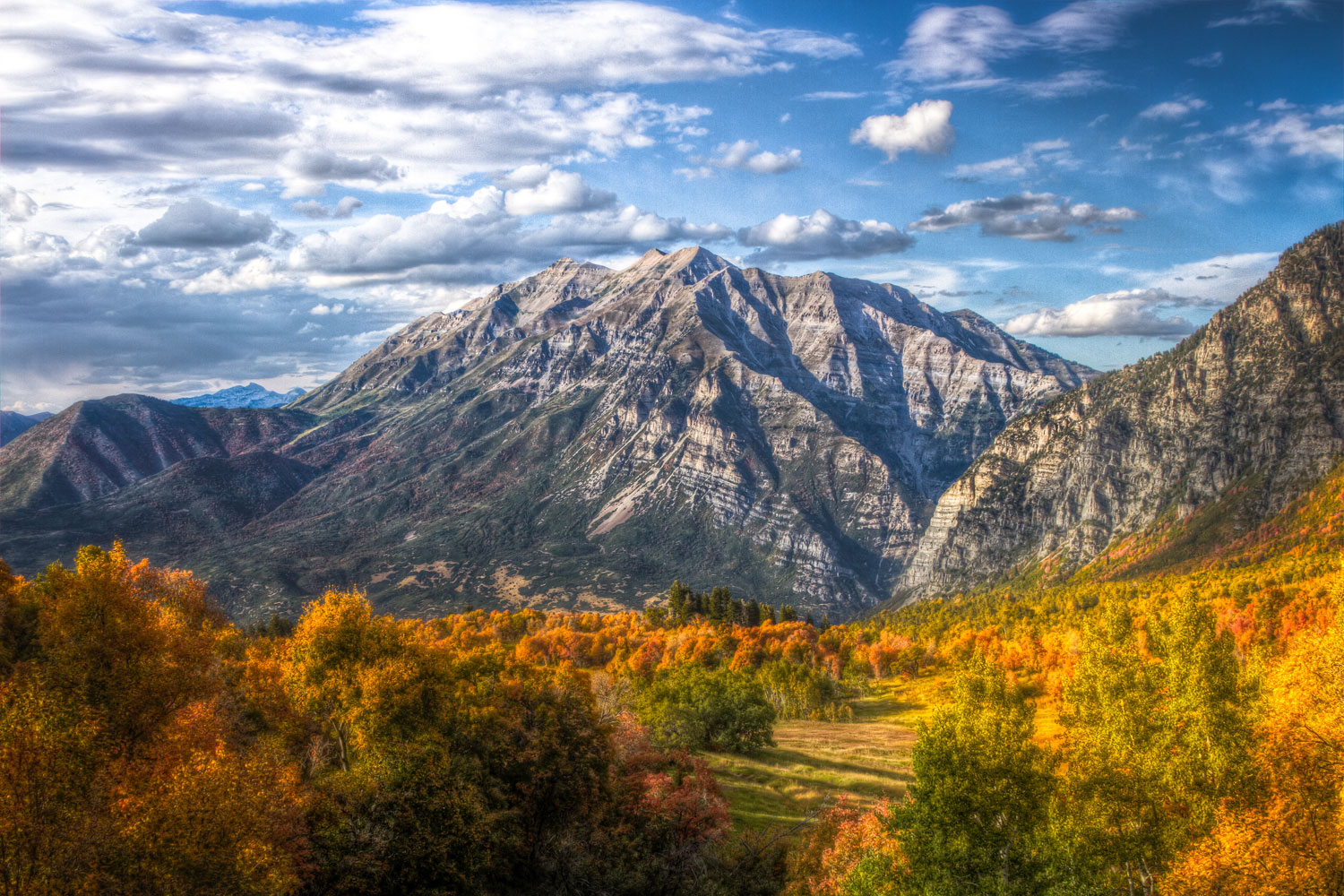 Provo and Orem, Utah Best Place for Spiritual Well-Being A stunning Rocky Mountain backdrop and a tight-knit population that lives its faith contribute not only to this region's serenity but also to lower rates of disease.
Getty Images
1 of 10
Advertisement

What is it about gluten that causes so many people to double over in pain? How could the innocent, ancient act of breaking bread be so problematic for some?

Cutting Down on Sugary Beverages? Here's What to Drink Instead, According to a New Study

It’s a question researchers are actively trying to answer. “I think of celiac disease now as a public health issue,” Murray says. He’s been researching the bread protein for more than 20 years and has seen the incidence of celiac disease rise dramatically; celiac is more than four times as common as it was 50 years ago, according to his research, which was published in the journal Gastroenterology. Even though awareness and testing methods have dramatically improved, they can’t alone account for all of that increase, he says.

About 1% of Americans have celiac disease, and it’s especially common among Caucasians. There’s a strong genetic component, but it’s still unclear why some people get it and other people don’t. It seems to affect people of all ages, even if they’ve eaten wheat for decades. And you can’t blame an increased consumption of the stuff; USDA data shows we’re not eating more of it.

Something else in the environment must be culpable, and theories abound about possible factors, from Cesarean sections to the overuse of antibiotics and the hygiene hypothesis, which suggests that as our environment has become cleaner, our immune system has less to do and so turns on itself—and maybe particular foods like gluten—as a distraction.

Or maybe there’s something different about gluten itself. The wheat seed hasn’t changed all that much, but the way we process and prepare gluten products has, Murray says. “There have been some small studies looking at old forms of bread-making…that have suggested it’s not as immunogenic, it doesn’t drive the immune response as strongly as more modern grain or bread preparations,” Murray says.

A small 2007 study found that sourdough bread, when fermented with bacteria, nearly eliminates gluten—but we need much more research before the truly allergic should be reaching for a slice of the stuff.

Dr. Alessio Fasano, MD, director of the Center for Celiac Research and chief of the division of pediatric gastroenterology and nutrition at Mass General Hospital for Children, was a co-author of that recent study about breast-feeding and timing of gluten introduction. He says he found the “major, unpredictable results shocking. The lesson learned from these studies is that there is something other than gluten in the environment that can eventually tilt these people from tolerant to the immune response in gluten to developing celiac disease,” he says.

He suspects it may come down to how the modern, hyper-processed diet has influenced the makeup of our gut bacteria. “These bacteria eat whatever we eat,” Fasano says. “We’ve been radically changing our lifestyle, particularly the way that we eat, too fast for our genes to adapt.” Fasano hopes to explore the microbiome in his next study, in which he says he’ll follow kids from birth and search for a signature in their microbiome that predicts the activation of their gluten-averse genes, which leads to a child developing celiac disease. The hope, then, is that a probiotic or prebiotic intervention will bring the troubled guts back from “belligerent to friendly.”

“That would be the holy grail of preventive medicine,” he says.