You Asked: Should I Go Paleo?

The Paleo premise seems tantalizingly sensical: For hundreds of thousands of years, human beings ate and lived in ways that bear little resemblance to our modern modes of existence. It stands to reason that our bodies and minds haven’t had time to adapt, and that the unhappy consequences are stress, obesity, disease and a general feeling that, well, our primitive ways were probably preferable.

The solution, according to Paleo proponents, is a return to our roots. From aligning your sleep schedule with the rise and fall of the sun to exercising like your ancient ancestors—barefoot running, climbing, lifting heavy stuff—there are countless ways to channel your Paleolithic predecessors. And for most people, “going Paleo” starts in the kitchen.

Eating a Paleo diet involves consuming lots of lean meat, as well as eggs, fruits, some nuts, seeds and vegetables—basically, the kinds of foods humans were forced to subsist on for most of history. Dairy, grains, beans and all other foodstuffs unavailable in cave-dwelling days are verboten. So are foods with added hormones and artificial additives like processed sugars.

MORE: What’s Right and Wrong About Eating Like a Caveman

Proponents of the Paleo diet claim miraculous gains in energy, mental acuity, physical strength and general health. But naysayers point out the diet is expensive, difficult and probably not sustainable. (There are 7 billion people on Earth, and there’s only so much meat to go around.)

But what does the research show? Several studies have compared Paleo-style diets to the average American diet and found, unsurprisingly, that Paleo pounds our standard fare. Among the Paleo crowd, weight fell off faster, body composition improved and both blood pressure and blood sugar scores tacked toward healthier numbers, found one paper from the University of California San Francisco.

Another long-term study from Sweden saw similar health gains after comparing a meat-centric Paleo plan to a carb-heavy Nordic diet. In particular, triglycerides—a type of blood fat that raises your risk for heart disease—plummeted among the Paleo dieters, the Swedish study shows.

MORE: Can the Paleo Diet Help You Lose Weight?

But not so fast. “I do not believe there is anything magical about the Paleolithic diet,” says Caroline Mellberg, a doctoral researcher at Sweden’s Umeå University and coauthor of the Swedish study, in addition to several others that have looked into the viability of a Paleo-style diet. While she doesn’t dispute the diet’s benefits, she says her team’s findings aren’t surprising when you consider all the foods you have to ditch when you stick to a Paleo-inspired menu.

“Most unhealthy food items are excluded, and no empty calories are allowed,” she explains. Take out the crap from any diet, and she says you’d likely see many or all of the same health benefits.

MORE: How To Be A Modern-Day Caveman

Other nutrition experts say there just aren’t any research-backed reasons to drop dairy, legumes and grains, and that doing so might have unintended health consequences. “These foods provide many nutrients that have been shown over and over again to be beneficial for optimal health,” says Stephanie Maxson, senior clinical dietitian at the University of Texas MD Anderson Cancer Center.

Maxson is quick to add that she thinks Paleo diets can be healthy. Her point—and one that many others have also argued—is that the extremes Paleo diets prescribe are unnecessary. “Dieting is tough,” Maxson says. And when it comes to a meal plan that restricts you to a slim cluster of food groups, your chances of staying with it are just as small, she says.

If you’re in the market for a healthy diet, you might want to consider Paleo for its impressive health benefits—but only if you’re also ready to take a caveman club to most of your current kitchen, too.

Read Next: Are All Calories Created Equal? 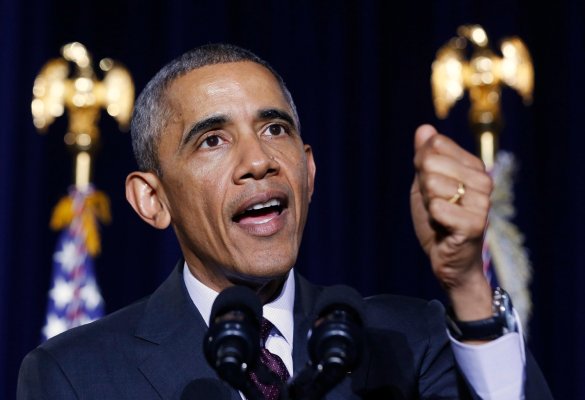