You've heard it before: To lose weight, simply eat less and exercise more. In theory, that makes sense. Actually, it's not just in theory—science has proven that burning more calories than you consume will result in weight loss. But the trouble is that this only has short-term results. For long-term weight loss, it simply doesn't work, say renowned obesity experts in a recent JAMA commentary.

Ultimately their argument is this: stop counting calories. "We intuitively know that eat less exercise more doesn't work. It's such simple advice that if it worked, my colleagues and I would be out of job," says Dr. David Ludwig, director of the New Balance Foundation Obesity Prevention Center at Boston Children’s Hospital. "The uncomfortable fact is that an exceedingly small number of people can lose a substantial amount of weight and keep it off following that advice." 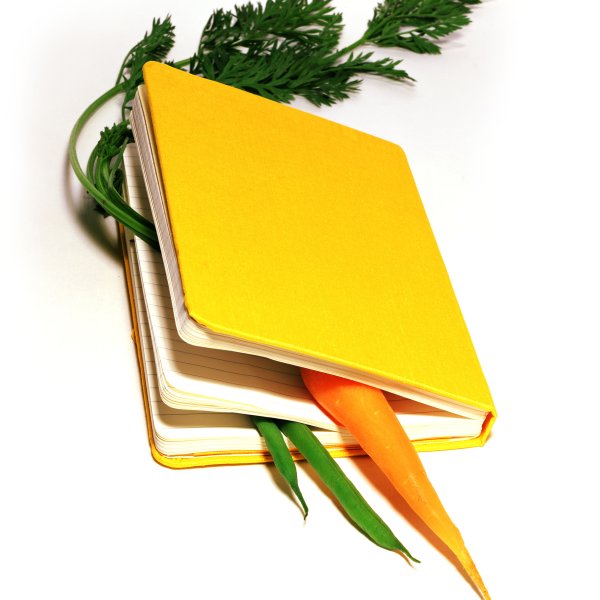 5 Weight Loss Tips From People Who Have Actually Done It

Blaming excess weight on people simply not changing their eating habits goes back thousands of years. Sloth and gluttony are two of the seven deadly sins, after all. But Ludwig and Dr. Mark L. Friedman of the Nutrition Science Initiative in San Diego, argue that this mindset disregards decades of research on the biological factors that control body weight. And they are not just talking about the role genetics play. They say we should stop viewing weight as something separate from other biological functions—like hormones and hunger and the effects of what foods we eat, not just how much of them.

What, then, is causing the obesity epidemic? The authors say it's refined carbohydrates. Sugar and processed grains like white bread which have become ubiquitous in our diets, and one of the reasons refined carbs is the prime culprit is that we've spent far too long chastising fat. "We have to forget the low-fat paradigm," says Dr. Ludwig. "Some high fat foods like avocado, nuts and olive oil are among the healthiest foods we could possibly eat."

Refined carbohydrates spike insulin levels. Insulin, as Ludwig describes, is the granddaddy of anabolic hormones. Basically, when you eat a lot of refined carbs, like say, a 100-calorie pack of Oreos, it causes a surge of insulin that will trigger your fat cells to soak up calories—but there are not enough calories and nutrients to provide the energy that our bodies need. The brain recognizes this discrepancy and triggers a hunger response that also slows our metabolism. We are then going to want to eat more.

Instead of counting calories, we should be focusing on the quality of the food we consume, says Ludwig. "If you just try to eat less and exercise more, most people will lose that battle. Metabolism wins," says Ludwig. "Simply looking at calories is misguided at best and potentially harmful because it disregards how those calories are affecting our hormones and metabolism—and ultimately our ability to stick to a diet."