Emilia Clarke has officially spilled the beans on which Game of Thrones cast member was the culprit of coffee cup-gate.

It was undeniably the most infamous anachronism in all of Westeros when a Starbucks cup inadvertently appeared in episode 4 of the HBO series’ final season. Placed on the table in front of Daenerys (Clarke) and most visible while Tormund (Kristofer Hivju) and Jon Snow (Kit Harington) are chatting, the cup immediately took the world by storm when the episode premiered in May.

But the Mad Queen revealed the truth Wednesday night on The Tonight Show With Jimmy Fallon. She says it was all Conleth Hill’s fault. Apparently Hill, who plays Varys, recently told Clarke his big secret. “‘The coffee cup was mine,'” Clarke said Hill told her at an Emmys party. “He might have been drunk, but he said it.”

Sophie Turner had previously placed all the blame on Clarke, though, in her own appearance on Fallon. “I mean, look who it’s placed in front of: Emilia Clarke,” the Queen of the North said in May, soon after the episode broke the internet. “She’s the culprit.”

While HBO went along with the joke at the time, releasing in a statement that “Daenerys had ordered an herbal tea,” the show’s stars were quick to point fingers.

There is still no proof in this ongoing investigation, but Fallon seems to be playing an increasingly important investigative role. 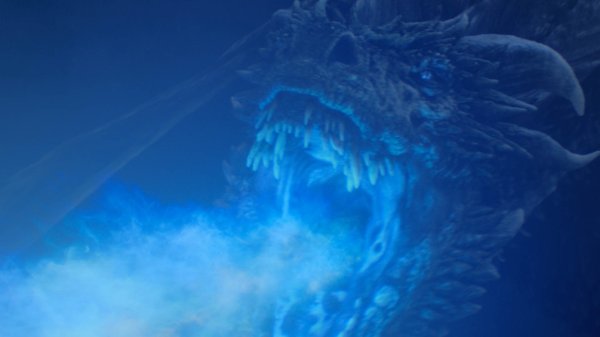 Another One Bites the Dust. HBO Scraps Game of Thrones Prequel Set During the Long Night
Next Up: Editor's Pick