Another One Bites the Dust. HBO Scraps Game of Thrones Prequel Set During the Long Night

In the wake of the news that Game of Thrones showrunners David Benioff and D.B. Weiss are stepping away from the Star Wars trilogy they had planned to develop for LucasFilm, HBO has reportedly cancelled one of its highly-anticipated Game of Thrones prequels.

According to Entertainment Weekly, the network has scrapped Jane Goldman’s (X-Men: First Class, Kick-Ass) Game of Thrones successor show, a series that was set to take place thousands of years before the rise of Daenerys Targaryen and chronicle Westeros’ descent from the Age of Heroes into the Long Night.

Naomi Watts was slated to star in the prequel, which shot a full pilot episode directed by S.J. Clarkson (Jessica Jones) in Northern Ireland earlier this year. A Song of Ice and Fire author George R. R. Martin co-created the project with Goldman.

But don’t despair, Game of Thrones fans. HBO is still moving forward with its plans for a separate prequel series focusing on the Targaryen Civil War that took place around 300 years before the events of Thrones. Martin and Colony executive producer Ryan Condol are co-writing the pilot for this second project, which is based on Martin’s Fire and Blood book, a comprehensive history of how House Targaryen conquered Westeros with the aid of dragons. 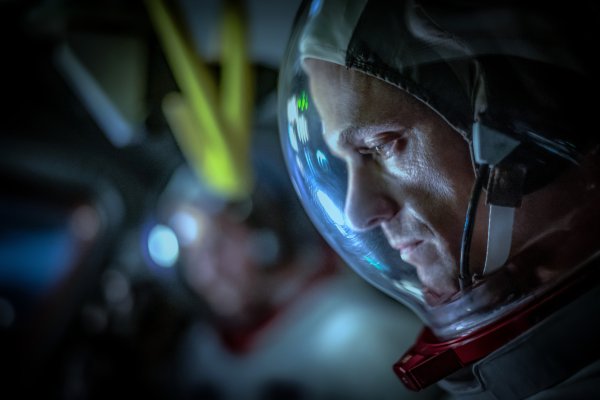 What to Watch—and What to Skip—on Apple TV+
Next Up: Editor's Pick