Meet the U.K. Minister Charged with Making COP26 a Success

COP26, shorthand for the 26th Conference of the Parties to the United Nations Framework Convention on Climate Change, is in many ways as wonky as it sounds. For two weeks in early November, negotiators from nearly 200 countries will gather in Glasgow to debate the granular details of how best to put the world on a path to tackle climate change, hashing out everything from carbon markets to transparency mechanisms.

Alok Sharma, the official charged with leading this year’s U.N. climate-change conference, knows how inaccessible this can all sound. He describes himself as a “normal person” in the climate space rather than a longtime “eco warrior.” But in nearly two years of planning for this summit, Sharma says he has come to understand the urgency of the crisis firsthand, visiting frontline communities hit by hurricanes, flooding and drought. “It’s really quite emotional,” he says.

The overarching goal is to limit global temperature rise to 1.5°C above preindustrial levels—or at least do enough at this meeting for such a goal to stay within reach. That’s the threshold at which scientists say the world is likely to experience a range of catastrophic impacts and irreversible tipping points that would transform the climate, and life on earth, as we know it. To put the world on the path needed to avoid such disaster, Sharma and his team have broken down the goals of COP26 into a handful of digestible objectives, from advancing climate finance to slashing coal and growing the deployment of renewable energy. “This is going to be a decisive decade,” he says. “We need to get this right.”

How One Activist Stopped Ghana From Building Its First Coal Power Plant
An Indigenous Rights Leader Is Trying to Rewrite Chile’s Constitution to Put its Ecosystems First
Former U.S. Treasury Secretary Hank Paulson Wants to Make Climate Action Profitable
The Engineer Who Made Electric Vehicles Palatable for the Pickup-Truck Set
Barbados’ Prime Minister Has a Message for Rich Countries
Climate Resilience is a Design Challenge. This Bangladeshi Architect Has Solutions
There’s Still One Part of the Paris Agreement That Hasn’t Been Finalized. She Wants to Change That
Meet the Man Who Defines the Energy Markets—And Wants the World to Go Clean 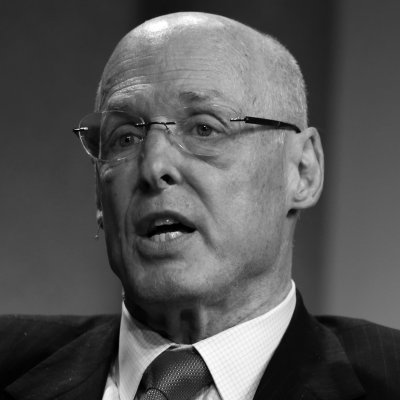