The estate of late musical icon Prince has condemned President Donald Trump reported use of “Purple Rain” at a campaign rally in Prince’s hometown of Minneapolis on Thursday night.

In a statement sent out from Prince’s official Twitter account, his estate slammed Trump for playing the song despite a legal agreement made last year, where the campaign confirmed that they would not use “Purple Rain” or any other Prince music at campaign events or rallies.

“President Trump played Prince’s ‘Purple Rain’ tonight at a campaign event in Minneapolis despite confirming a year ago that the campaign would not use Prince’s music,” the estate wrote on Twitter late on Thursday night. “The Prince Estate will never give permission to President Trump to use Prince’s songs.”

The tweet also included a copy of a letter, dated October 15, 2018, from a law firm that appeared to show a legal agreement not to use the music.

This isn’t the first time that the Trump campaign has experienced pushback from artists who don’t want their music associated with Trump and his rallies; in the past, artists like Rihanna, Pharrell, Neil Young, R.E.M., and Aerosmith have objected to having their work used at his campaign events. Unfortunately for many of these artists, as long as a candidate pays for the rights to a song, they’re technically able to use whatever music they want. The only exception is political commercials.

However, since Prince’s estate appears to have a legal agreement with the Trump campaign that prevents Trump from using Prince’s music, their case could be the exception to the rule. Read the full letter below. 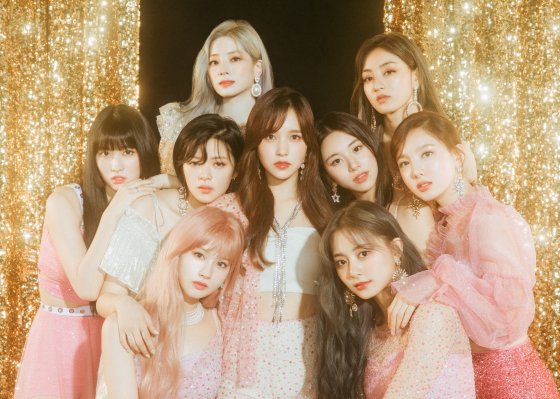 K-Pop Powerhouse TWICE Opens Up About How Their New Album Is More Personal Than Ever
Next Up: Editor's Pick