CEOs of major companies including Uber, Airbnb, Squarespace and Yelp are calling on members of the Senate to move forward with enacting legislation that could help curb gun violence in the United States.

In a letter sent Sept. 12 to members of Congress, 145 business leaders asked for more stringent background checks and extreme risk laws (which are also know as “Red Flag laws”), which allow law enforcement to temporarily take guns away from individuals who exhibit dangerous or risky behavior. The letter was originally published in the New York Times.

“Doing nothing about America’s gun violence crisis is simply unacceptable and it is time to take a stand with the American public on gun safety,” the letter said.

The letter made references to the recent mass shootings in El Paso, West Texas and Dayton, Ohio. It also mentioned the endemic gun violence in cities and urban areas like Chicago and Brooklyn, saying it is a “public health crisis that demands urgent action.”

“Gun violence in America is not inevitable: it’s preventable,” the letter continued. “There are steps Congress can and must take to prevent can, and must, take to prevent and reduce gun violence. We need our lawmakers to support common-sense gun laws that could prevent tragedies like these.”

The letter is the latest example of big business offering their support to the gun control movement, and follows policy changes from major retailers like Walgreens, Walmart and Wegmans Food Market in recent weeks.

Read more: U.S. Stores Are Asking Customers To Stop Openly Carrying Weapons—But Can They Actually Enforce a Restriction on Guns?

The supermarket chains, in the wake of the shooting at a Walmart in El Paso (as well as subsequent incidents), have all announced “requests” that customers no longer carry firearms in their stores, even if the state allows it. On Wednesday, Publix announced similar guidelines for its shoppers: “Publix respectfully requests that only law enforcement officials openly carry firearms in our stores,” a statement from the company said according to the Associated Press. 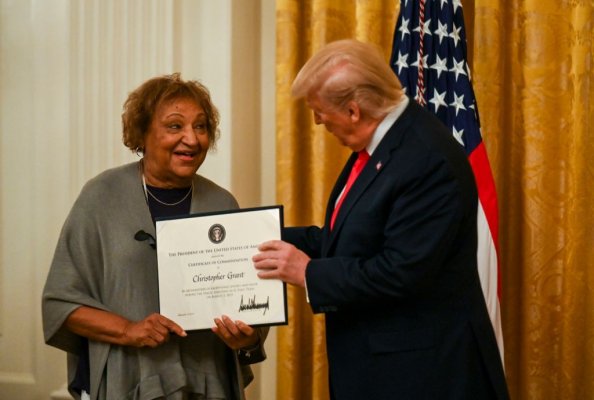 El Paso Shooting Survivor Arrested at the White House
Next Up: Editor's Pick