A makeshift memorial for shooting victims is pictured at the Cielo Vista Mall Walmart in El Paso, Texas on Aug. 8, 2019.
Paul Ratje—AFP/Getty Images
By Jamie Ducharme

One of New Zealand’s top media regulators called fringe online forum 8chan “the white supremacist killer’s platform of choice,” as he praised a telecommunications provider for barring access to it.

Telecom company Spark moved to ban 8chan following reports that the suspected perpetrator of last weekend’s mass shooting in El Paso, Texas posted a white supremacist rant on the site. 8chan has become known for attracting users with radical and racist views. The suspect in the March mass shooting at mosques in Christchurch, New Zealand reportedly posted a manifesto to the site before the attack that killed 51 people. The site’s creator has said he regrets making it.

New Zealand’s Chief Censor David Shanks, who oversees the office responsible for helping New Zealanders “experience, understand, create and share content in a positive way,” lauded Spark for its decision, calling it “brave and meaningful,” according to the Guardian. He had previously said he would support any service provider that cut off access to 8chan, the Guardian adds.

“These are extraordinary circumstances, and platforms that promote terrorist atrocities should not be tolerated on the internet, or anywhere else,” Shanks reportedly said. “Spark is making the right call here.”

The site has experienced outages following the tragedy, after security platform Cloudflare terminated it as a client, citing “lawlessness [that] has caused multiple tragic deaths.” Spark’s ban would apply to future access of the site. 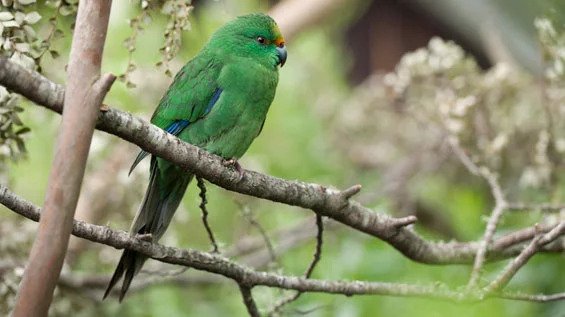