Congress Tuesday called on the owner of online forum 8chan to testify after the infamous site was linked to a mass shooting in El Paso, Texas that killed 22 people.

In a letter to Watkins signed by Rep. Bennie Thompson and Rep. Mike Rogers, the House committee said the El Paso shooting was “at least the third act of supremacist violence linked to your website this year.”

“Americans deserve to know what, if anything, you, as the owner and operator, are doing to address the proliferation of extremist content on 8chan,” it said.

The Homeland Security Committee posted a photo of the letter on Twitter.

Fredrick Brennan, 8chan’s creator, has called for the site to be shut and told Reuters he regretted making it.

The messaging board’s current owner, Watkins is an American Web entrepreneur living in the Philippines. He responded to the letter from Congress on Twitter, offering to talk over the phone. “Rest assured I am not an extremist. My telephone should work worldwide,” he said.

Social media sites have come under increased scrutiny for their role in spreading harmful content online. In April, Australia passed legislation to hold social media accountable for what is shared on the platforms, while the U.K. has proposed making social media executives personally responsible for content posted to their sites. 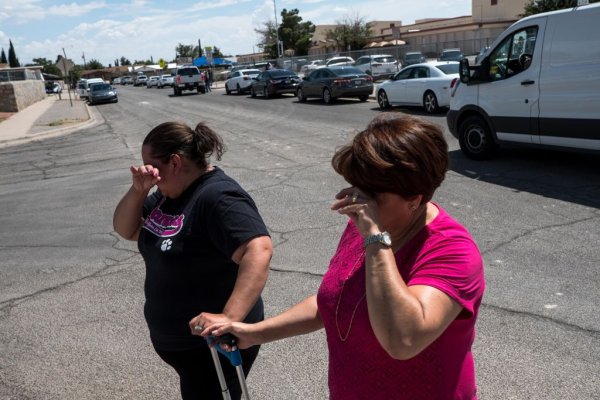 What Is 8chan, and How Is It Related to This Weekend's Shootings? Here's What to Know
Next Up: Editor's Pick