Tom Hanks Got Talking With Stephen Colbert About His Coronavirus Symptoms

Tom Hanks is continuing his work both as an actor and as a guiding light during the ongoing coronavirus pandemic. While visiting The Late Show on Tuesday night, he found himself doing both.

Hanks was on the show to promote his new film, Greyhound, but host Stephen Colbert joked that Hanks and his wife, actor and singer Rita Wilson, were “the first famous people” to be diagnosed with the virus and asked him about the experience. Hanks told Colbert that the diagnosis came as a surprise. “We had no idea how it could have happened, where it could have happened,“ said Hanks. Their reactions to the COVID-19 virus were a surprise, too, as he and Wilson had very different symptoms.

“Other than a headache, she had a higher fever than I did, she had horrible nausea,” says Hanks, noting that while his wife lost her sense of taste and smell, he kept his. He, however, had a different symptom: “I had bones that felt like they were made out of soda crackers,” Hanks said. “Every time I moved around it felt like something was cracking inside of me.”

His other alarming symptom? “A really sore butt.”

That particular symptom could explain why Hanks didn’t seem to stay seated for long during quarantine, focusing on his health by taking “a stab” at some Instant Pot recipes and giving up bread, sugar, and alcohol for two weeks.

Hanks also confirmed his belief that wearing a mask to protect others is literally the least one can do. 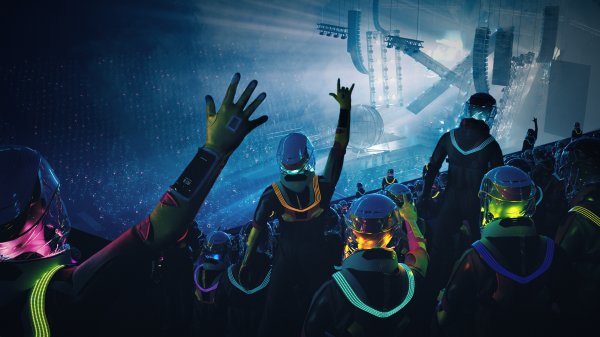 The Nightlife Industry Is Facing Purgatory Right Now. Here's How They're Trying to Survive
Next Up: Editor's Pick