Xiang Jingyu rejected traditional gender roles, instead committing herself to the cause of the Chinese Communist Party. Some records suggest Xiang became the first director of the Chinese Communist Women’s Bureau in 1922, as well as the first female member of the CCP Central Committee, though official party histories are unclear on her precise role. Undeniably she was one of the foremost revolutionaries of her time, advocating for women’s education rights and organizing mass labor strikes. After her execution in 1928, she was better remembered as a martyr than an activist, but her vision of women’s liberation impacted those around her—including Mao Zedong, who later proclaimed that “women hold up half the sky.” —Suyin Haynes 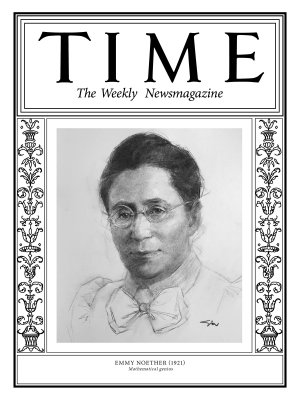