Despite a slew of historic moments at the 2020 Oscars, it appeared that there was still plenty of time for the Internet to have a little fun.

Case in point? The inspired decision to combine Idina Menzel‘s priceless reaction to Eminem’s surprise performance of “Lose Yourself” that puzzled viewers alongside an image of James Corden and Rebel Wilson’s homage to their roles in the notorious Cats to make a very meta “Woman Yelling at Cat” meme for the ages.

From the jump, it was apparent that Eminem’s performance was going to be a viral moment, thanks to notable reactions from Martin Scorsese, Billie Eilish, and Menzel. However, the Cats moment also proved to be Internet gold, with Wilson and Corden providing quite the visual spectacle for Oscars viewers. So perhaps it should come as no surprise that the Internet found a way to make both of these outrageous moments converge in one hilarious meme featuring Menzel and Cats, two topics that the interwebs have historically loved.

See the Oscars 2020 version of the “Woman Yelling at Cat” meme below and catch up on the best moments of the 92nd annual Academy Awards, here. 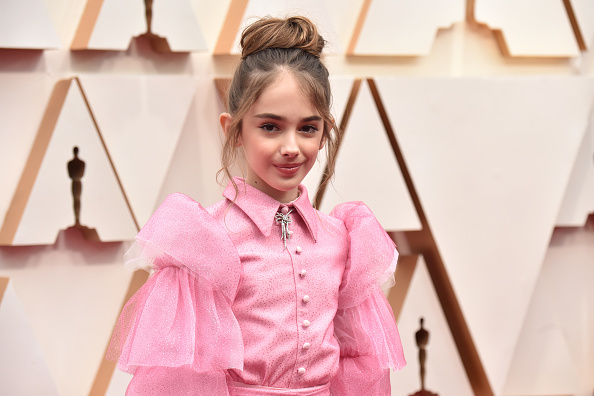 The Ultimate 2020 Oscars Fashion Accessory Is This Turkey Sandwich and No One Can Challenge That
Next Up: Editor's Pick