Disney’s The Lion King is back in theaters as a live action remake and the trip down memory lane has everyone—and their donkey—singing “The Circle of Life”.

South Carolina resident Travis Kinley was hanging out with his donkey pal, Nathan, and a friendly, yet anonymous horse, when he was evidently struck with an overwhelming urge to sing the “Circle of Life” to his animal friends. The song was an apt choice, since the film stars animals and that fact may have inspired Nathan.

After belting out the opening bars, Kinley was joined in the song by the musically-inclined donkey and luckily for the internet, the ensuing duet was captured on video and posted to Facebook. “[I] did the Lion King opening and Nathan joined in with me!” Kinley wrote. “Love this dude!”

In the video, Kinley can be seen singing the opening lyrics of the Disney classic. As he joyfully bellows the song, the donkey steps into the frame and begins loudly braying along. Their friend the horse was perhaps feeling a little camera shy and didn’t join in the song, but Kinley and Nathan clearly had a good time although Beyoncé has nothing to fear. Perhaps, next time Nathan and Kinely can sing a song from Shrek and the donkey can play Donkey. 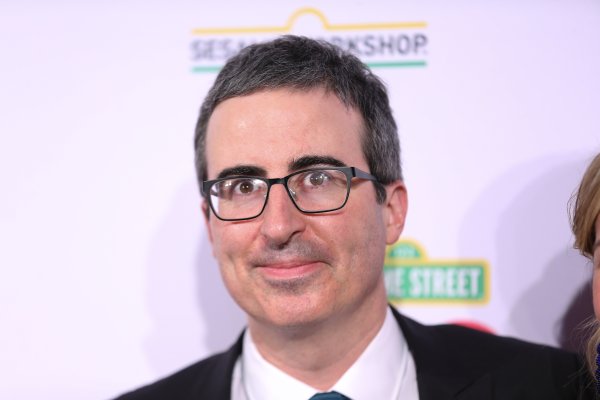